Do You Choose Jesus Christ? 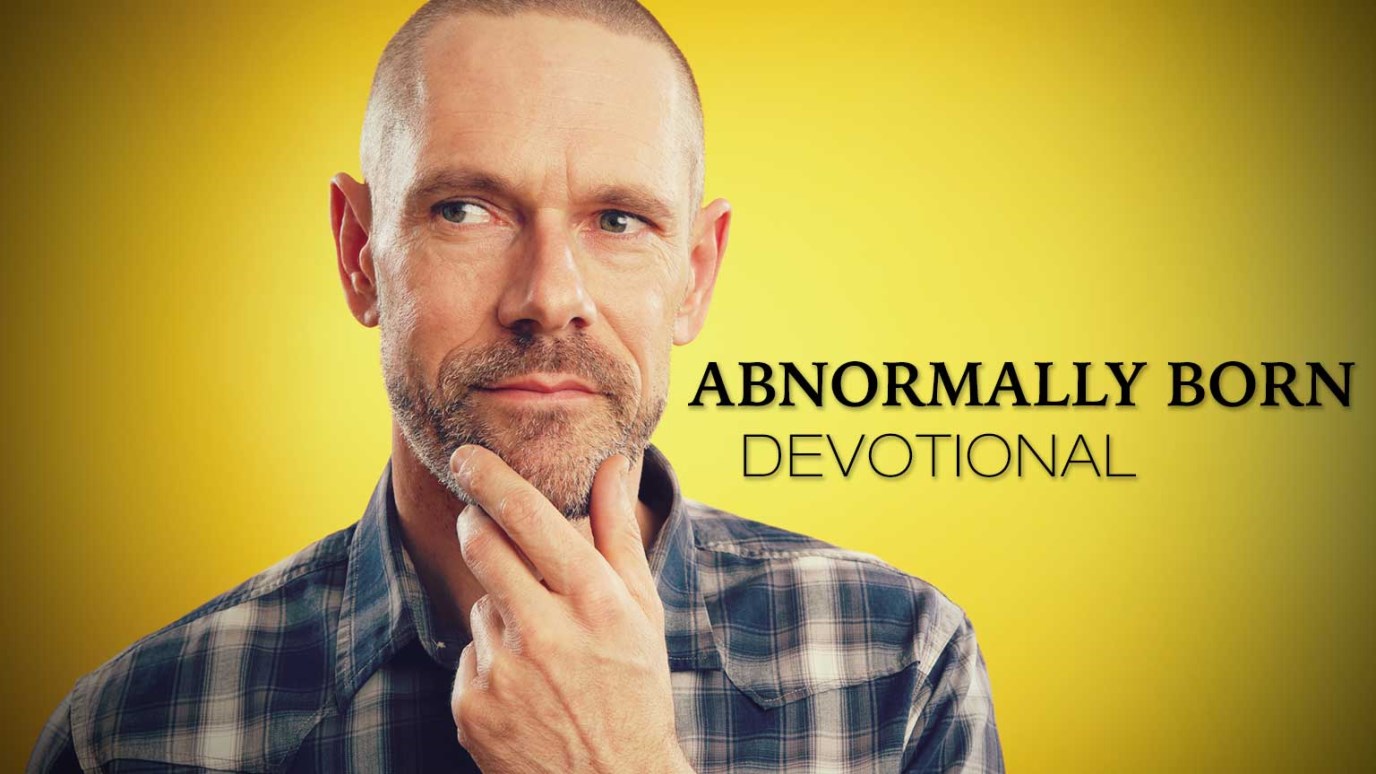 Each one of us, has the ability to choose whether we believe Jesus is who He said He is or not. This belief, this faith, is what provides for the adoption into God’s family.

Just because God loves everyone just as much as is possible, it doesn’t mean that all will be born of God. We, each one of us, has the ability to choose whether we believe Jesus is who He said He is or not. This belief, this faith, is what provides for the adoption into God’s family.

This is not a new concept nor is it a new challenge. Jesus’ disciples who hung out with Him for three years and saw Him do some amazing things each had to work this issue out for themselves. We find this exchange Matthew 16: ”When Jesus came to the region of Caesarea Philippi, he asked his disciples, "Who do people say the Son of Man is?" They replied, "Some say John the Baptist; others say Elijah; and still others, Jeremiah or one of the prophets." "But what about you?" he asked. "Who do you say I am?" Simon Peter answered, "You are the Christ, the Son of the living God." Jesus replied, "Blessed are you, Simon son of Jonah, for this was not revealed to you by man, but by my Father in heaven. And I tell you that you are Peter, and on this rock I will build my church, and the gates of Hades will not overcome it .I will give you the keys of the kingdom of heaven; whatever you bind on earth will be bound in heaven, and whatever you loose on earth will be loosed in heaven."Then he warned his disciples not to tell anyone that he was the Christ.” (verses 16-20). This discussion could be witnessed in many places around the world today – who do people say that Jesus is? Some would say He was a great teacher whom they can respect. Others say He was a fake. Crocodile Dundee said that he and Jesus were mates.

There are several more examples of people becoming aware of Jesus’ true identity throughout the new testament, kind of like people figuring out that Superman was really Clark Kent. Those glasses really were a great disguise.

After the people saw the miraculous sign that Jesus did, they began to say, "Surely this is the Prophet who is to come into the world." (John 6:14)

Jesus said to her, "I am the resurrection and the life. He who believes in me will live, even though he dies; and whoever lives and believes in me will never die. Do you believe this?" "Yes, Lord," she told him, "I believe that you are the Christ, the Son of God, who was to come into the world." (John 11:25-27)

So what’s the difference between believing that Jesus is God’s Son and not believing it? Eternal life and becoming a child of God.

You’ll notice that in the scriptures that we’ve looked at in this chapter people often refer to believing that Jesus is the Christ.  When I was a kid I used to think that Christ was Jesus’ last name and that His parents were Joseph and Mary Christ. But Christ isn’t a name, it’s a title. In Hebrew it literally means “anointed one.” Messiah is a term that is often used interchangeably for Christ as it also means anointed one in Hebrew.

While Christ has become mainstream in our world today, Messiah is more of a church word. To me it sounds magical, like Magi. I think of sorcerers with long white beards, robes, and pointy hats; lightning shooting from their finger tips.

So Christ and Messiah mean the anointed one. In the context of the Bible and in our discussions here the anointing is from God the Father, therefore Jesus is the Christ and the Messiah, the Son of God.

On Your Life Journey, Unpacking Is Necessary
Karl Benzio, MD

A Chipped Tooth and a Dislocated Foot
Beth Jones