Do You Both Take Responsibility for the Lack of Love and Respect? 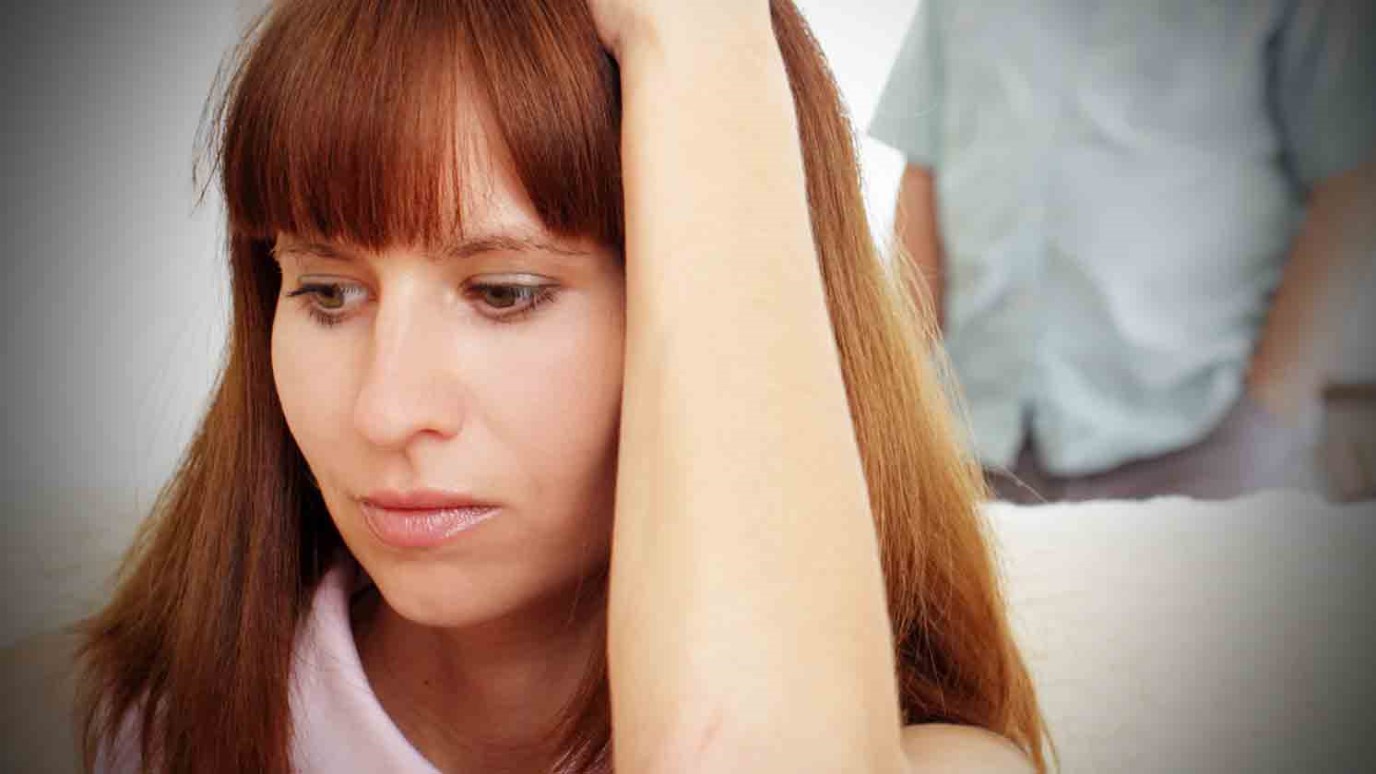 Good things happen to a couple when both contend they are the one responsible for the lack of love and respect in the marriage.

I can tell you with near certainty, good things happen to a couple when both contend they are the one responsible for the lack of love and respect in the marriage.

When this wife admitted to her husband that she had not been showing him respect, instead of agreeing with her and then attacking her, he said in effect, “I am responsible. I am not motivating you to show me respect by meeting your need to love. I am failing to love you as you need to be loved.”

On the other side, she believed that his struggle to love her as he ought was due to her failure to make him feel respected.

Both took 100 percent of the responsibility.

Of course, we all know that one person in a marriage is not 100 percent responsible for the lack of love and respect, but when two people show this attitude toward each other, it heals the wounds and energizes the marriage. It just works.

Successful couples keep their mind-set positive and optimistic. They are not so insecure in their own skin that they seek ways to make the other look bad so they can feel good about themselves. The ability to acknowledge one’s own shortcomings advances the relationship, and a successful couple does not live in fear of such confession.

Each believes he or she has the power and influence to energize and motivate the other by taking responsibility. When the other isn’t feeling loved and respected, they make an adjustment. They don’t yell, “Get over it”; instead they believe they have the ability to modify what they overlooked.

When two people in a marriage approach each other this way, they will succeed as a couple.

The Bible calls us to think this way. We read in Philippians 2:4, “do not merely look out for your own personal interests, but also for the interests of others.” Paul then contrasts this with those who “seek after their own interests…” (2:21). The latter does not work long term.

I do not know your spouse. Perhaps he or she is unwilling to take ownership for loving and respecting you as you own up to God’s call for you to love and respect. What I can say is that if you are a good-willed couple reading this together, then begin to use language like this couple used above. It is okay to error on the side of taking responsibility. The other will value it and counter with their own need to be more responsible.

Some couples have never been informed about treating each other this way. It never really entered their mind. Instead, they thought they were to play the blame game. If they could win the argument by justifying self and pointing out the wrongdoing in the other, then the relationship would eventually improve since they were being totally honest and the other person would awaken to their failure to love and respect as Ephesians 5:33 reveals.

Well, let this serve as a new piece of information to the two of you reading this together. On the one hand, when you make the other totally responsible as a way of justifying your unloving and disrespectful reactions, it won’t be convincing or effective. On the other hand, when you both say, “My response is my responsibility and I could have been more loving and respectful even when you were having a bad day,” the nature of the marriage changes for the better—much better.

I recommend using the following language. Both of you should commence today and watch what happens. (If only one of you starts, that’s okay. In time the other good-willed spouse inevitably joins in. Give it some time.)

Husband: “If you are feeling like you have been disrespectful then it is because I have failed to motivate you with my love to put on respect.”

Wife: “If you are feeling like you have been unloving then it is because I have failed to motivate you with my respect to put on love.”

Husband: “I stepped on your air hose.”

Wife: “I failed to see things through your blue sunglasses.”

Husband: “Not at all, I was remiss in seeing the situation through your pink sunglasses.”

Husband: “I should have been thinking of ways to fill your love tank.”

Wife: “I don’t agree, I should have been pumping respect into your respect tank.”

The marriage will not only survive but thrive when both sincerely express, “I really appreciate you saying what you said but I should have been more loving and respectful.”

Water the Grass on Your Side of the Fence
Linda Buxa

Who Makes the Final Decision When You Are Stalemated?
Dr. Emerson Eggerichs