Do You Believe Jesus Was Born of a Virgin? 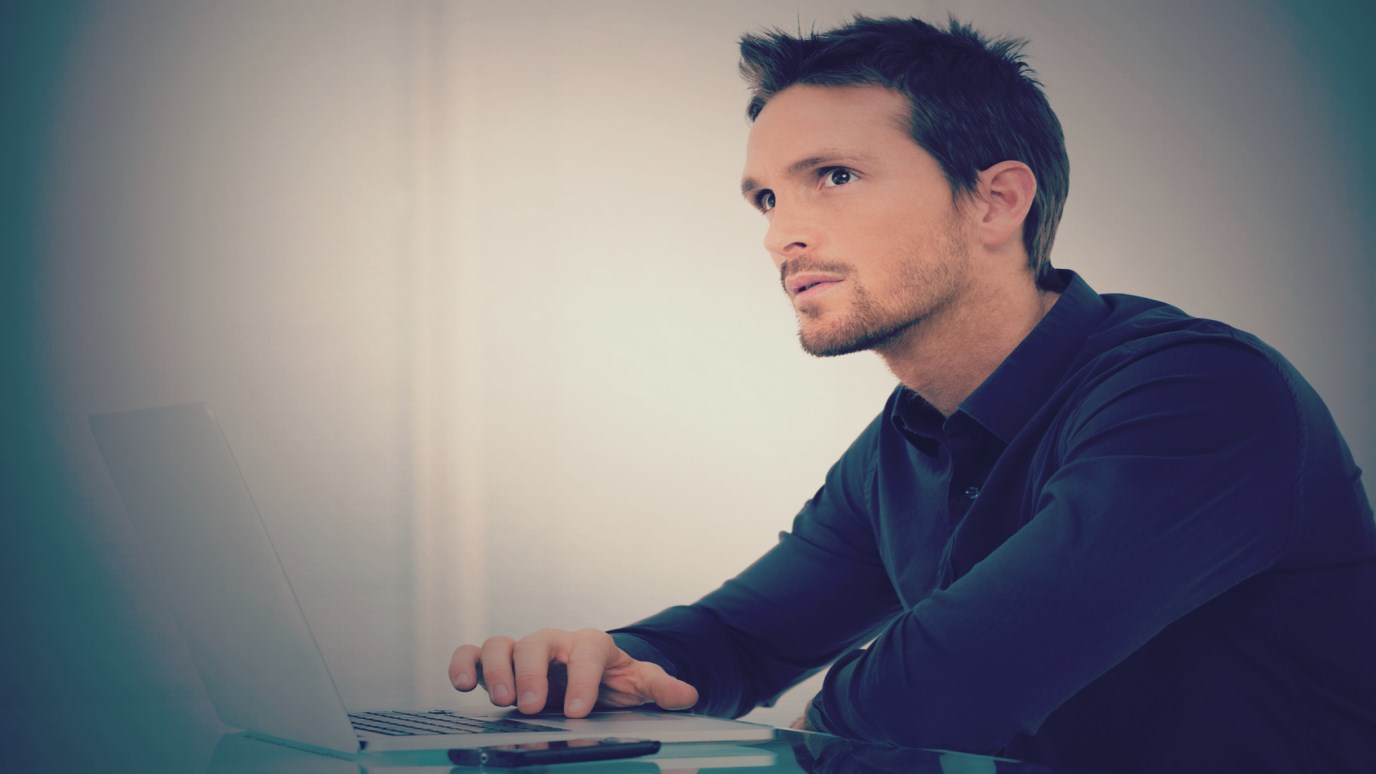 The virgin birth is recorded in the Bible as a historical fact.

The miracle of the virgin birth of Jesus Christ has perplexed many people and has actually kept them from accepting the truth of Christianity. However, the Bible declares that God decided that His Son would have a miraculous entrance into humanity.

Seven hundred years before the birth of Christ, the prophet Isaiah said, “Therefore the Lord Himself will give you a sign: Behold, a virgin will be with child and bear a son, and she will call His name Immanuel” (Isaiah 7:14, NASB).

The New Testament records the fulfillment of Isaiah’s prophecy: “Now in the sixth month the angel Gabriel was sent from God to a city of , called , to a virgin engaged to a man whose name was Joseph, of the descendants of David; and the virgin’s name was Mary.… And the angel said to her, ‘Do not be afraid, Mary; for you have found favor with God.

“And behold, you will conceive in your womb, and bear a son, and you shall name Him Jesus.… ’ And Mary said to the angel, ‘How can this be, since I am a virgin?’

The virgin birth is set down in the Bible as a historical fact. The writers who recorded the story were Matthew—an eyewitness to the events in the life of Jesus—and Luke, the doctor, who presents many things in the life of Christ from the viewpoint of His mother, Mary.

The passages in both Matthew and Luke are authentic, with no evidence at all that they were later additions to the text. The doctrine of the virgin birth has been believed by the church from its beginning.

Ignatius, who lived at the beginning of the second century, wrote to the Ephesians and said, “For our God, Jesus the Christ, was conceived in the womb by Mary, according to a dispensation, of the seed of David but also of the Holy Ghost.”

There are several reasons why the virgin birth was a necessity. The Bible teaches that the Word who became flesh was with God from the very beginning (John 1:1). The fact of the pre-existence of Christ is testified many times in the New Testament (John 8:58; Philippians 2:5–11; Colossians 1:15, 16).

When Jesus came into the world, He was not a newly created individual such as we are, but was rather the eternal Son of God. To be born into this world of the virgin Mary required divine intervention, and this is exactly what the Gospels record.

Another reason why Jesus needed to be virgin-born was because of His sinless nature. A basic New Testament teaching is that from the day He was born until the day He died, Jesus was without sin. To be a perfect sacrifice, He must Himself be perfect—without sin. Since our race is contaminated with sin, a miraculous entrance into the world would be required, hence the virgin birth.

Moreover, if Jesus had been sired by Joseph, He would not have been able to assume the throne of David. According to the prophecy of Jeremiah 22:28–30, there could be no king in Israel who was a descendant of King Jeconiah, and Matthew 1:12 relates that Joseph was from the line of Jeconiah. If Jesus had been fathered by Joseph, He could not rightly inherit the throne of David, since he was a relative of the cursed line.