Do You Ask or Tell Your Spouse What to Do? 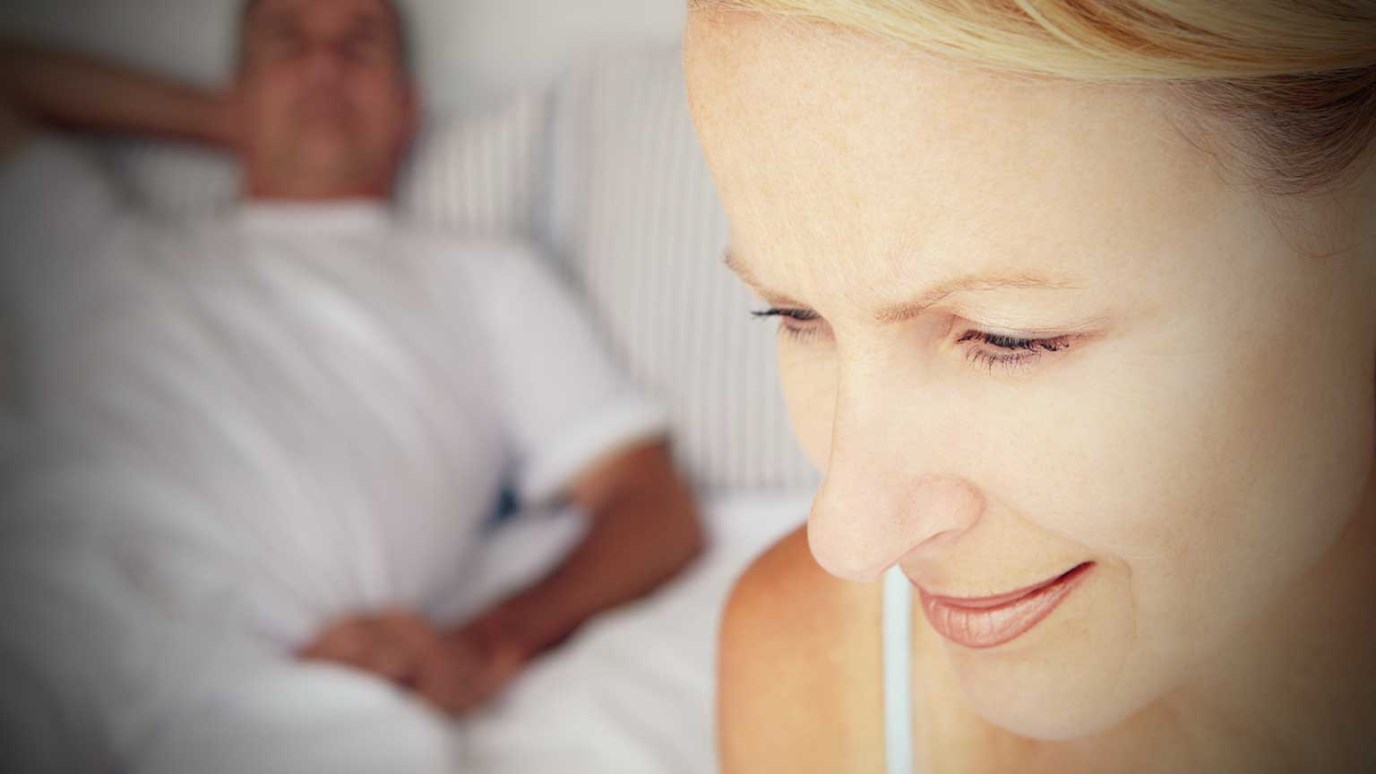 Human beings don’t like being told what to do, as though the other person is better than us and we are inefficient and incapable. A good rule of thumb is "ask, don't tell."

A man shared with me the following,

“When it comes to respecting others, I think a good rule of thumb is ‘ask, don’t tell.” I had all these flashbacks to taking the garbage out. Literally I’m walking to go take the trash out to the street, and my wife says, ‘Go take the garbage out.’ I think to myself, ‘I was already going to do it, but the fact that she said that, now I don’t want to do it anymore.’”

“A good friend of mine who I grew up with told his mother, ‘You can ask me to do anything, but don’t tell me what I have to do; I’m glad to help you, just ask.’ I know I’m that way and I know a lot of men are that way, so if their wives say, ‘Would you mind taking out the garbage,’ it’s no problem; but, ‘Hey take the trash out,’ wait a minute. Asking the question is a lot more effective than telling someone to stop doing whatever it is they are doing. It is a positive way to engage someone because you are not condemning or talking down to them, you are addressing them peer to peer and you’re serving.”

“I have noticed this have a ripple effect on many areas. When someone tells me they are going to confront someone and they need advice, I always say, ‘Ask, don’t tell.’ I have had the same discussion with my son. He tells me his mother told him to complete his college application essay. He was all prepped to do it, but now he doesn’t want to do it. I asked him, ‘What is it that makes you not want to do it all of a sudden?’ I tried to reason with him and talk about it to find out what happened. I discussed with my wife and asked her to ask him to complete the essay instead of telling him—now he is excited about doing it because mom asked him.”

And, make sure the request isn’t asked with an attitude.  He shared,

“Years ago, at work, we had some shirts left over from a charity golf tournament, so I went around giving shirts out to all the people who didn’t attend the tournament. There was a woman who wasn’t at her desk at the time, so I decided I would stop by again later that afternoon. When I got back to my office, before I could get to her, she came in and asked, ‘Where is my shirt?’ It gave me a weird feeling; I was planning on giving her one anyway, but it felt like she was robbing me of the gift I was distributing.”

What we are trying to unpack here is that there is a certain way of appealing to men and women.

Human beings don’t like being told what to do, as though the other person is better than us and we are inefficient and incapable.  Commanding instead of asking deflates, discourages and de-energizes.

Yes, the other person may have a problem even when we ask kindly, but asking is the best first approach. For sure as a parent, boss or anyone overseeing another there are moments we need to state clearly, “This must be done,” so to communicate that this person has no other option than to do the task. But even here we should say, “I need you to do [such and such.] Would you be able to do this by 5 p.m. today or no later than 5 p.m. tomorrow?”

This is pretty sound advice, even if there is an implicit command in the asking.

If the roles were reversed, how would we want the other person to approach us–by asking or telling?

Here is where some in the feminist movement need to speak up. Some wives confess that they tell their husbands what to do, but if the roles were reversed these wives would be hurt.  Some ladies think a husband is thick-headed and won’t respond unless ordered to do whatever needs doing. What’s interesting is that some wives feel they can say, “Take the garbage out,” but he cannot say, “Do the dishes.”

Obviously there are exceptions, but I think some ladies get so frustrated with their husbands (“I have asked until I am blue in the face and he never does what I ask!”) that they let down their guard and develop a pattern of being coercive and demanding. They mother him. They stop asking and start telling.

Be Radically Responsible
Focus on the Family

How to Breathe Life Into Your Marriage
Dr. Jack Graham
Follow Us
Grow Daily with Unlimited Content
Uninterrupted Ad-Free Experience
Watch a Christian or Family Movie Every Month for Free
Early and Exclusive Access to Christian Resources
Feel the Heart of Worship with Weekly Worship Radio
Become a Member
No Thanks