Do We Really Believe It? 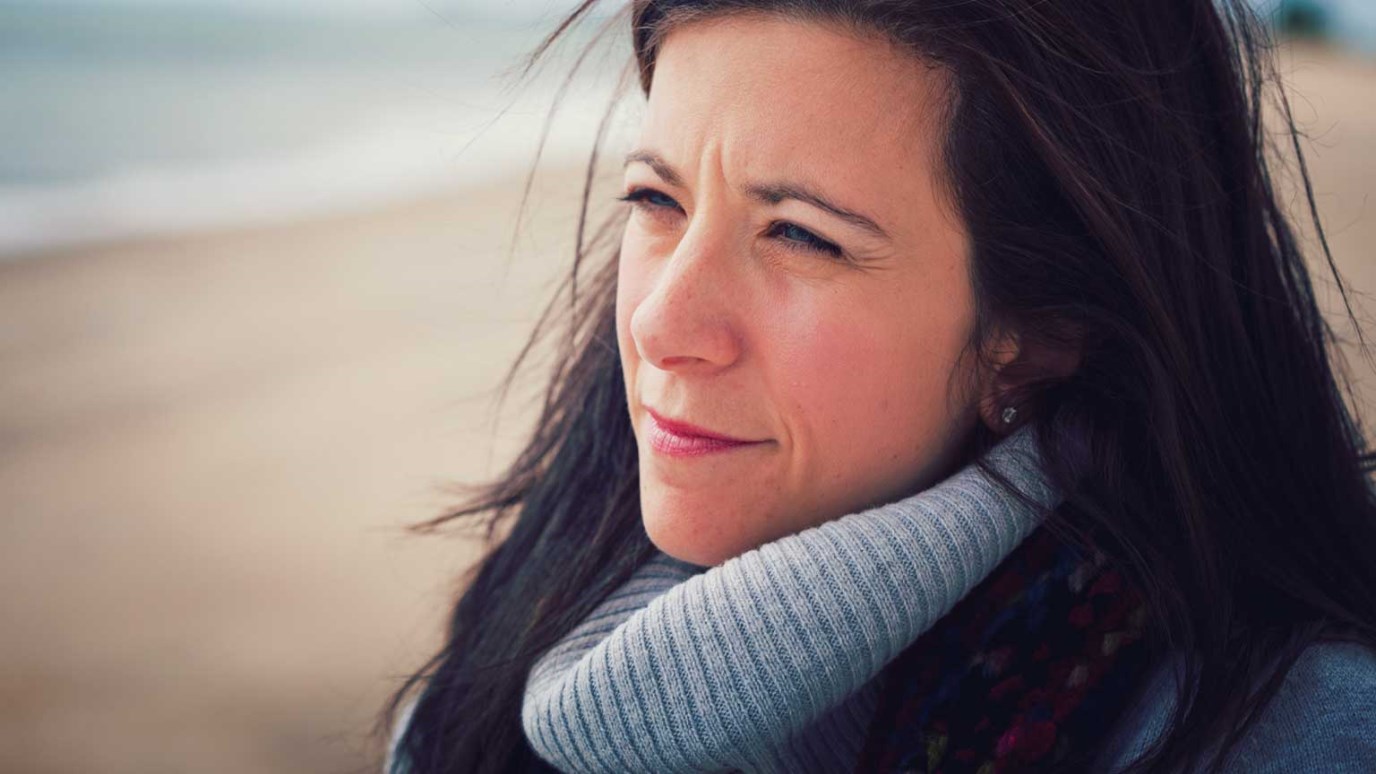 Are you one of the 95% of Christians today who have never led another person to Christ?

These were his instructions to them: “The harvest is great, but the workers are few. So pray to the Lord who is in charge of the harvest; ask him to send more workers into his fields.” (Luke 10:2)

An interesting story is told about a notorious 19th-century criminal named Charles Peace, who was arrested and sentenced to the gallows for his crimes. On the morning of his death, as he made his way to his execution in Leeds, England, a prison chaplain who had been assigned to him walked along nearby, casually reading out loud.

When Peace asked the chaplain what he was reading, he answered, “The consolations of religion.”

Outraged that this chaplain could give so heartless a presentation, Peace reportedly turned to the chaplain and told him, “Sir, if I believed what you and the church of God say that you believe, even if England were covered with broken glass from coast to coast, I would walk over it, if need be, on hands and knees and think it worthwhile living, just to save one soul from an eternal hell like that!”

I wonder whether we, as Christians, really believe the things that we say we believe? When Jesus sent out His disciples, He told them, “The harvest is great, but the workers are few. So pray to the Lord who is in charge of the harvest; ask him to send more workers into his fields” (Luke 10:2).

It starts with caring. Studies have revealed that 95 percent of Christians today have never led another person to Christ. Why is that? I would suggest that maybe it is because we don’t believe what we say we believe as much as we say we believe it.

The Spirit of the Law
Ray Comfort