Do We Love God for Personal Gain? 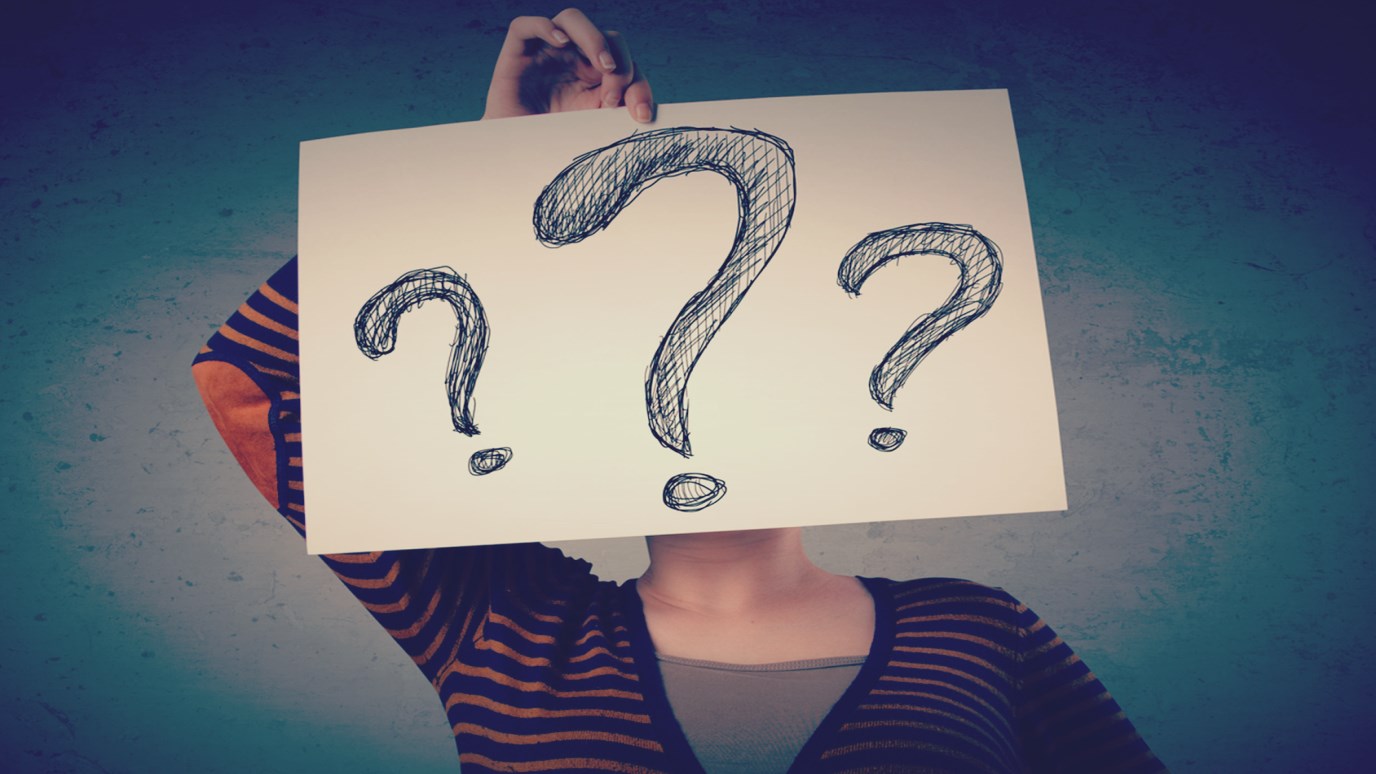 Do we only want God in our lives for the benefits we gain or do we love God for Himself alone?

There was a time when Michal, Saul’s daughter, had genuinely been in love with David (1 Samuel 18:20) but Saul, who was jealous of David, sought to take advantage of it. Saul told David he could become his son-in-law if he killed a hundred Philistines. Saul was hoping that David would be killed in the conflict. When he wasn't, Saul had no choice but to give Michal to David as his wife.

When Saul's jealousy turned to murderous intent toward David, Michal helped David to escape from her father (1 Samuel 19:12-13). Then, in David's absence, Saul gave Michal in marriage to Paltiel (1 Samuel 25:44), since Saul had never really wanted David as a son-in-law.

Some time later, after Saul's death, David demanded that Michal be given back to him. But it seems to be more of a political move to again have an alliance with Saul's house, beside which David already had six other wives (2 Samuel 3:2-5).

Nevertheless Michal is forcibly taken from her husband. "So Ish-Bosheth (Saul's son) gave orders and had her (Michal) taken away from her husband Paltiel son of Laish. Her husband, however, went with her, weeping behind her all the way to Bahurim" (2 Samuel 3:15-16).

Poor Paltiel! I wonder if Michal preferred being the wife of an ordinary person like Paltiel who obviously loved her with a great passion then to have the privilege of being one of King David's many wives. It seems that David only wanted Michal for her name and her connections whereas Paltiel wanted Michal because of love.

It makes me think, do we only want God in our lives for the benefits we gain from the relationship? Included in his family, known by his name, a share of his inheritance? Or do we love God for himself alone?

Who is Jacob?
Elmer Towns

Don't Trust What You Know
B. Courtney McBath