Do We Expect Others to Be Truthful with Us (As We Are with Them)? 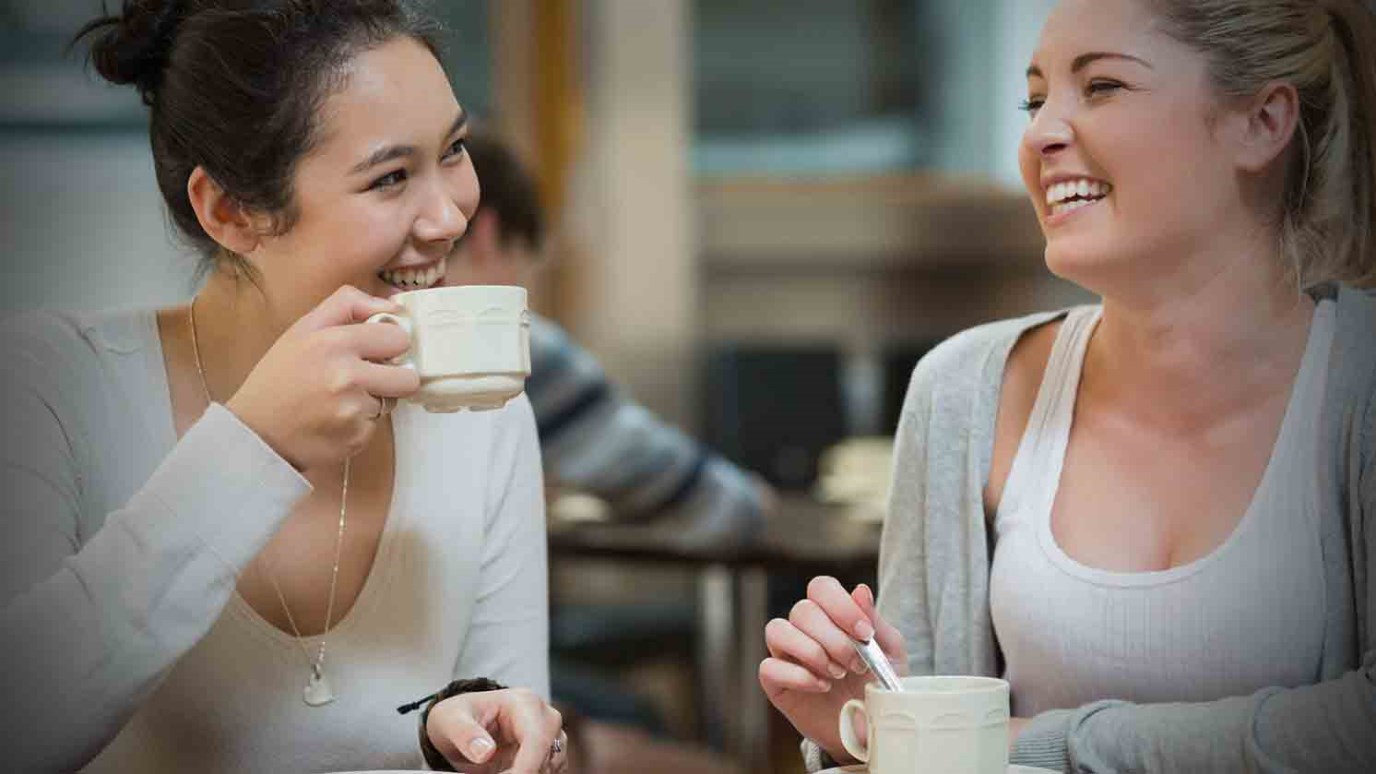 Do you apply the Golden Rule when communicating with others, or do you have a double standard?

My friend Sam Ericsson, who graduated from Harvard Law School and founded Advocates International, was instrumental in helping various nations draft new constitutions, especially countries that formed after the Soviet Union gave them their independence. Sam told me that his chief point of advocacy with the leaders of these countries seeking his legal counsel was to create laws based on the Golden Rule. Sam conveyed that there is no better way to establish just laws than by doing to others what you would want done to you in the same situation. Sam shared with me that such laws are not difficult to figure out when the Golden Rule is acted on honestly and with good will. If a person or a nation wants to know what is right, they can discover it by applying the Golden Rule.

Only power-hungry people, who care solely for their own agenda and not “justice for all”, suppress the Golden Rule. Any leader or follower who thinks they are an exception believes “Might Makes Right” and that their agenda alone matters in life.

The other day I talked with a friend who learned from a car mechanic that his vehicle had a major problem, which made his car worthless. If my friend proceeded to have work done on the vehicle, the repair shop would need to record the car’s previous ills for Carfax as part of the public record. The manager said, “Because of these repairs, people won’t buy it once it goes on Carfax. On the other hand, if we don’t do the work, you can sell it without the buyer knowing the serious problem since there will be no public record in Carfax.”

My friend asked what he should do.

I replied, “Well, the answer is easy enough. If you were the consumer and someone withheld the truth about this car from you, you’d be up in arms when the car seized up and died on the highway during rush hour. For this reason, I have found honesty is the best policy even if in the short-haul it proves more costly. The Golden Rule governs this decision. Jesus said, “Treat others the same way you want them to treat you” (Luke 6:31).

What I find fascinating is that some people – some very smart people – compromise at this juncture. They want to be treated with the Golden Rule of communication but do not want to be bound by it. They utterly ignore their hypocrisy. One of the great philosophers on conversation, Paul Grice, espoused various maxims on communication. About these one academic wrote, “These maxims may be better understood as describing the assumptions listeners normally make about the way speakers will talk, rather than prescriptions for how one ought to talk. Philosopher Kent Bach writes: ‘Although Grice presented them in the form of guidelines for how to communicate successfully, I think they are better construed as presumptions…that we as listeners rely on and as speakers exploit’ (Bach 2005).” What does he mean? When we listen to others, we want them to be truthful. When we speak, we want the option to be able to exploit the listener with lies.

How sad! What hypocrisy! Yet, this reinforces my contention that we all know the standard: don’t lie to me! Unfortunately, we do not want to be told that we must not lie! How painful that some have a standard of how people ought to communicate truthfully to them but they want the option of lying.

Each of us must ask ourselves if we have a double-standard.  Do we expect others to be truthful with us but we need not be truthful with them? Can we be unkind while expecting them to be kind? Can we say what is unnecessary while expecting others to speak what is needed? Jesus said in Matthew 7:24, “For in the way you judge, you will be judged; by your standard of measure, it will be measured to you.”  In other words, the standard for communication that I expect of others ought to be the same standard of communication I apply to myself. In the end, before God, I will be judged by the same standard.

What is my standard for true communication? None of us want others to lie to us. When they do, most of us go through the roof. We can’t stand it when people pull the wool over our eyes. We know telling the truth is foundational to us for trust in a relationship. We lose confidence in people who hoodwink us.

But when push comes to shove, and we feel telling the truth will cause us to lose something or not gain something, do we give wrong information to protect our interests? Do we hedge on the truth and mislead people? Do we buckle and compromise the truth? Do we fail to say what we know is the right thing to say?

Or, are we committed to doing what we know: to tell the truth, the whole truth and nothing but the truth so help us God?

We Are Relational Beings
Dr. Ken Boa
Follow Us
Grow Daily with Unlimited Content
Uninterrupted Ad-Free Experience
Watch a Christian or Family Movie Every Month for Free
Early and Exclusive Access to Christian Resources
Feel the Heart of Worship with Weekly Worship Radio
Become a Member
No Thanks