Do the Prayers of a Person Make a Difference in Their War Room? 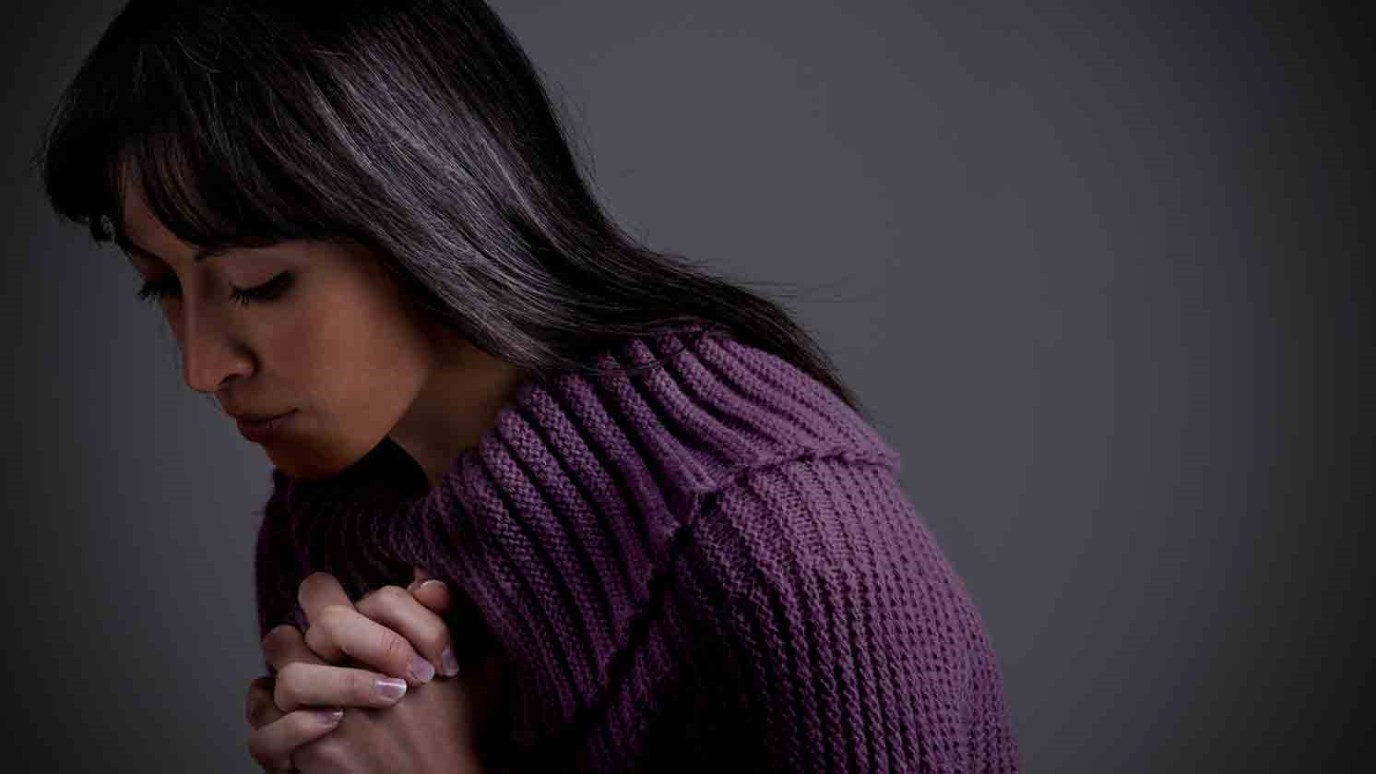 Intercede in your prayer closet for your children and the people you love and care about.

In the movie War Room, a godly, wise, and aged woman enters her private room to intercede for others through prayer. In her “war room,” a metaphor for the prayer closet to which Jesus refers in Matthew 6:6, she seeks the Living and Loving Christ on behalf of others.

Such a woman prayed for me, and I never knew it until I was older and she had already died. In fact, I never met her because she died five years before I was even born. She was my grandmother on my dad’s side. Pearl Eggerichs.

The story has it from my dad that she prayed for her future grandchildren, before they were born. As a widow (my dad’s dad died when he was three months old when a flu epidemic swept across the country), she depended on Christ. She lived by 1 Timothy 5:5, “Now she who is a widow indeed and who has been left alone, has fixed her hope on God and continues in entreaties and prayers night and day.”

Interestingly, after she died another woman, Winnie Crouch, picked up where she left off and actually prayed for me by name after I was born. Years later, I found letters from Winnie to my father telling him that she prayed for me.

I believe in the power of a praying grandmother—one who enters the war room!

Sadly, I did not know any of this until years after I came to Christ. You see, despite my dad seeing the Christian faith lived out through his mom, his aunt, and other people who were part of what is called the holiness movement, he left the church when he grew up and didn’t return. My dad never talked to me about Jesus Christ, and I never heard him address faith in Jesus. Never.

What makes this story so fascinating is that two years after I came to Christ at age sixteen, my mom, sister, and dad all came to Christ. Yes, my dad returned to the Lord!  During that time period, my mom showed me those letters that Dad received from that godly woman, Winnie Crouch, who was actively involved in a Christian orphanage and Bible school called Faith Home, which my grandmother sacrificially supported in great ways during the Depression. In those letters, Winnie continually urged my dad to return to the Lord and to tell me of Jesus. She expressed her fervent prayers for my dad and me, and reminded him of his mother’s prayers.

I was blown away by those letters. Dad had never said a word to me about that part of his life. After I entered the ministry, and knowing a little of these stories, I asked my dad, “Do you think the Spirit of God skipped over you, because you resisted the Lord, and landed on me because of your mother’s prayers?”

He shocked me with his reply. “Absolutely.” In his mind there was no doubt. He went on to tell me, “Interestingly, a friend who grew up with me recently told me that she was angry at God because God heard the prayers of my mother resulting in Ann [my sister] and you coming to Christ. But because she did not have a mother who believed in the Lord and did not pray, her children were unbelievers. She blamed her mother and God.” Dad relayed his surprise at her words, and said that he did not disagree with her.

I would argue that her reaction was too strong. We must not contend that the absence of a praying mother prevents children from finding Jesus or causes them to stray from the faith. Nor must we say that a praying mother guarantees that children and grandchildren will serve as missionaries in Timbuktu. What we can say is that as we parent God’s way, we must be the ones who pray for our children in obedience to Christ’s command to pray and in imitation of Jesus’ prayer life—regardless of the outcome.

At the same time, prayer is vital. James 4:2 declares, “You do not have because you do not ask.” In the mystery of things, it is eternally better to pray from a heart that trusts than a mind that questions how a person could actually move the hand of God by a mere petition.

When we stand before the Lord we want to look back on our time on earth and review the movie of us interceding in our prayer closets for our children, doing so because we trusted Him as Abba Father. We want to see the review of us praying that they’d experience the forgiveness and favor of Christ, the love and leading of Christ, the purpose and power of Christ, and the presence and peace of Christ.

Whether you are a mother, father, grandmother, or grandfather, remember the words of Jesus in Matthew 6:6: “But when you pray, go into your room, close the door and pray to your Father, who is unseen. Then your Father, who sees what is done in secret, will reward you.”

I thank the Lord for my grandmother’s War Room. She had no idea what would happen to me.

The Mother Who Prayed
Greg Laurie
Have you ever asked, "Why, God?"
Emily Manke
What I Wish I Would've Known Yesterday
Emily Manke
Follow Us
Grow Daily with Unlimited Content
Uninterrupted Ad-Free Experience
Watch a Christian or Family Movie Every Month for Free
Early and Exclusive Access to Christian Resources
Feel the Heart of Worship with Weekly Worship Radio
Become a Member
No Thanks