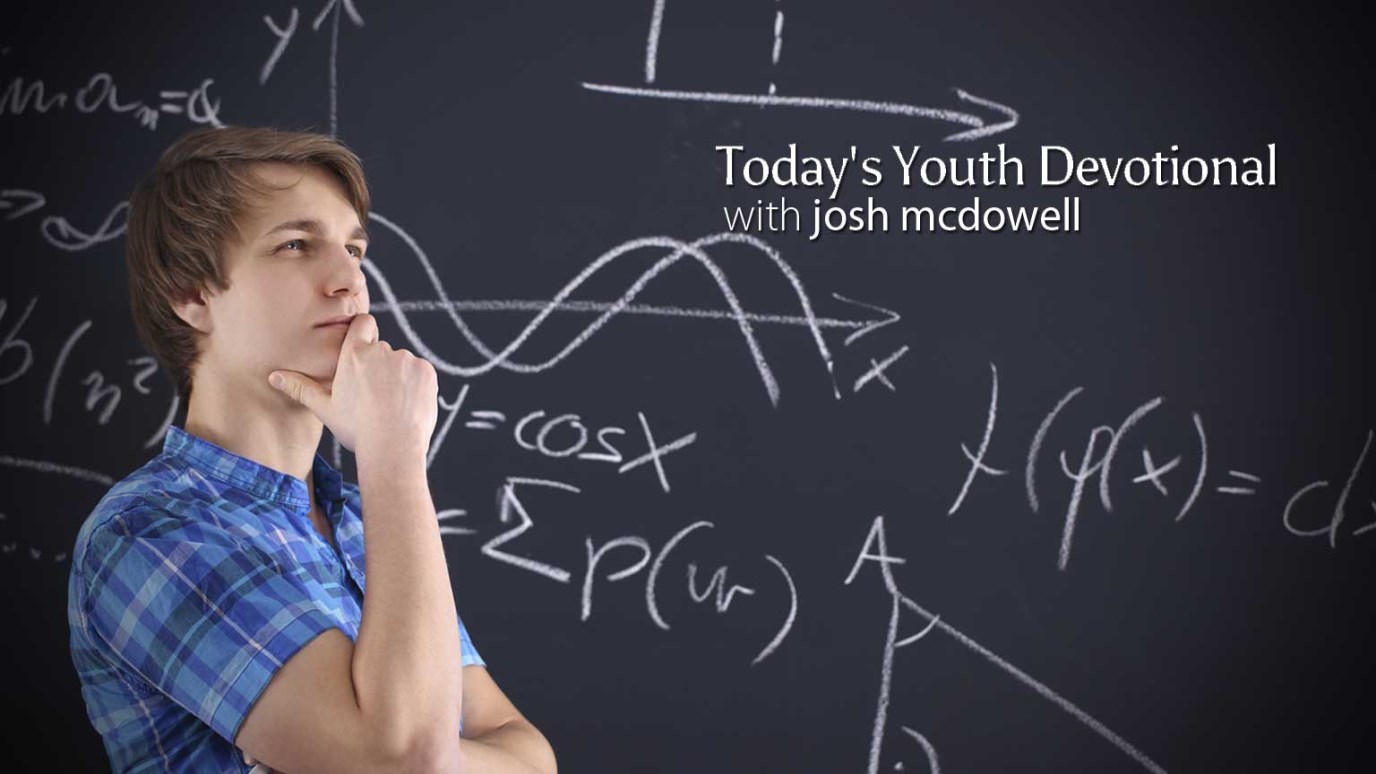 You have heard me teach many things that have been confirmed by many reliable witnesses. Teach these great truths to trustworthy people who are able to pass them on to others. 2 Timothy 2:2

“JESUS TOLD US to go into all the world and make disciples,” lake said to four friends as they sipped milkshakes after youth group.

“But,” Jake went on with a concerned look, “do the math. Even if all five of us won twenty-five people to Christ every day for the next twenty-five years-”

“Twenty-five people a day?” Blaine cut in. “Not going to happen.”

“But if we could do that,” lake explained, “I mean, hypothetically, that would still only be a million people.”

“But there are about six billion people in the world,” Jenna said.

Carl said what they were all thinking. “What we can do is only a drop in the bucket. How is the world ever going to be won?”

There are two ways to look at the ministry of a lifetime rescuer and discipler.

First, there is the strategy of spiritual addition-you share the gospel with unbelievers, they trust Christ, and the total increases with each new believer. If you were able to win a million people to Christ in your lifetime-or even a fraction of that-it would be great. But your efforts wouldn’t come close to reaching the world.

The second strategy-the biblical strategy, by the way-is spiritual multiplication. Suppose you and four friends each win three people to Christ. In the next you train those fifteen people to be rescuers also. In the second year, the five of you and your fifteen “disciples” each win and train three more, and you continue the process year after year. In ten years there would be over half a million in your multiplication network. And in fifteen years you could reach the whole world!

Multiplying is God’s strategy for populating the earth physically (see Genesis 1:28) and for populating the kingdom of God spiritually (see 2 Timothy 2:2). God’s plan is that you and your friends not only bring others to Christ, but that you equip the ones you win to rescue others. You might not trigger a network that reaches the world’s population with the gospel in fifteen years. But you will have the joy of knowing you were part of the rescue of hundreds-maybe thousands-from Satan’s kingdom. And that’s really what it’s all about.

REFLECT: Are you ready to accept Christ’s commission to be a lifetime rescuer and discipler?

PRAY: If you are, pray a prayer of commitment right now.

Loving When It Hurts
Josh McDowell