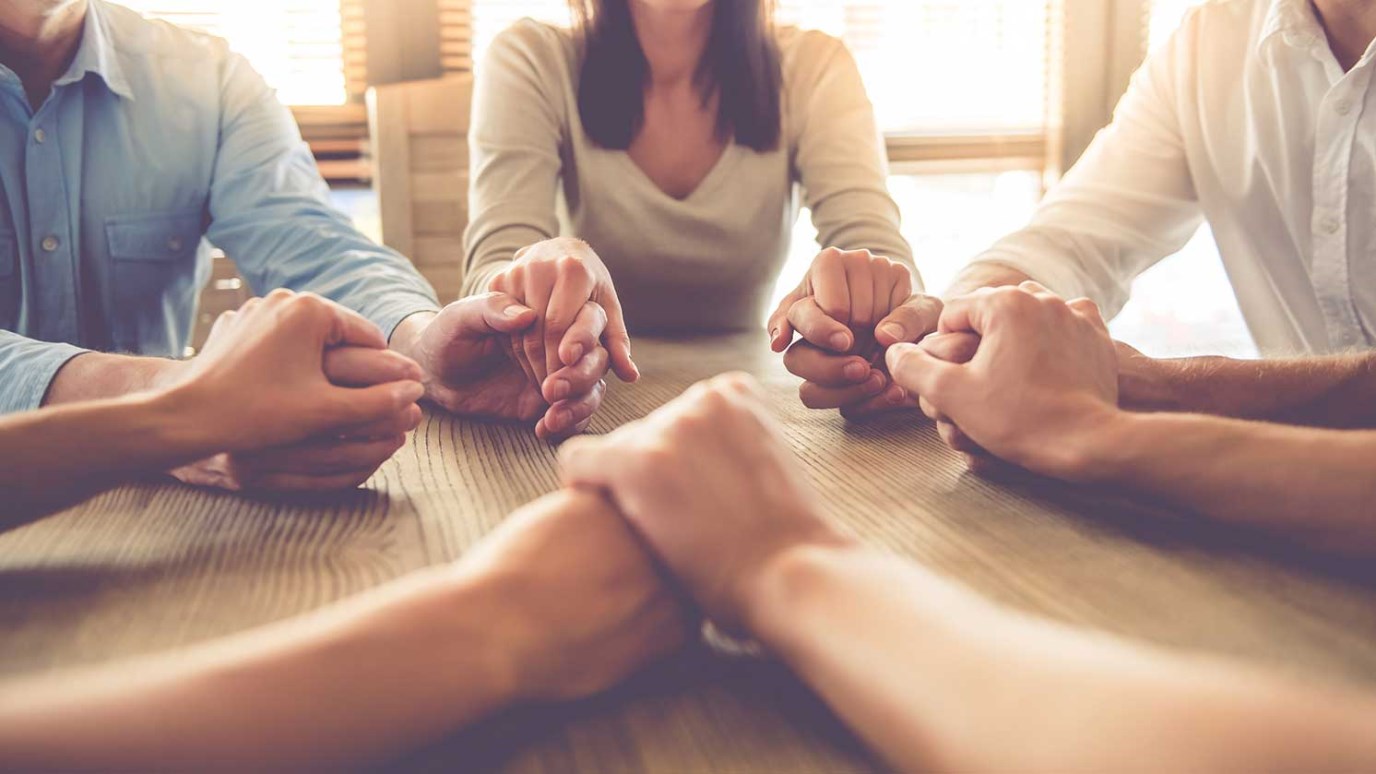 A helicopter crash brings people in the Phillippines to a place where they learn to pray for themselves.

The following is an excerpt from “And the Word Came With Power,” a book written by Wycliffe missionary Joanne Shetler about her experience serving in the Philippines. Here, she discusses how her own tragedy spurred the Balangao people toward fervent prayer.

Starting in high school, I prayed daily for the people I’d someday work with. And God answered: I arrived in Balangao and met Tekla, already longing to know God. I had diligently prayed that Balangaos would turn from the spirits and trust the God of heaven. God answered me again: they started to believe. Then I’d begun waking up in the night, pleading with God to defeat the spirits. And God, who had awakened me to pray, answered my prayers.

Now, I was praying through the day and waking up at night again. “God, teach these new believers how to pray. How to really pray. Do something, Lord.” They knew how to pray for birth into God’s family. But they didn’t understand about asking for God’s help with everyday issues of life. They liked it when I prayed, but they wouldn’t pray.

“God, I don’t care what you have to do, just make these people pray.”

They wouldn’t even pray at mealtimes until Ama and I were translating the book of 1 Timothy. We got to chapter 2, verse 8: “I want men everywhere to life up holy hands in prayer.” That night at dinner, as I was about to give thanks for the food, like I always did, Ama cleared his throat and said, “I will be the one to pray tonight.” And that marked the beginning of men praying at mealtimes. But they still didn’t pray about other things. Why can’t they get the picture? I wondered. ... The next time I woke up in the middle of the night, I prayed, “God, I don’t care what you have to do, just make these people pray.” And then I slept.

Dr. Robbie Lim was an answer to a different prayer of mine, a prayer for someone to lift my medical load. ... I liked Robbie. He was special. Many of his peers had gone oversees for higher-paying jobs and an easier life. But he had a servant’s heart; the mountains challenged him and the needs only sharpened his skill. Now our dream for a hospital was coming true.

The Jolly Green Giant helicopter and its American military crew were in the Philippines on a break from the war in Vietnam. Somehow Robbie’s request to airlift building materials for a remote hospital reached them and they jumped at the chance to help.

... I was to go along as an interpreter for the pilots. [We took off] excited beyond words – a hospital at last! And then, thirty minutes later, we hit [a] betel nut tree.

The tree threw the rotor out of balance and we went down quickly in a deep ravine. The ship was thrown over but the rotor kept thrashing, shaking the helicopter violently. Cement powder flew in all directions. The tail section was on fire. Immediately, [the Balangaos who had gathered] formed a bucket brigade, dousing the fire with water and mud. Others jumped up on the craft, climbed inside, and started throwing kegs of nails and bags of cement out of the craft until they heard my feeble cry and were able to dig us out.

The Balangaos stayed close by me all through the night ... praying, “God don’t let her die – the Book’s not done yet.”

... [The pain from my injuries] was almost my defeat as the doctors wouldn’t give me any painkillers. ... I thought patients in hospitals were supposed to be close to God – I was just in pain. I couldn’t see God anywhere. I couldn’t feel him. I couldn’t hear him; there were no waves of glory, just wave after wave of pain.

... Weeks later, when I had healed enough to leave the hospital, [my mom] flew home to California. I made a quick visit back to Balangao – just for a day – to prove to them that I was really alive. [My Balangao friend] Doming had changed. While buried under all that cargo [in the helicopter crash with me], he’d prayed, “OK, God, if you let me live through this, I’ll serve just you. I’ll give you my whole life.”

I had seen glimpses of our father Ama’s character in Doming. So when he said he had given his life to God in the helicopter, I knew he meant it.

After six more weeks of resting and mending, I returned to Balangao to carry on with the translation. I was astounded to find Balangaos still praying. At last they learned they could pray about everything, big or small. Fervent prayer had become a part of their lives. They’ve never been the same since the helicopter crash. And neither have I.

Pray for Children Around the World
World Vision

Solving Problems Through Prayer
Dr. Charles Stanley
Follow Us
Grow Daily with Unlimited Content
Uninterrupted Ad-Free Experience
Watch a Christian or Family Movie Every Month for Free
Early and Exclusive Access to Christian Resources
Feel the Heart of Worship with Weekly Worship Radio
Become a Member
No Thanks