Do Something Hard; Learn from Someone Old 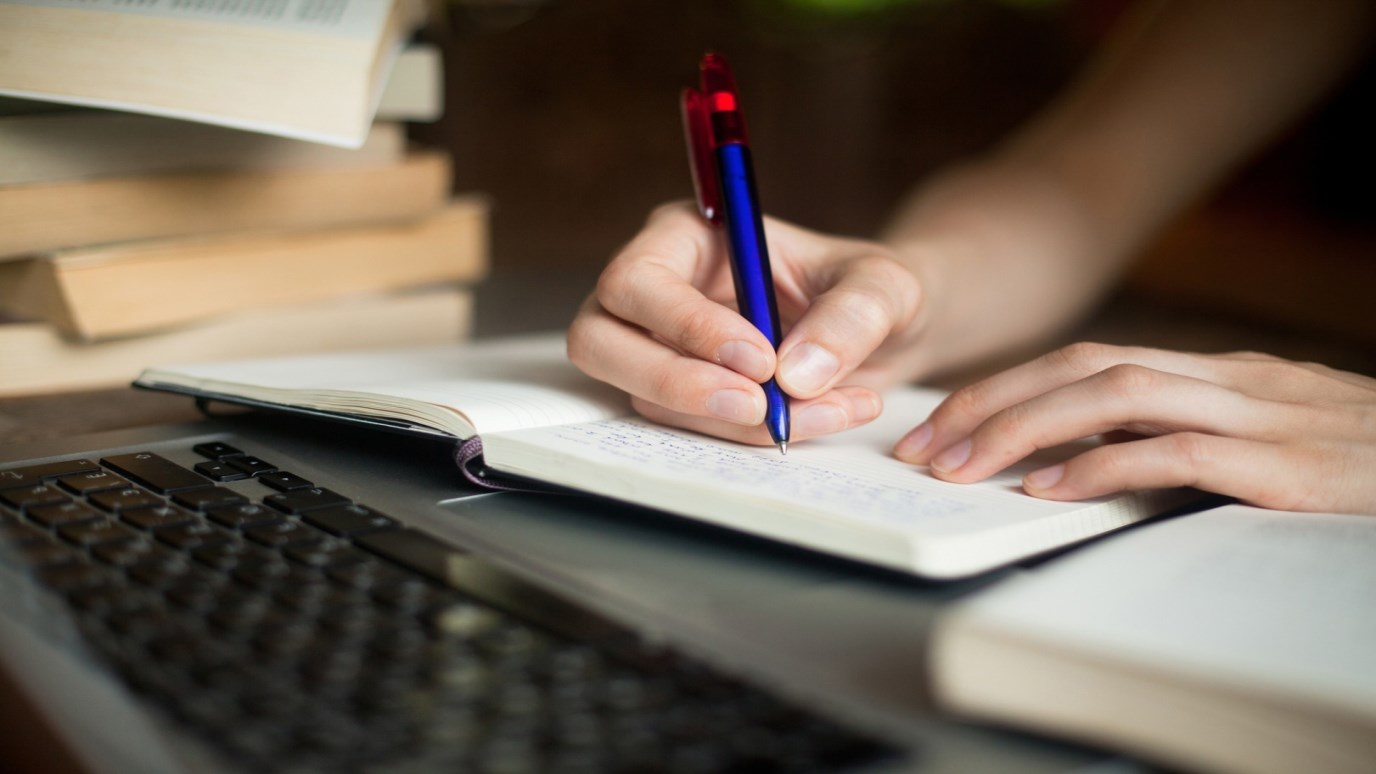 We are called to embrace the knowledge and experience of our older teachers.

When I wrote my first book, And The Bride Wore White, I was twenty-six and I wanted to write a book that didn't have a cartoon on the cover and that, like didn't use the word like. I despise dumbed down teaching!

I guess not much has changed.

Alex and Brett Harris open up their bestselling book, Do Hard Things, with these words:

Check online or walk through your local bookstore. You'll find plenty of books written by forty-somethings who, like totally understand what it's like being a teenager. You'll find a lot of cheap throwaway books for teens because young people today aren't supposed to care about books or see any reason to keep them around. And you'll find a wide selection of books where you never have to read anything twice—because the message is dumbed down. Like, just for you.

One of the low expectations today's mature Christian teen is ready to rebel against is shallow, immature, teachings directed at them. Sadly, we live in a culture where youth ministry is often dumbed down. Teachers and authors either speak down to you or try too hard to be cool. Makes me kinda sick.

Recently I had the privilege of sitting under the rich teaching of Pastor Johnny Hunt who, among other honors, is the former head of one of the largest Protestant denominations in the world. His teaching was on overcoming strongholds. He delivered it with a hearty dose of deep theology that whetted the appetites of those of us in the audience to learn more by digging into the Word ourselves.

This year Pastor Hunt will be sixty. The average age of each person in the audience was probably fifteen. Pastor Hunt was speaking to 6,500 people. His graying hair, lack of hip vocabulary, and well-pressed shirt were no barrier to the students who feasted on the Word of God that day. His power was not in relating to them, but it was wholly in the Word.

My husband, Bob, and I were both amazed at the spiritual weight of his teaching on all of us. There was an authority in what he spoke as compared to the other teachers, even though he delivered his teaching with simplicity and humility. And...ahem...I myself had a few moments on that stage. I'm not disparaging any of the other great speakers at that particular event. However, in terms of both years and wisdom, Pastor Hunt passed us all up.

Titus 2:3–5 encourages both you and I to be taught by older women:

Older women likewise are to be reverent in behavior, not slanderers or slaves to much wine. They are to teach what is good, and so train the young women to love their husbands and children, to be self-controlled, pure, working at home, kind, and submissive to their own husbands, that the word of God may not be reviled.

We're not called to be taught by our peers or those just a tad ahead of us so that we can relate to each other. But we're called to embrace the heavy weight of someone who's walked with the Lord for years.

The great young teachers and authors have a place in the Body of Christ. They push you to devour meaty teaching. But they cannot replace the weight of an older teacher.

The Home God Wants Us to Have
Jeff Schreve

The Older Ones
Mark Jeske