Do Right, Even When Kids Do Wrong 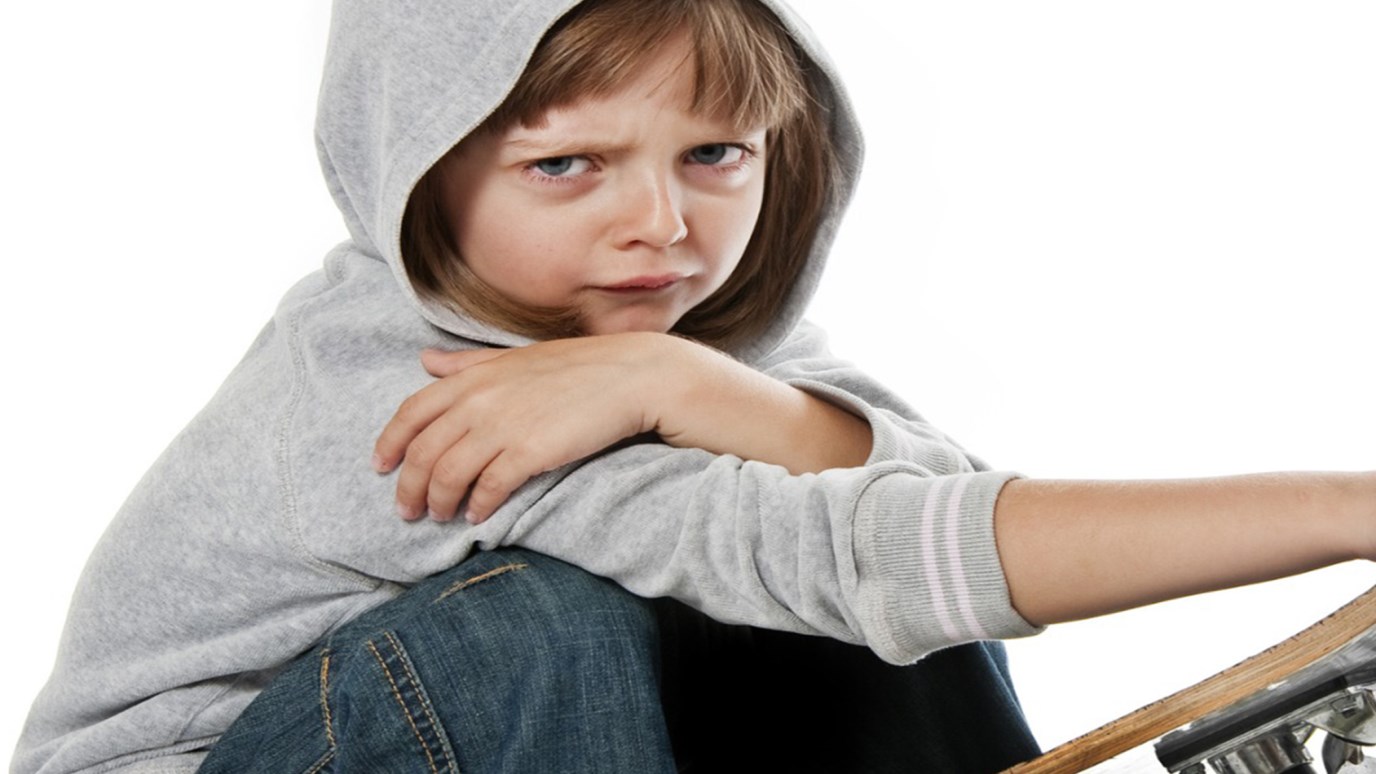 What are some practical ways to deal with a child who has rebellious tendencies?

Q: Our 13-year-old daughter recently told us that she wants to be like everyone else, even if that means doing the wrong thing. She gets as close to trouble as possible and lots of times goes head-on into it. We let her "hang herself" and then suffer the unpleasant consequences. We see a very turbulent future ahead for her. Any advice?

A: Your daughter sounds very much like a certain headstrong teenager I once knew who although reasonably intelligent seemed to have a talent for making stupid decisions, mostly because he too wanted to be accepted by his peers. He eventually straightened himself out (with the able assistance of a few college professors and later, a wife) and managed to become a respected (if controversial) parenting pundit. Like your daughter, said young man had to learn his lessons the hard way.

That turbulent time in my life taught me several things that have proven valuable in my career:

First, good parenting does not guarantee that a child will make good decisions. Furthermore, the fact that a child makes bad decisions, even lots of them, does not mean the child's parents have done anything wrong. Free will is both a blessing and a curse.

Second, there comes a time when some parents need to accept that they have done and are doing all they can possibly do to help their kids learn that happiness and responsible behavior go hand-in-hand. These parents need to accept that they are not the appointed agents of change in their kids' lives; that those agents may not show up until their kids are well into their adult years. The older I get, the more convinced I become that something one might call Fate is active in each of our lives.

The third lesson is what I call the "Keep on Keepin' On Principle": If a child does the wrong thing, and parents do the right thing (which it sounds like you most certainly are), and the child willfully keeps right on doing the wrong thing (like your daughter), the parents should simply keep right on doing the right thing. And yes, they should keep on keepin' on even though it seems to be having no effect.

If you haven't already, you need to sit down and have what I call a "defining conversation" with your daughter. Begin by telling her that you understand her desire to be accepted. Unfortunately, she's decided she wants to be accepted by the wrong people. As a consequence, she ends up doing wrong things. In which case, you are forced to punish her.

Say, "You're much too young to understand this, but we punish you because we love you. It would be irresponsible of us not to punish you when you misbehave. You probably know kids who have parents like that. You are trying to be like those kids. We are not going to be like their parents. So when you misbehave, we're going to take away your freedom. That's what's going to happen to you if you misbehave as an adult, and we're trying to help you learn that lesson now, not later."

The purpose of this one-sided conversation is not to change her thinking, because you probably can't right now (as you've already discovered). It is simply to put your cards on the table, so that she knows that you are going to be purposeful for as long as it takes.

There will likely come a time—it may be next year, it may be years from now—when your daughter will tell you that she finally understands and appreciates what you are doing or what you did. Until then, just keep on keepin' on.

When Girls Cut Themselves
The Whatever Girls