Do Not Fear, Only Believe 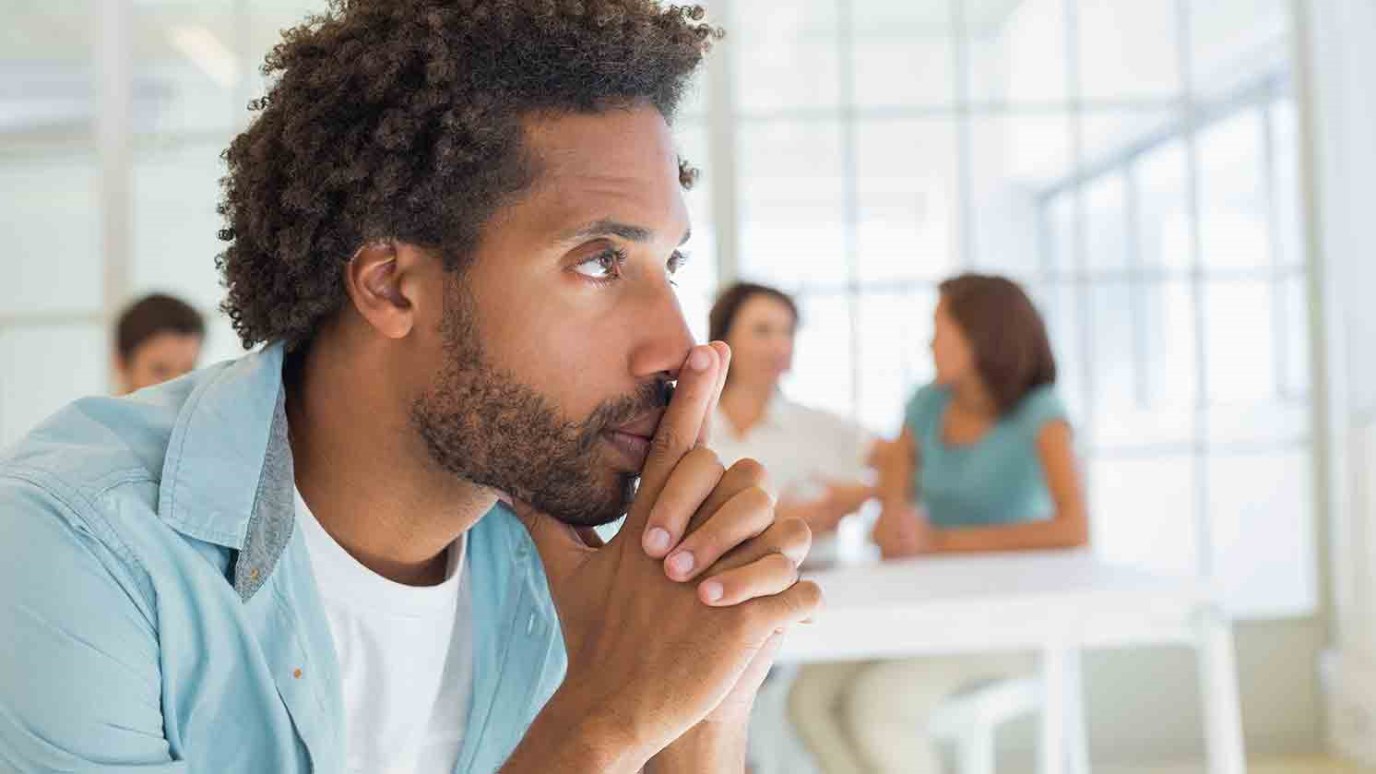 Where do you feel fear today? Where do you need Jesus to redefine your reality? Press into Him, and allow Him to empower and strengthen you to believe.

I am less than proud to admit that fear has had more of a stronghold in my mind than it should lately. Do you have moments like me where your mind is flooded with worst-case scenarios? Almost like a peanut gallery is throwing tons of opinions at you non-stop, and you can’t even think clearly for yourself? This is how fear rears its ugly head with me. I’m typically lying in bed at night or early in the morning, half out of it, groggy, when a little seed of fear is planted in my brain but feels more like a ticking time bomb.

It can be so hard for me to snap out of those times, especially if I’m alone. That’s usually always when the enemy strikes, when we’re literally alone and highly vulnerable. One particular morning I was struck with this familiar feeling—panic. Ridiculous, unrealistic thoughts played out in my mind, but they seemed like the only thing that was real.

I had to get up. I needed to snap out of this broken record. I went to sit in my favorite chair with a fresh cup of coffee and began to renew my mind. Next on my reading plan was Mark 5. As I started to read a familiar story, I was surprised by a new truth. Don’t you love when that happens? If you haven’t read Mark 5:21-43, I highly suggest it!

The part of the story I want to highlight today is this:

While he was still speaking, there came from the ruler's house some who said, “Your daughter is dead. Why trouble the Teacher any further?” But overhearing what they said, Jesus said to the ruler of the synagogue, “Do not fear, only believe.” And he allowed no one to follow him except Peter and James and John the brother of James. They came to the house of the ruler of the synagogue, and Jesus saw a commotion, people weeping and wailing loudly. And when he had entered, he said to them, “Why are you making a commotion and weeping? The child is not dead but sleeping.” And they laughed at him. But he put them all outside and took the child's father and mother and those who were with him and went in where the child was. Taking her by the hand he said to her, “Talitha cumi,” which means, “Little girl, I say to you, arise.” And immediately the girl got up and began walking (for she was twelve years of age), and they were immediately overcome with amazement. And he strictly charged them that no one should know this, and told them to give her something to eat. (Mark 5:35-43 ESV)

Consistently throughout this passage Jesus plays the role of redefining reality for Jairus, the ruler of the synagogue. Jairus, desperate for healing for his daughter, is approached twice by voices spouting unbelief and fear. In the midst of desperation, fear is the easy way out. The first peanut gallery to approach him pronounced his daughter dead and even questioned why he’d bother Jesus further. I don’t know about you, but this feels familiar to me. When my hopes feel dead, the last person I want to turn to is Jesus out of misunderstanding and misconceptions. When I need to press into Jesus most, fear comes knocking with the easy option: give up. Let go of hope. Walk away.

But what does Jesus do? He overhears the doubt, fear and disbelief being spouted and silences it. “Do not fear, only believe.”

And on with their journey, he went. Upon arriving at Jairus’ home, he sees a similar commotion: fear, wailing, and the absence of hope or trust. Again, Jesus our Prince of Peace speaks to the false reality. “Why are you making a commotion and weeping? The child is not dead but sleeping.” This second peanut gallery even has the audacity to laugh at Jesus’ words. Unfortunately, this feels familiar as well. When trying to stand on the word of Jesus, often the enemy comes with mockery of the very word God spoke attempting to make me feel stupid for even trusting in the impossible. Well guess what. “What is impossible with man is possible with God” (Luke 18:27). Reality redefined.

Jesus removes the naysayers from the situation. Scripture says, “he put them all outside and took the child's father and mother and those who were with him and went in where the child was.” Perhaps that is something we can learn from today too. In the midst of fear’s attack, how can we put all the frantic, naysaying thoughts outside of our minds and allow Jesus to take us away? For each of us this will look different. But sometimes it’s just as practical as it sounds. For me that morning, it looked like getting up out of bed, removing myself from the scenario and going away to my secret place. In the place of pressing into the promise, pressing into his voice and shutting out the peanut gallery, Jesus spoke, and my reality was redefined.

That day for Jairus, his reality shifted at the words of Jesus, “Little girl, I say to you, arise.” Jesus followed through on everything he’d promised. There was never an empty encouragement or exhortation that he spoke that day. He wasn’t simply attempting to cheer Jairus up with a positive word. And to our benefit, he does not change. He is the same for us today. Jesus wants to silence every fear the enemy throws our way. He wants to redefine our seemingly hopeless realities with his resurrection power and take us away with him. Fear will only come to bring half-truths and lies.

Where do you feel fear today? Where do you need Jesus to redefine your reality? Press into your Prince of Peace. Allow Jesus to empower and strengthen you to not fear, but only believe.