Do Men and Women Need Love and Respect Equally? 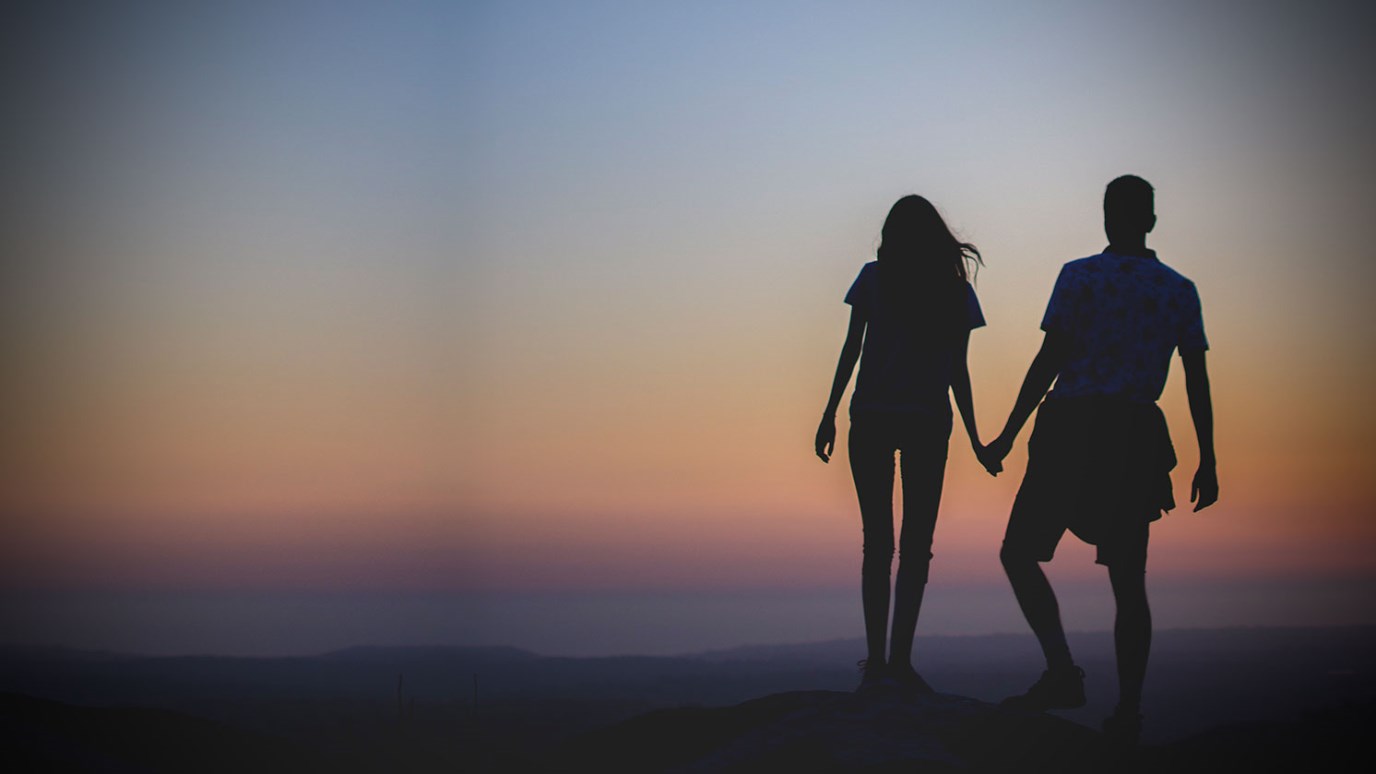 Emerson Eggerichs examines the role of love and respect between husbands and wives, especially during marital conflict.

However, because Ephesians 5:33 reveals that a husband must love his wife and a wife must respect her husband, we see a distinction that is full of significance. Maybe we can answer this way: though we all need love and respect equally, like we all need water and food equally, a wife has a felt need for love and a husband has a felt need for respect. Said another way, she feels hunger pains for her husband’s love more often in the marriage and a husband feels more thirsty for his wife’s respect.

Why does this felt need surface?

We find the answer in the Greek language of the Bible. Only the husband is commanded to agape love his wife. God does not command a wife to agape love her husband. (Agape love is the unconditional or godlike love.) On the face of it, God designed the nature of the wife to love more naturally at the level of intimacy. Within her nature — generally speaking — is a greater desire to nurture. Mothering is a case in point. That does not mean all fathers are less nurturing than all mothers but that most fathers are less nurturing than most mothers. God designed the nature of a mother to nurture and that spills over into her role as the wife. God designed her nature to love her husband.

On the other hand, God commands the husband to love his wife with agape-love. Ostensibly, a husband does not love naturally like a wife loves at the level of intimacy. Therefore, God reveals to a husband that he must work harder at loving his wife than his wife works at loving him. What she does by nature (created by God to no significant credit to herself) her husband must do under divine command and with a greater struggle (a struggle God allows, to no fault of the husband).

So, why does a husband negatively react during marital conflict, and his spirit deflate, if he knows his wife loves him? Because he does not think she likes and respects him. Sadly, many wives say, “I love you but don’t respect you right now.” Because he is less loving than he ought to be, she feels he doesn’t deserve her respect. Of course, he exclaims, “I don’t deserve this disrespect. Everybody respects me but you.” Consequently, he thirsts for her respect. Rarely if ever does he say, “You don’t love me” since he knows she loves him. If he told her that she did not love him, this would be an affront to her nature, and she would react in a colossal fashion.

However, as the months and years pass he still seems to love less naturally than she does. Her critiques turn into criticisms. He does not seem to be responding so she increases the intensity of her complaint. Her regular criticism and complaints pulsate in his veins as contempt for who he is. He feels she does not accept him, approve of him, or respect him as a human being.

But here’s another point. Why does God command a wife to respect in a way that he does not command a husband to respect? Evidently, she respects less naturally than her husband. In other words, God does not command a husband to respect because God designed him to live by an honor code. It is within his nature to conduct himself respectfully — at least that’s true for most men. However, a wife does not naturally show respect when she feels unloved. In other words, whereas she loves naturally, she disrespects naturally! This truth surfaces when a wife asks me to define the word respect. I reply by asking, “Well, let me ask you if you know what disrespect is?” Every wife says, “Oh, yeah, I have that down.” Most wives naturally feel disrespect, and many show their disdain unless they take steps to guard their demeanor and word choice.

In a similar way, a husband loves less naturally, especially when he feels disrespected. Said another way, whereas he respects naturally, he does not love naturally. He naturally shows harshness and hostility when his wife shows him disrespect.

At the end of the day, in most marriages, he has a felt need for respect because he is assured of her love. And, he experiences her natural tendency to show disrespect when she feels unloved. On the other hand, she has a felt need for love because she is not assured of his love since he does not love as naturally. And, he is naturally unloving when feeling disrespected. Thus the crazy cycle: without love she reacts without respect and without respect he reacts without love!

No one denies we need love and respect equally. But generally speaking and based on Ephesians 5:33, wives love more easily than they respect, and husbands respect more easily than they love. Thus, she has a greater felt need for her husband’s love and he has a greater felt need for his wife’s respect. If we reject this idea from the get go because it sounds stereotypical we will fail to understand what is happening in the spirit of a spouse, and our spouse will fail to understand us.