Do I Need Medication, or Prayer? Counseling, or More Faith? Yep. 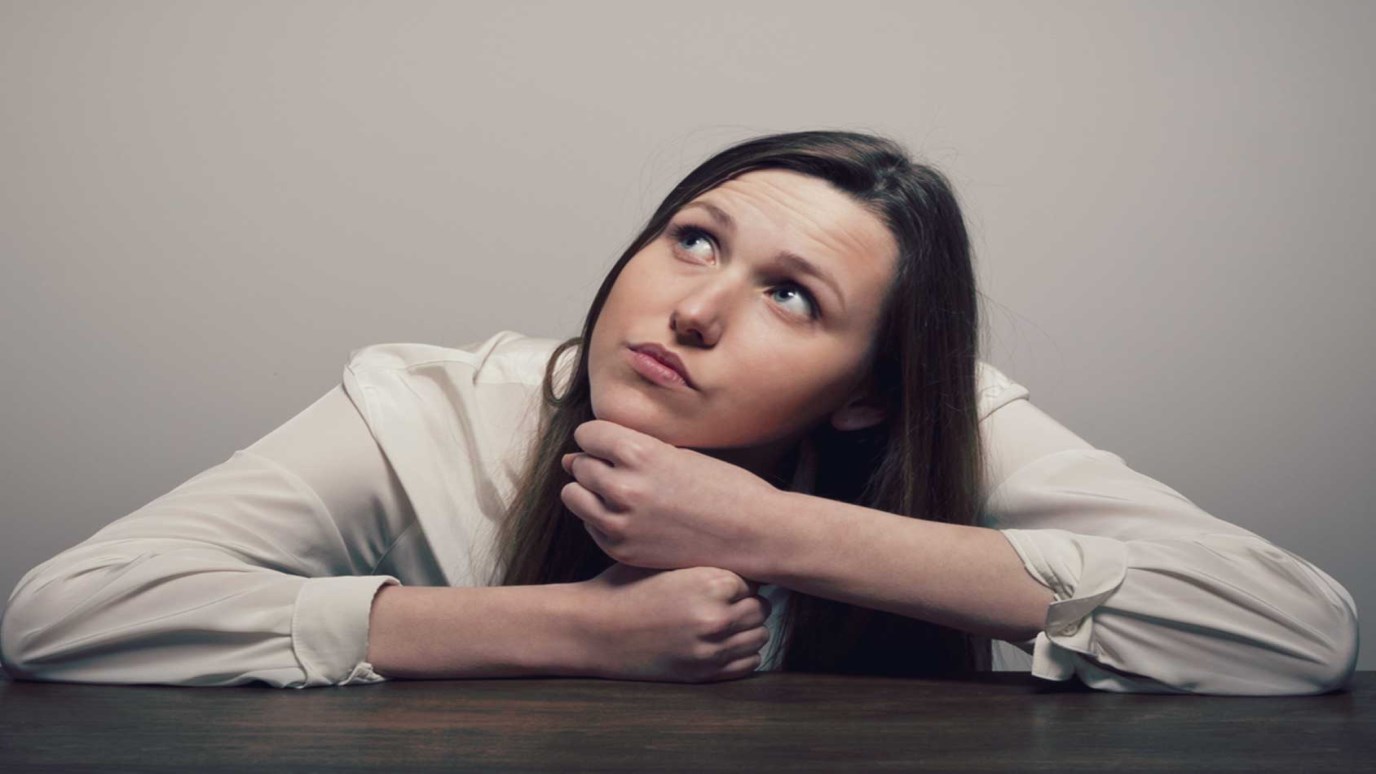 Is someone you know battling a mental or physical illness? Brandon Cox gives some advice in regards to prayer and seeking treatment.

The soul is a complex thing. Our intellect, emotions, and will or decision-making capabilities are all wound up together in the psyche, the soul. And God designed a pretty amazing engine called a brain to drive the soul. But sometimes, our engine needs a tune-up.

As a Pastor and mentor to Pastors, I am often concerned that we don’t understand the power of a brain driving a soul out of control. A recent survey by Lifeway Research found that while most American’s do feel comfortable going to church while struggling with mental illness (68%), a majority of Christians also believe that prayer and greater faith is the route to go to find healing from mental illness.

I believe that God is the Creator and Healer of body, mind, and spirit. But I also believe that in most cases, He chooses to work through long-term solutions such as medicine or therapy to bring about healing. And I also believe that Satan is alive and real, but I don’t feel that every difficulty I face can be handled by a prayer to bind some particular “spirit.” And sometimes I feel that our faith borders on a kind of superstition that puts people in harm’s way. For example:

Chances are, you’re doing more harm than good. We have the mistaken idea that medicinal treatment for mental illness is somehow a substitute or counterfeit for being authentically who we were made to be. To put it another way, many Christians assume that if you were really right with God, you wouldn’t need medication. The truth for many people is that medication is the mechanism that allows them to re-discover who they really are by clearing away the irrational thinking that clouds their minds without it.

I asked my small group last night, If I had severe diabetes and threw away my insulin and simply asked them to pray for my healing with a declaration that I was going to trust God for complete healing, how would they react? Thankfully, their response would have been, “We’ll pray for you, but keep taking your meds.” Is this a lack of faith? No. It’s a recognition that we live in a world in which our bodies have inherent flaws for which God has empowered some really smart people to develop medicinal solutions.

So, here’s my pastoral word to anyone who struggles with mental illness to any degree, or to those who aren’t sure what to think about mental illness.

I think we’re making progress as a church. We have a long way to go in our understanding, but we seem to be more open to talking about the issues of mental illness than ever before. Let’s keep moving in the direction of really making room in God’s family for people with mental illness to belong.

Faith in the Word Brings Healing
Kenneth Copeland
Have you ever asked, "Why, God?"
Emily Manke
Follow Us
Grow Daily with Unlimited Content
Uninterrupted Ad-Free Experience
Watch a Christian or Family Movie Every Month for Free
Early and Exclusive Access to Christian Resources
Feel the Heart of Worship with Weekly Worship Radio
Become a Member
No Thanks