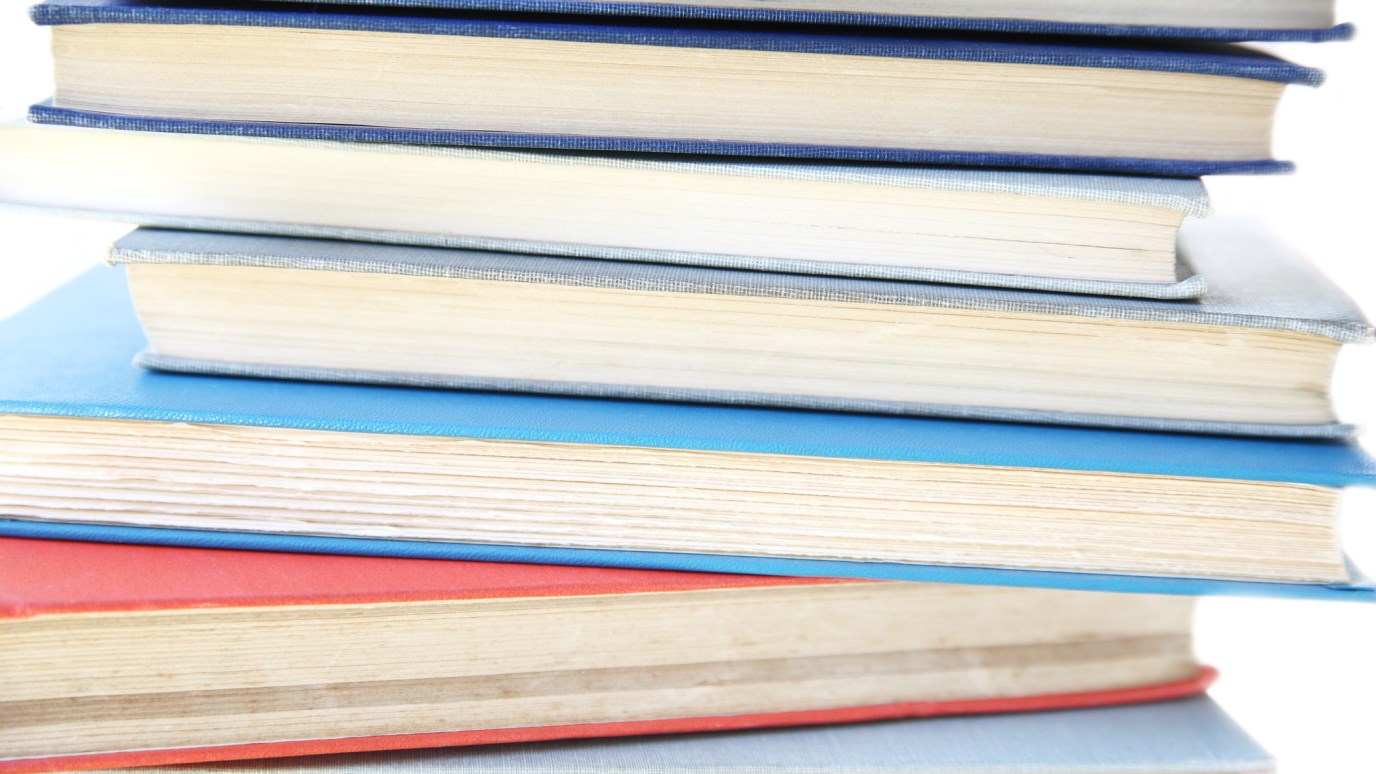 If you read “unauthorized” material, you may find yourself uninvited to the table.

This past week a friend a suggested I read a new book out called Pastrix. She wanted to dialogue about the contents, but wasn't sure who would be ok with her reading it. She was concerned that she would be judged by its cover.

Of course she is not the first time a woman (or man) who has feared being judged by their book covers. We have labels for those who read things outside of our own camp. Liberal. Feminist. Racist. Communist. Socialist. Right winger. Left winger. Egalitarian. Complementarian. Fundamentalist. (Fill in word(s) you hear(d) or have said.) I remember with humor candidate Barak Obama being called a Muslim because of a book he was reading, by Fareed Zakaria of Time magazine.

These aren't just labels they are labels with consequences. If you read “unauthorized” material, you may find yourself uninvited at the table. What’s left? One voice, actually only the tone of one voice. A monotone. No range or pitch. Just a tone of one voice. Is that really what we want at our table? It sounds unappetizing—like eating the same casserole every night. Not a very balanced diet.

And how does that “monotone” impact the followers of Jesus Christ, you know the every day folk?

I would argue it makes us into what’s called “received knowers?”

(Here’s a description of a received knowers taken from my book She Can Teach.)

A recent book, entitled Women’s Ways of Knowing, focuses on exactly that: how women come to know what they know. The book’s authors did extensive research into how women identify, evaluate, and develop knowledge. Their studies indicate that there are five different perspectives through which women view their world and themselves. It turns out that the majority of church-going conservative women come to know through “received knowledge,” one of those five perspectives.

Received knowers do not construct their own knowledge—they receive it. They rely on an authoritative source to tell them what is right or wrong. To a received knower, there is only one right interpretation—one right answer—to a problem. Ambiguity or paradox cannot be tolerated. Concepts must be predictable, easily consumed, and clearly laid out…

One dramatic result is that, when women are faced with Biblical or theological decisions, they tend to be very uncomfortable with the idea that understanding can take place over time, or that it might require an involved process of reasoning on their part. Trapped in the box of “received knowledge,” many women will not read, attend, or participate in anything their authorities have not recommended, for fear it might lead them astray. When faced with a conflicting “authoritative voice,” they suffer real confusion and pain. (Roese, 12-13)

I’m arguing a “monotone” at the table leaves us malnourished in our faith. Received knowers don’t know what to do when life and beliefs collide. For example: A woman is against killing, yet she finds herself on a jury of a capital murder case. Or a woman’s son confides he’s gay? Or a couple’s daughter, who’s attempted suicide several times, becomes pregnant out of wedlock and the mother discovers that pregnancy is what kept her daughter alive. Life can be complex. Scientists have proven that a balanced diet leads to physical health, and would argue the same for our minds and hearts. A “monotone” diet leaves our faith ill-prepared for the complexities of our lives.

And guess what happens when a woman discovers she was taught one thing only to find out others believe differently (others in the same camp let alone another camp!) I’ll tell you what. They feel betrayed. Lose trust in whether they can discern what’s true and what isn’t. There’s deconstruction and reconstruction of faith. And that’s confusing and painful.

I think we do a disservice when we only have a “monotone” at the table. We need a voice with full range of pitch and tone. We don’t have to be afraid. We can teach people how to think as much as what to think. When we have a cacophony of voices our faith is stretched, strengthened, reinforced, solidified, perhaps even altered.

So I read it. I read Pastrix.

Don’t judge me based on my book covers.

My favorite quotes: “The Christian life is about death and resurrection. It’s spiritual physics. Something has to die in order for something new to live.”

Now here me, she swears like a sailor—even a bit too much for me—which is saying a lot. And there’s some theological things that made me squirm—but overall her book challenged me to love Jesus better and His people more. And It made me think and talk to the Lord about some things. Any book that accomplishes that is worth reading.

Let’s not ban books. Let’s bring tone and pitch to the table. Let’s benefit from others unlike ourselves. It will challenge, solidify and change us to be women of radical faith.

My faith can handle it, how about yours?

Can You Be Good Without God?
Colin Smith

Have Patience and Wait on God
Back to the Bible

Receiving, Not Seizing
Chris Tiegreen
Follow Us
Grow Daily with Unlimited Content
Uninterrupted Ad-Free Experience
Watch a Christian or Family Movie Every Month for Free
Early and Exclusive Access to Christian Resources
Feel the Heart of Worship with Weekly Worship Radio
Become a Member
No Thanks