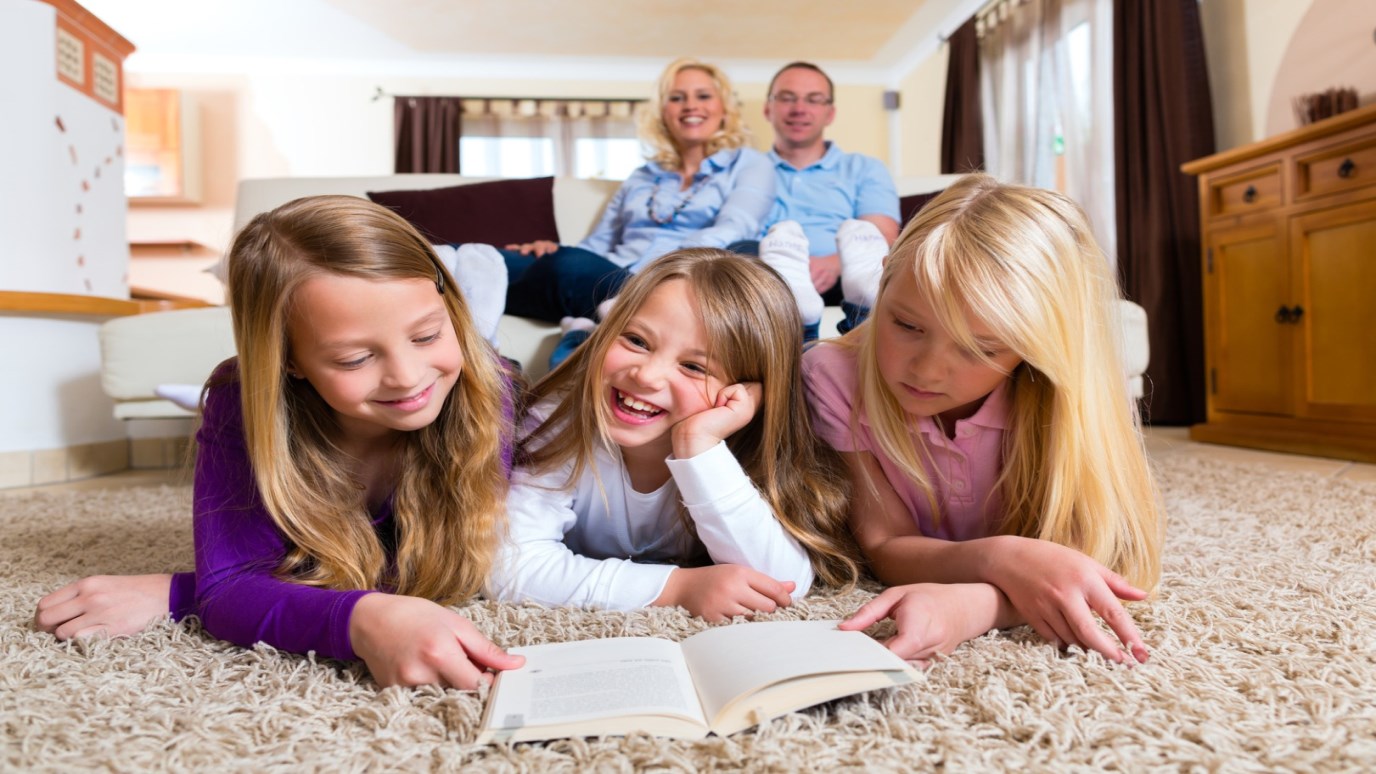 Being engaged with your children is important, but it's not the sole key to helping them develop into leaders.

What a question right? I mean, of course engaged parents produce better kids than parents who are busy or absent. Anyone would assume, for instance, the children of an engaged father would turn out less aggressive or angry than children of a disengaged dad.

But it isn’t always true.

Dr. Sarah Schoppe-Sullivan did a study of parenting styles and how they relate to a child’s aggressiveness and “acting out” in school. The fathers in her study fell into three basic camps:

Schoppe-Sullivan was surprised to discover that the Progressive Dads had poorer marital quality and rated their family functioning lower than the fathers in couples who took on traditional roles. Their greater involvement may have led to increased conflict over parenting practices, which in turn affected the kids. Earlier research informed Schoppe-Sullivan that fathers often doubt their ability to effectively discipline a child, and that a Progressive Dad may know how NOT to discipline (i.e. hit the kid or scream), but he doesn’t know what to do instead. The whole idea that a kid would not merely respond to his wise guidance, modeling or compassion throws him. He finds punishing his kid acutely embarrassing. Therefore, he becomes inconsistent. One day he allows no dessert; the next day, the silent treatment; the third, no allowance if the infraction happens again. He always tries something new and caves at the wrong time. The inconsistency has a negative affect on the child, according to Schoppe-Sullivan’s study. The children of Progressive Dads were aggressive and acted out in school nearly as much as the kids with fathers who were distant or disengaged.

My conclusion to the research is simply this. Engagement is always better, but we often miss a huge deciding factor when it comes to producing secure, happy kids:

Regardless of whether a parent is strict or permissive—the key is to be consistent. A child needs caring adults who lead them consistently, even predictably, along the way. Whatever the rules are, they must be clear and they must be enforced in a steady, reliable fashion. Parents should be unswerving, as much as possible with:

Consistency cultivates security, and security breeds better adults eventually. So, please be a more engaged parent, but don’t let that ruin your ability to be consistent with your children. Choose a standard and stick to it as you lead them.

Top 10 Things Children Really Want Their Parents to Do with Them, Part 2
Dr. Michael Smalley