Do Christians Have to Tithe? 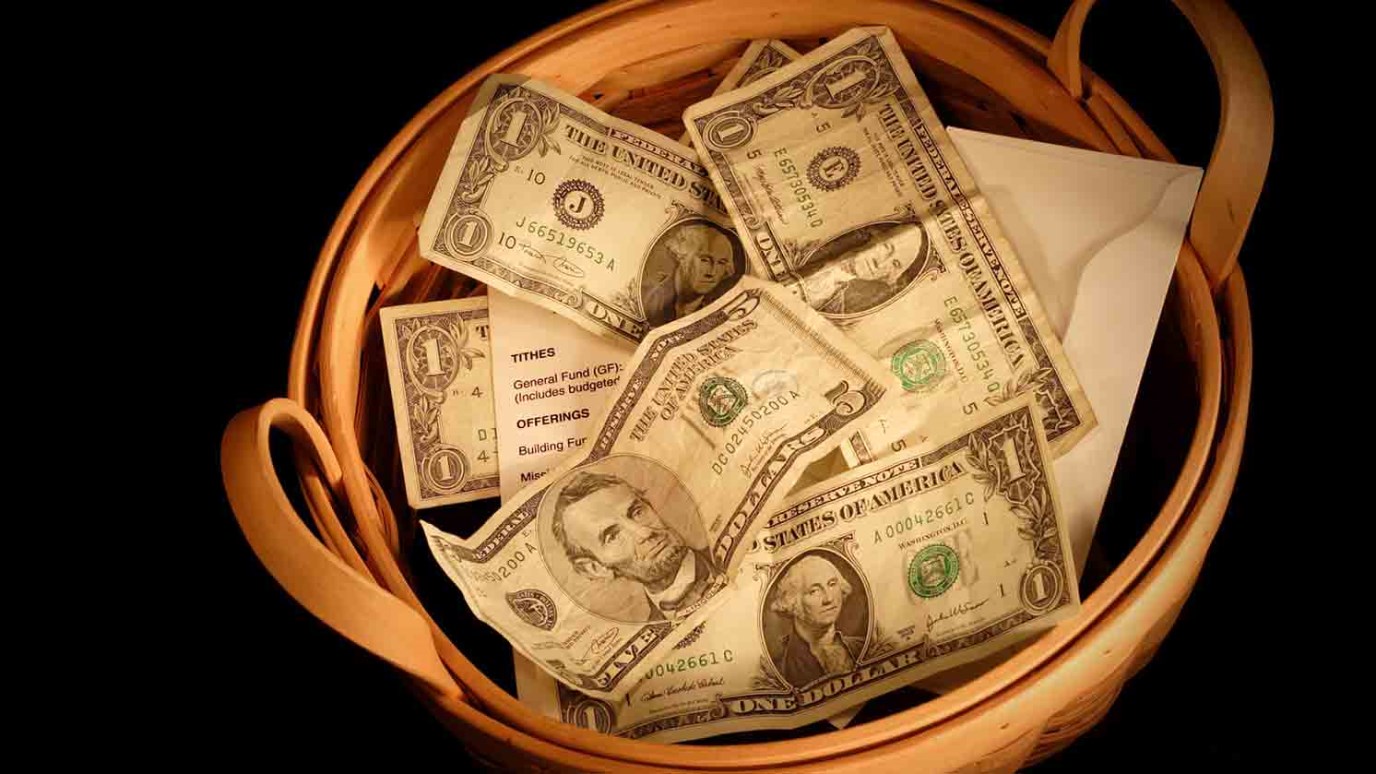 If you would have asked Paul the Apostle if ‘tithing’ in a matter-of-the-heart and generosity-based way was commanded, he would likely say yes, we are commanded to be generous, give and share. If you asked him about giving in the legalistic, rules-based way, he would most certainly say no.

Are modern-day Christians required to tithe?

It all depends on what you mean by ‘tithe.’

Technically, ‘tithe’ was a tenth that was commanded to the Jewish people by God and involved blessings and curses attached to it. It was mandatory and there was more than one tithe that must be given.

Today, ‘tithe’ tends to be used when speaking of ‘offering’ or ‘giving.’

When we speak of the first type, you are absolutely correct. We are not held to the Mosaic Law of blessings and curses for tithing or not tithing.  There is no New Testament command to tithe in that sense. It is no longer a legalistic thing, or a rules-based thing.

If you are speaking of the second type, which most people mean, or don’t know what they mean, then the answer is kind of different. Paul and the rest of the NT writers actually assume that there will be giving, and there are stories of giving, and yes, you are right it’s all a matter of heart and generosity based on thankfulness of what God’s already done for them, and the place they now hold in the family of God.  There is no amount or percentage attached to it.

If you would have asked Paul the Apostle if ‘tithing’ in the second way was commanded, he would likely say yes, we are commanded to be generous and give and share.

If you asked him about the first, he would most certainly say no.

The Test of Discipleship
Larry Burkett

A Strange Equation (The Grace of Giving)
Dr. Ralph Douglas West
Follow Us
Grow Daily with Unlimited Content
Uninterrupted Ad-Free Experience
Watch a Christian or Family Movie Every Month for Free
Early and Exclusive Access to Christian Resources
Feel the Heart of Worship with Weekly Worship Radio
Become a Member
No Thanks