Do All Men Cheat? 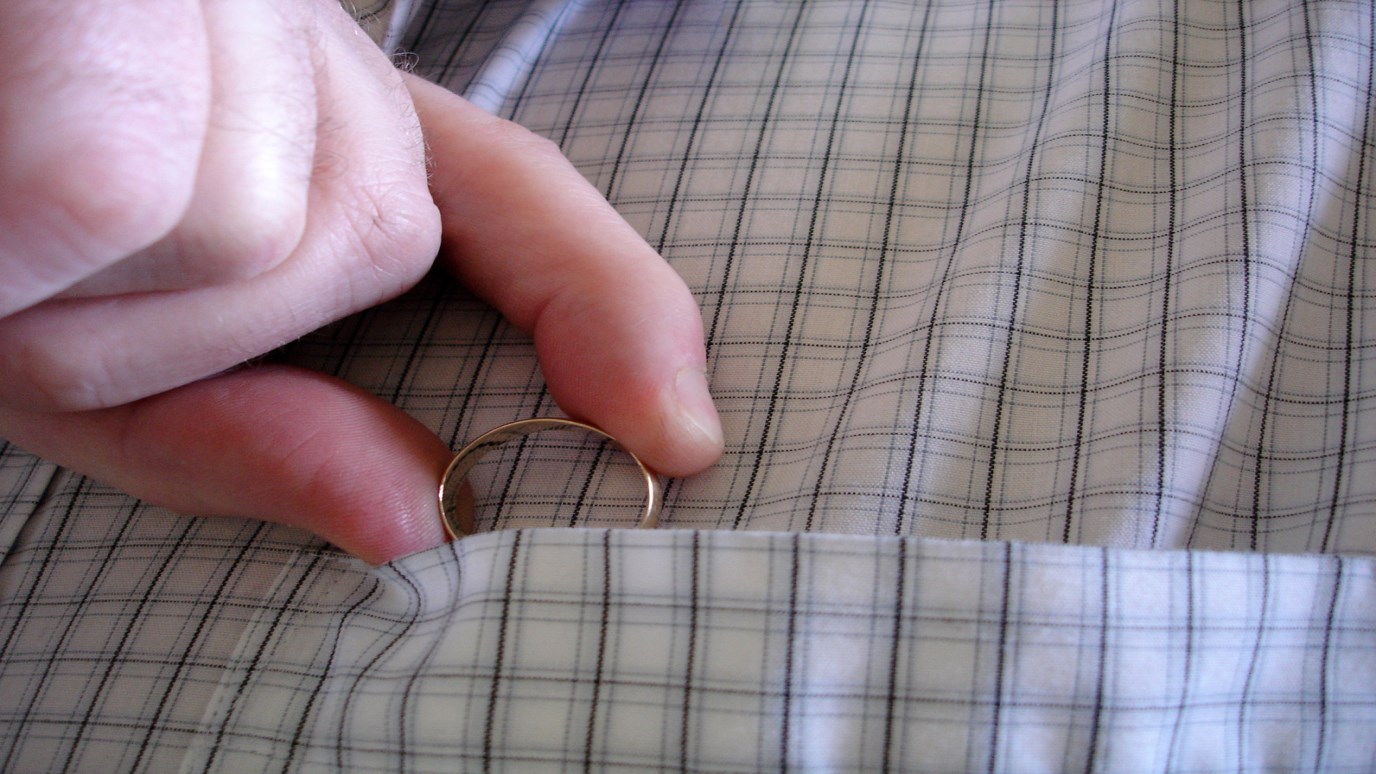 Erin Davis shares how she worked through the fear that her husband was destined to stray from their marriage.

For many years, I struggled with an intense fear that my husband would cheat. That fear was reinforced by a dad who cheated and tales of infidelity even among my Christian brothers and sisters.

Fear left unchecked can wreak all kinds of havoc on our hearts and lives. In my case, the fear that my man was destined to stray led me to be clingy, accusatory, anxious, and worried.

During that season I kept stumbling across verses like Romans 8:15 which states, “For you did not receive a spirit that makes you a slave again to fear but you received the Spirit of sonship” and 2 Timothy 1:7 which says, “God gave us a spirit not of fear but of power and love and self-control.” These verses made me want to deal with the fear that was gripping my heart (and my marriage), but I didn’t know how. The fear that my husband would cheat wasn’t something that I could just talk myself out of. It’s a fear that didn’t unravel until God started exposing the lies rooted to my fear.

I realized that my fear was based, in part, in the lie that all men cheat. The media portrays men as unable to control their sexual appetite. I just assumed that if given the opportunity, my man would cheat out of an inability to control himself. This lie has dangerous ramifications far beyond a fearful heart.

The truth is that men are no more carnal than we are. Titus 2:11-13 says, “For the grace of God that brings salvation has appeared to all men. It teaches us to say ‘No’ to ungodliness and worldly passions, and to live self-controlled, upright and godly lives in this present age, while we wait for the blessed hope—the glorious appearing of our great God and Savior, Jesus Christ.”

Girls, we don’t have the market cornered on self-control. The same Spirit that is at work in our hearts is at work in the lives of the believing men around us. Men aren’t the animals we see them portrayed as on T.V. and the big screen. They aren’t perfect, but that doesn’t mean that the entire gender is destined to ditch their marriage vows.

Sometimes I think we see ourselves as more spiritual than our male counterparts. The Truth is the Holy Spirit lives in men who know Jesus as vibrantly as He lives in our own hearts. Men aren’t given an extra dose of the sin nature any more than we have been given an extra helping of self-control.

Is your man doing his best to live out his faith in Jesus? Has his love for you and commitment to your marriage kept him faithful? Don’t wait in anticipation for the moment he will fail. Thank him for serving God by faithfully loving you.

The Unraveling of a Marriage
Lysa TerKeurst