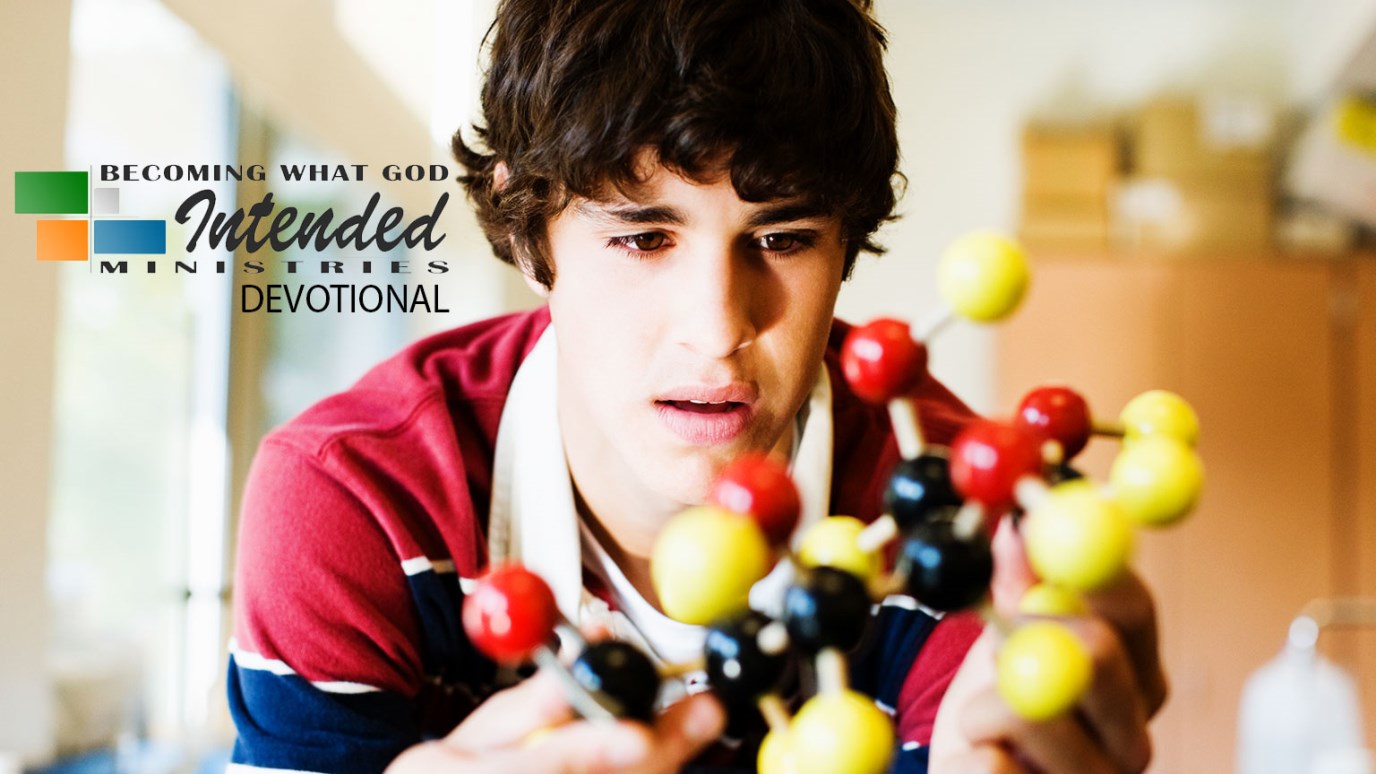 Would you rather be a genetic copy of Adam or of Christ?

Do you know that you are just a copy? Are we just copies of the original Adam, or just a copy of Christ? Which would you prefer?

Nevertheless death reigned from Adam until Moses, even over those who had not sinned in the likeness of the offense of Adam, who is a type of Him who was to come. But the free gift is not like the transgression. For if by the transgression of the one the many died, much more did the grace of God and the gift by the grace of the one Man, Jesus Christ, abound to the many. And the gift is not like that which came through the one who sinned; for on the one hand the judgment arose from one transgression resulting in condemnation, but on the other hand the free gift arose from many transgressions resulting in justification (Rom 5:14-16).

If Adam had such a control over what we had become, imagine how much greater is Christ’s control of what we are and shall become. Surely Adam cannot have more influence on us than the Son of God! Originally, humanity was designed to be a unit throughout time. In Christ the same principle applied even more so with Christ, the Prince of Life.

The Grace of God in the Old Testament
Dr. David Eckman