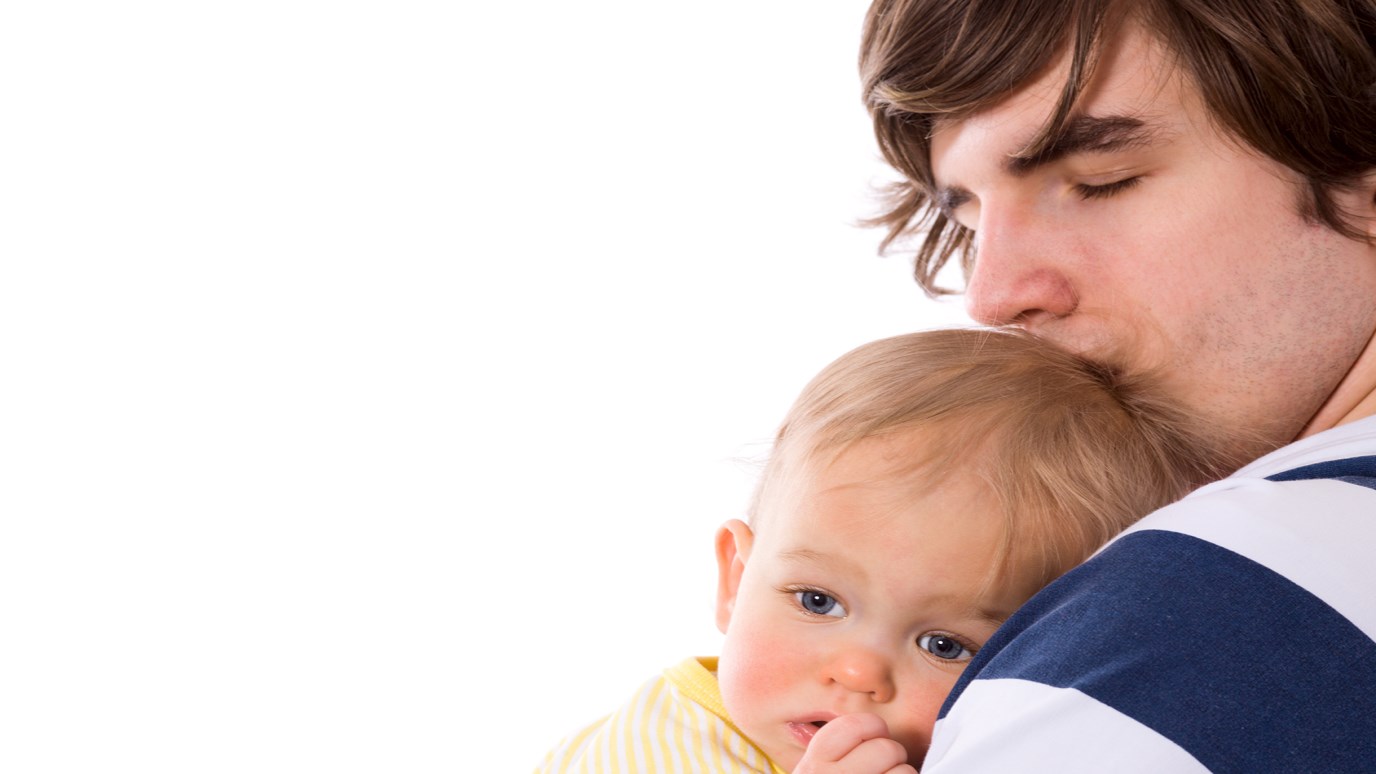 Research shows that divorce impacts a family for generations. Seize the moment with your family now—shape up, reprioritize, and recommit to your wife and kids.

We know from a considerable amount of research that divorce impacts a family for generations. Children especially tend to carry negative feelings about home, marriage and sexuality into their adult lives, and they are more anxious and pessimistic about their future.

We could list studies showing that fathers who grew up in broken homes struggle in significant areas such as problem solving and being aware of their children’s abilities. One of the saddest findings, by researcher Ross Parke, notes that two years after a divorce, the majority of fathers have little or no contact with their children.

A father named Dan never wanted to divorce, but his wife was determined to go through with it.  Dan tried to make the best of it—he committed himself to fight against the distressing odds associated with dads and divorce. He did whatever it took to be an important part of his daughter’s life. At one point, he was driving 400 miles each weekend to see her.  Despite difficulties in custody and visitation arrangements, Dan never missed a child support check. After 15 years, his investment has paid off, and it shows in the strong, ever-deepening relationship with his daughter.

Recently, as they celebrated her college graduation, Dan took time to reflect on the course of their relationship. He admits that, though the divorce was painful, it forced him to shape up, re-prioritize, and “seize the moment.” He demonstrated a level of fatherly commitment that he may have never attained without the trials and challenges.

Heroic, redemptive fatherhood often shines when tested by painful experiences. Whether it’s a divorce, having a child stray into a destructive lifestyle, or some other challenge. The hope for dads facing those challenges is that even the most difficult circumstances can turn it into something positive and even beautiful—especially beautiful when compared to the pain and difficulty.

Finally, there’s a lesson here for all dads. Let’s seize the moment with our families now—to shape up, reprioritize, and recommit to each one of our kids and to our wives.

Focus on the Good
Casey Treat

Working It Out
Andy Stanley