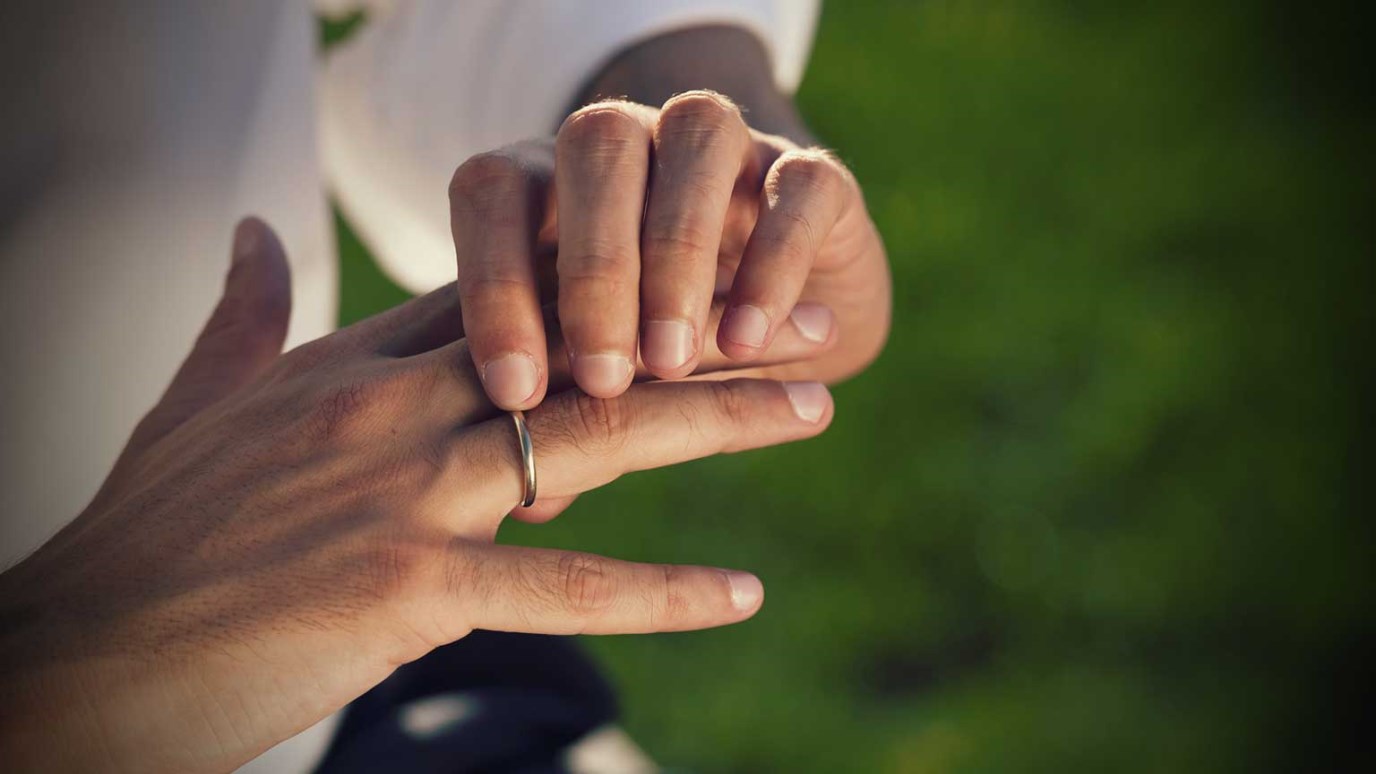 God knows what you need to recover from the pain of divorce. If you’re not dead, then God’s not done!

There was a season when I couldn’t walk in to a room without feeling like every eye was on me. I was the Christian who got divorced.

When I got married, I thought it would be forever. We knew Jesus, and we were in love. But two years in, the relationship began to break down. She became involved with someone else, I became angry, and after a year of separation, the divorce papers were served.

I didn’t have a plan for this. I didn’t know how to recover from this. But God did. As I surrendered my unforgiveness and my pain, God revealed four promises that are true for me and are true for you.

4 Promises God Wants You To Embrace

Divorce breaks the marriage covenant, a promise between you and your spouse and God. God hates divorce because it’s a broken promise, a rebellion against Him. The Bible calls this sin.

When Christians talk about divorce, we often miss an important distinction: God hates divorce, not the divorced. God hates sin, not sinners. Jesus died for us in God’s greatest act of love to his children while we were still sinners (Romans 3:23).

2. You can overcome the pain, anger and sadness.

I was a believer. I loved Jesus. I believed my sins were forgiven. But I had no victory, no peace and no joy in my life. I felt condemned all the time. I was worn-out, burned-out, frustrated and miserable.

The mistakes in my failed marriage led to guilt, baggage and labels that I allowed to define me for a really long time. Romans 8:1 says, "there is NOW no condemnation for those who are in Christ Jesus."

I had to make the choice: Was I going to believe God’s Word or the negative thoughts that contradict God’s Word? The voice we respond to will determine the future we experience. If you keep hearing things that clearly are not from Jesus, who do you think is planting those thoughts in your mind? Who is known for telling lies?

Christian, we have a real enemy who wants nothing more than to allow you to wallow in the wreckage of your divorce. Moving forward starts by letting God in.

3. God can and will work through your divorce if you’ll let Him.

Romans 8:28 says, “in all things God works for the good of those who love him, who have been called according to his purpose." For everything to work together for our good, God has to be in control of all things (Ephesians 4:6). Everything that happens to us is God-allowed and God-filtered. Every ounce of pain, hurt, tears, emotions and anger passed through God’s hands, and He has allowed it to happen.

We can waste a lot of time asking “Why?” Why doesn’t change the fact that the divorce happened. But asking God, “What are you teaching me?” can start a change in your heart that you never thought possible.

4. God still wants to do great things in you and through you.

I thought God was finished with me. I assumed He couldn’t use me anymore because I was divorced, damaged goods. If you’re not dead, God’s not done.

I am a pastor, worship leader, full-time minister of the Gospel, and I’ve been divorced. Four years after my divorce, I’m remarried to the most incredible woman God ever created. She was not concerned with my past and loves me for who I am — a child of God, not the damaged, condemned, miserable, worn-out person I thought I was. We have a beautiful 11-month-old daughter. My little girl is daily reminder that God is good, and His plans are greater than anything we could ever imagine.

If you’re not dead, God’s not done.

Looking back, it’s obvious that my healing and happiness was only possible because of Jesus. What’s the point of a Savior if there is nothing to be rescued from? I needed to be rescued from myself and all the lies I was believing. Through the promise of God’s Word and the relationships I built in this church, I am free and healed. This could not have been possible without Jesus.

So where are you with Jesus? If you don’t have a relationship with Him, if you’ve never fully given your life and your pain to Him, talk to someone today.

Why Would God Let This Happen?
Lysa TerKeurst