Divorce Is Not God's Best 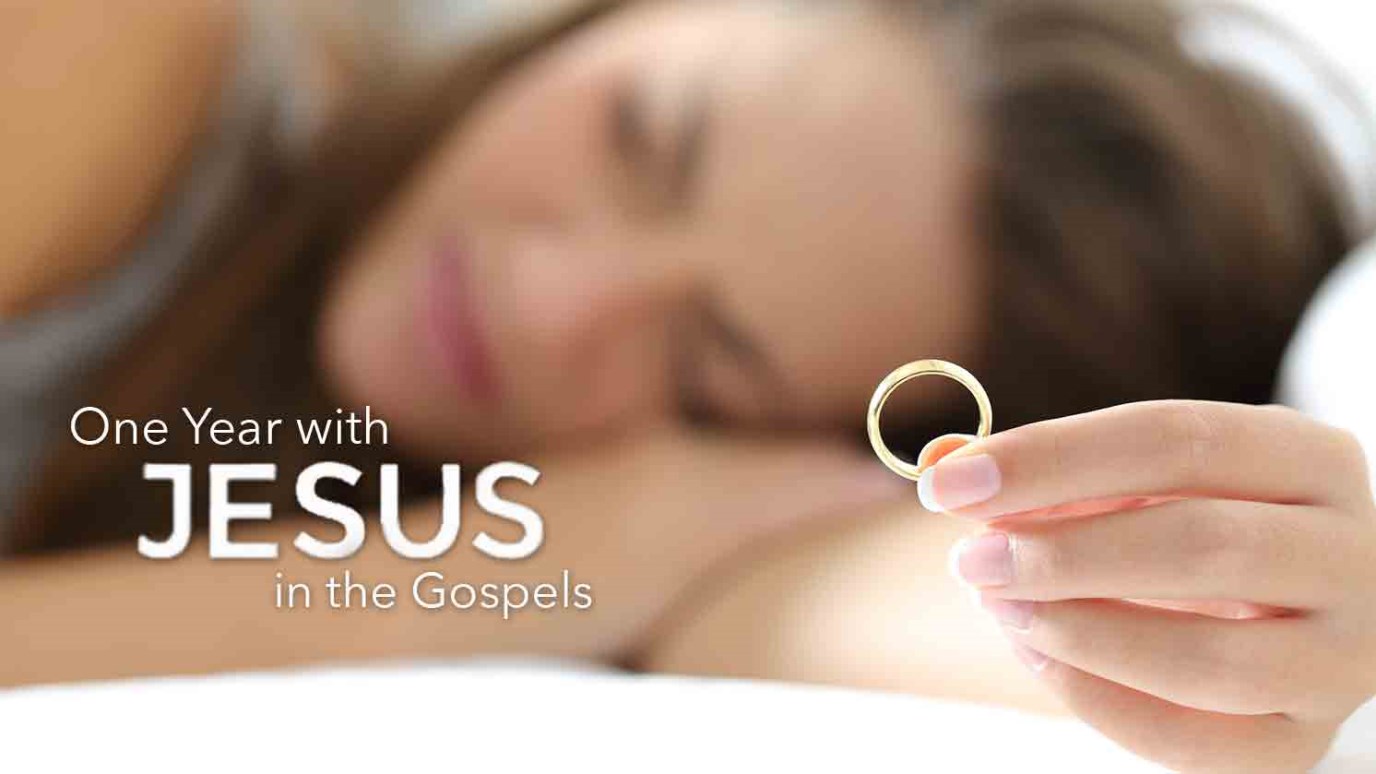 While divorce is sometimes permitted, it it not intended. It is not God's best for us.

Mark 10:2, "And the Pharisees came to him, and asked him, Is it lawful for a man to put away his wife? tempting him."

The Pharisees didn't really want to know what Jesus taught on divorce and remarriage. They didn't value His opinion but were tempting Him and desired to get Him mired in the big dispute of their day between liberal and conservative views on divorce. This was a very emotional issue then, just as it is today, and they thought they had Jesus in a "no win" situation.

The Pharisees didn't question whether or not divorce was right. They took the right to divorce for granted. But Jesus, instead of expounding on acceptable grounds for divorce, went to the very root of the problem and showed that God never intended there to be any divorce at all. If they really understood the extent of the one flesh covenant between a man and his wife, they would not be looking for an excuse to get out of marriage. This approach amazed the Pharisees and brough forth the question "why did Moses in the law make provision for divorce?"

Once a person begins to question, "How can I get a divorce?" instead of, "How can I keep this marriage together?" indicates, that there is already a serious breach in the marriage, that Jesus calls a hardened heart.

Jesus answered that divorce was permitted but never intended. God allowed something that He hated because of the hardness of people's hearts. This was also true of polygamy and slavery. Jesus came to remove our stony heart and give us a heart of flesh so that we could walk in God's best for us.

What Brings You Comfort?
Ann Mainse

Is Divorce a Sin?
Jon Jorgenson