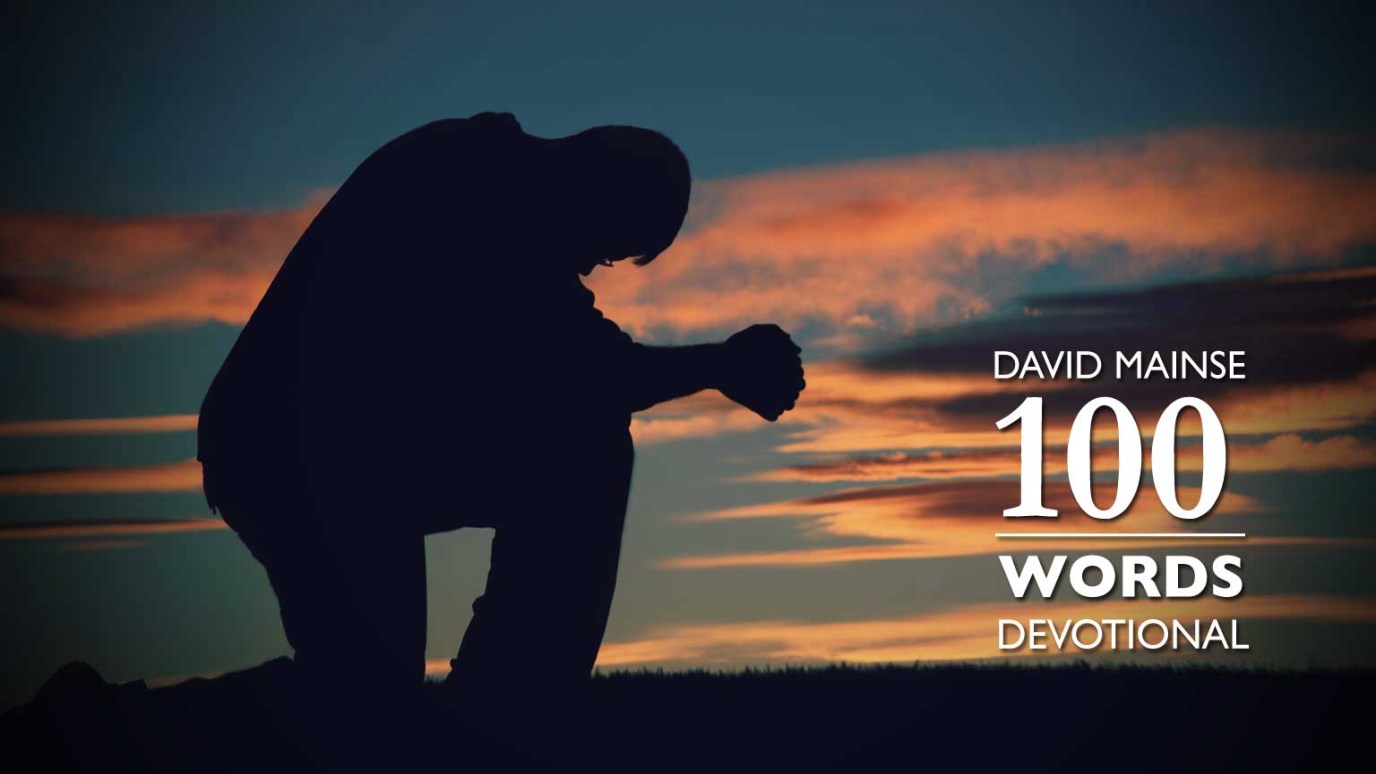 In the days of Rehoboam and Jeroboam, the land of Israel was divided. Political leaders then and now need the wisdom of the ages and the sages. We need to pray, not only for our western leaders, but also for Israel and Jerusalem.

Then the king answered the people roughly, and rejected the advice which the elders had given him…

In the days of Rehoboam and Jeroboam, the land of Israel was divided. Friedrich Hegel, the philosopher, said, “We learn from history that we don’t learn from history.” Rehoboam may have been able to maintain unity if he had taken time to read Scriptures from Moses, Joshua, his grandfather David, and his father Solomon. Political leaders then and now need the wisdom of the ages and the sages. We need to pray, not only for our western leaders (1 Tim. 2:1-8), but particularly for Jerusalem and the whole region. The current population consists of Jews and Arabs. “Pray for the peace of Jerusalem.” King David wrote those in Psalm 122.

Yes, Lord, I pray right now for the peace of Jerusalem. Only You, Lord God, fully understand all the issues involved. Please give wisdom to the leadership of Israel and the Palestinian Authority. There is nothing impossible for You. Just as You gave David and Solomon the wisdom to bring about decades of peace, please do it again. In the Name of Jesus, the One who is the Prince of Peace, Amen!

Wisdom is found in the diligent study of God’s Word. People who have shown themselves to possess wisdom should also be read and studied. One of my heroes is the late Rev. Tom Johnstone. As a self-educated man, he was a voracious reader with a brilliant mind. It’s a pity that he did not leave us his thoughts in books. I was visiting Shepherd Village, a senior’s residence in Toronto, when I noticed a distinguished looking man leaving the building. I said to Joan Telford, the administrator, “Who is that man?” She replied, “Oh, he’s a professor of Mathematics from the University of Toronto. He’s been visiting Tom Johnstone.” Tom would’ve been about 95 then. She went on to say, “There are a number of professors who visit him regularly to learn from him.” Why was I not surprised? He had learned deeply in many subjects. I visited him also, as a friend who had been like a grandfather to my children, and learned much. There is great and wise advice found in James 1:1-7.