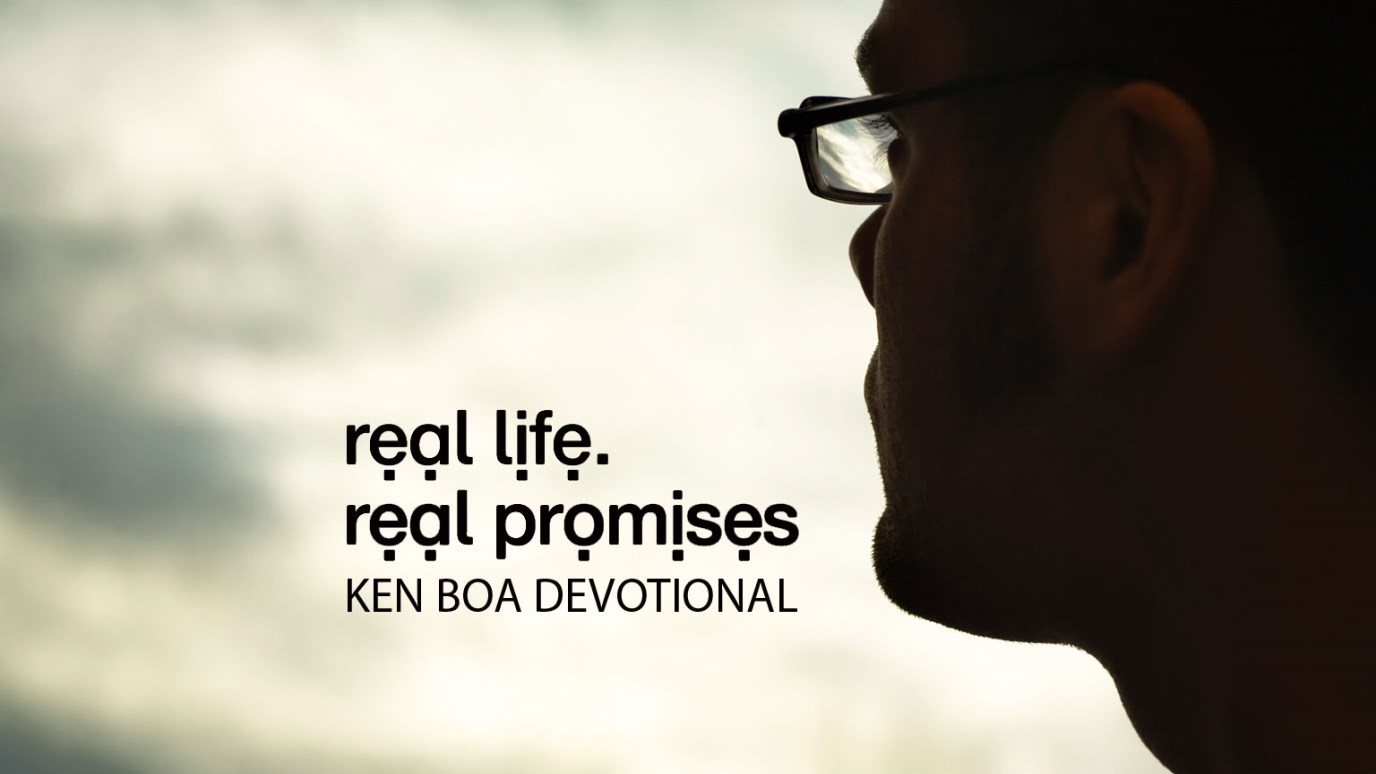 Believing wrong things about the true God is as debilitating as believing right things about a false God. When you learn to capture your thoughts, you’ll learn to defeat your enemy.

It was C. S. Lewis who warned the modern world of the two dangers associated with considering the devil. One error is to disbelieve in him altogether, and the other is to become overly preoccupied with him. Lewis made this observation in The Screwtape Letters, a series of fictitious epistles written from a senior devil to his protégé on exactly how to keep a human subject from becoming a Christian. Outright frontal assaults on health and wealth might have their place, but the most effective way to distract and disarm a potential believer, Screwtape lectured, is in the realm of the mind. This tactic was one known well to the apostle Paul.

Paul was not a potential believer when he entered the fray created by false apostles in Corinth. In fact, he was the apostle appointed by Christ to take the gospel to Corinth and regions beyond. And his teaching was under attack by the enemies of God’s truth. These enemies of Christ had built themselves a stronghold of arguments and pretensions from which they were flinging fiery darts at the believers in Corinth—and at Paul. A stronghold was a rocky cave or crag built on the side of a cliff or mountain (2 Sam. 23:14; Job 39:28). Almost invisible and barely impenetrable, it was difficult to defeat and harder to demolish. But Paul knew how to do it.

Rather than attack those spreading the lies, attempting to take them captive, Paul told the believers in Corinth to focus on taking a different kind of captive—their own thoughts. Only by capturing their thoughts and submitting them to the lordship of Christ could they hope to determine what was true, and in so doing demolish their enemies’ strongholds. Taking the lies of a false teacher captive is like cutting off the supply channels to a stronghold. It’s only a matter of time before their lies can’t sustain their lives.

Believers should worry less about the devil’s reaching them than about his teaching them—with lies and false doctrine. Believing wrong things about the true God is as debilitating as believing right things about a false God. When you learn to capture your thoughts, you’ll learn to defeat your enemy.

God’s Promise to You: “My weapons are the only ones that give you divine power in spiritual battle.”

Our Weapons
Dr. James Merritt
Follow Us
Grow Daily with Unlimited Content
Uninterrupted Ad-Free Experience
Watch a Christian or Family Movie Every Month for Free
Early and Exclusive Access to Christian Resources
Feel the Heart of Worship with Weekly Worship Radio
Become a Member
No Thanks