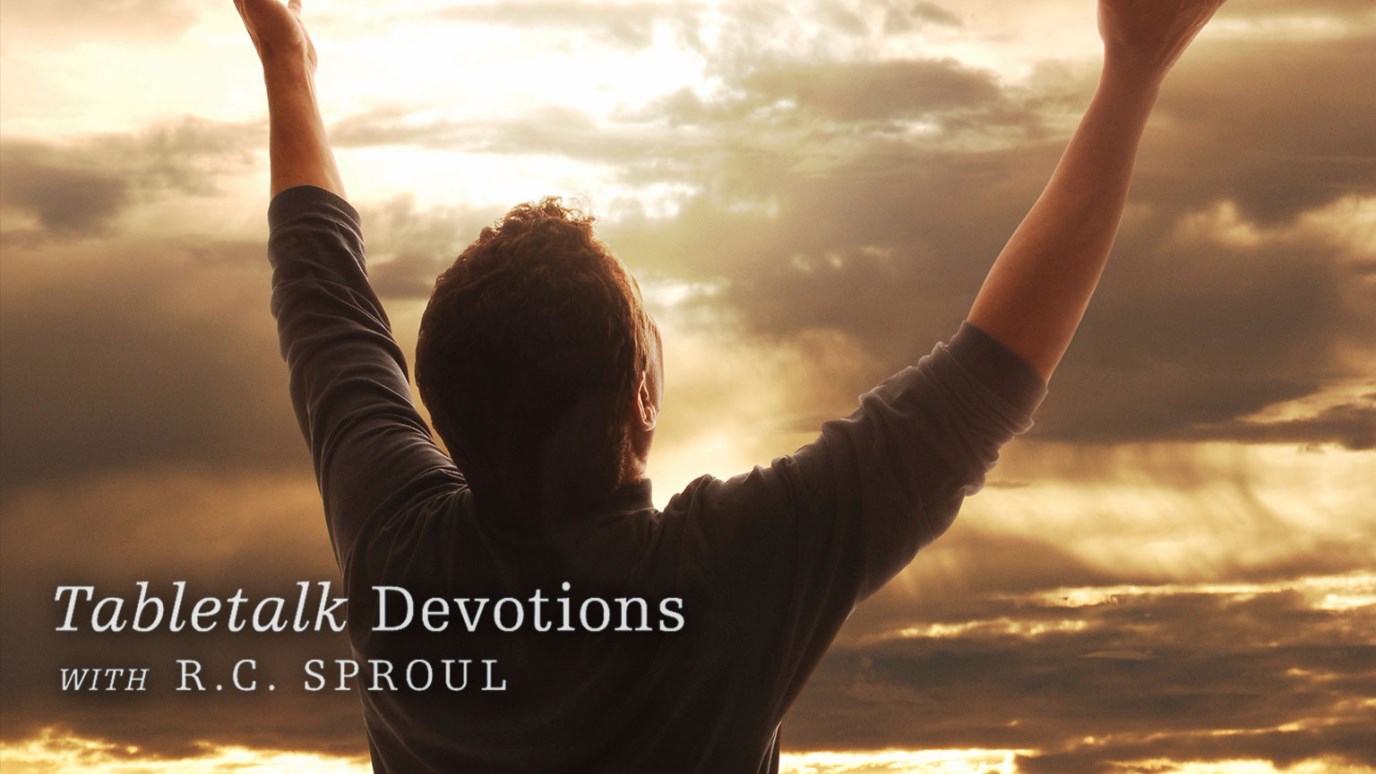 We cannot possess omnipotence, omniscience and omnipresence, yet the qualities we “share” with God are truly ours because He has graciously created us in His image.

“His divine power has granted to us all things that pertain to life and godliness, through the knowledge of him who called us to his own glory and excellence” (2 Peter 1:3).

Like many other portions of the New Testament, 2 Peter is very much concerned with telling us how to recognize false teachers. As we will see in later studies, much of Peter’s emphasis is on the conduct of these teachers who seem to have been encouraging moral licentiousness (see 2 Peter 2:18). However, Peter does not begin his letter by listing the vices of these teachers; rather, he emphasizes the godliness that will be evident in the lives of all true believers, however imperfect this godliness might be.

In today’s passage we read that “His divine power has granted to us all things that pertain to life and godliness” (1:3). Jesus not only saves us from the consequences of sin, He also gives us everything we need for holiness. All Christians through the Spirit have the ability to resist sin; thus, we have no excuse when we succumb to temptation. Though we will struggle with sin until we die, all true believers will become more able to resist temptation and live godly lives.

All of the things that pertain to life and godliness come through the knowledge of “him who called us to his own glory and excellence” (v. 3). The person of whom we have knowledge is Jesus, who is God Himself (v. 1). Knowledge here refers primarily to an intimate relationship with another, and thus only those in a saving relationship to Christ have all things pertaining to life and godliness. This relationship includes definite and necessary cognitive content about Jesus, but it is not merely an intellectual exercise.

Verse 4 tells us that we have also become “partakers of the divine nature.” The exact meaning of this statement is a bit unclear. We can say that, being in the image of God (Gen. 1:27), we are able to share, however imperfectly, some of God’s attributes — like love and holiness. This image was marred, not lost, in the fall and is being restored in the course of our sanctification. As believers, we are not absorbed into God’s being, but are empowered by His very nature to manifest the attributes that can be shared or “communicated” to us. John Calvin writes, in Christ “the image of God in holiness and righteousness is restored to us.”

Though we can partake of the divine nature and do things such as love others and show mercy, we must never forget that we are creatures and He is the Creator. We cannot possess omnipotence, omniscience, and omnipresence, yet the qualities in which we “share” are truly ours because God has graciously created us in His image. Ask the Lord that you would live humbly before Him as you become more conformed to His image through sanctification.

Nations and Kings
Dr. R.C. Sproul
Follow Us
Grow Daily with Unlimited Content
Uninterrupted Ad-Free Experience
Watch a Christian or Family Movie Every Month for Free
Early and Exclusive Access to Christian Resources
Feel the Heart of Worship with Weekly Worship Radio
Become a Member
No Thanks