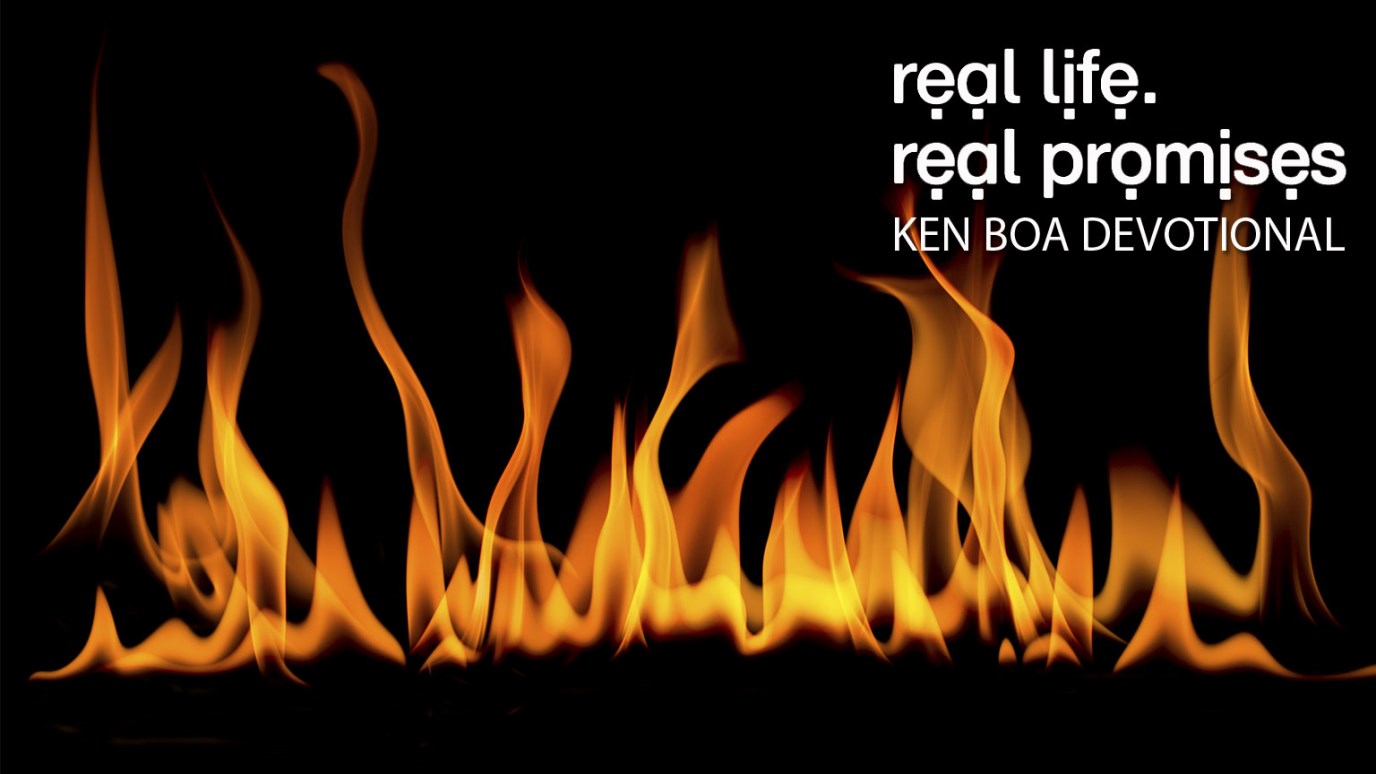 In contemplating the future of the devil, it behooves us to acknowledge that God is just, and that the elimination of evil from his universe is right.

Dante Alighieri (1265-1321), the Italian poet, penned the most frightful vision of hell ever written. His epic poem, The Divine Comedy, is an allegory divided into three sections, one each dealing with hell, purgatory, and paradise. Of course, what he writes concerning hell is imaginative, but, as we shall see, not entirely impossible:

Resounded through the air pierced by no star,

That e’en I wept at entering. Various tongues,

With hands together smote that swell’d the sounds,

Made up a tumult, that forever whirls

Round through that air with solid darkness stain’d,

Like to the sand that in the whirlwind flies.

What was Dante’s inspiration for such horrific visions as these? The apostle John’s words are easily frank enough to have stimulated Dante’s. John’s words in Revelation 20:10 describe the place he saw where the devil is cast when eternity begins: a lake of burning sulfur. Imagine: a lake of burning sulfur. Already in this inferno when the devil is cast in are a beast and false prophet—two (apparently human) figures prominent in John’s Revelation who have been the devil’s earthly minions in the last days. But apparently that is not all. Unrighteous human beings are also consigned to this burning broth, along with the angels who were loyal to Satan (Matt. 25:41). If Dante’s words suggest pain and torment, it is because the apostle John’s did: “They will be tormented day and night for ever and ever.”

Honest and accurate interpretation of Scripture causes us to remember that we do not know, beyond the highly graphic metaphors used by John, exactly what the fate of the devil will be (and those whose fates are attached to him). But it seems fair to conclude that it will be away from God, unpleasant, and forever.

In contemplating the future of the devil, it behooves us to acknowledge that God is just, and that the elimination of evil from his universe is right—at whatever time, in whatever way, he chooses. It is also fitting to remember that, except for the grace of God, there we would go also.

God’s Promise to You: “The devil will reap forever what he has sown.”

God Is Building the Story of Our Lives
Chuck F. Betters

An Angel of Light?
David Mainse

About Your Heart
Andrew Farley