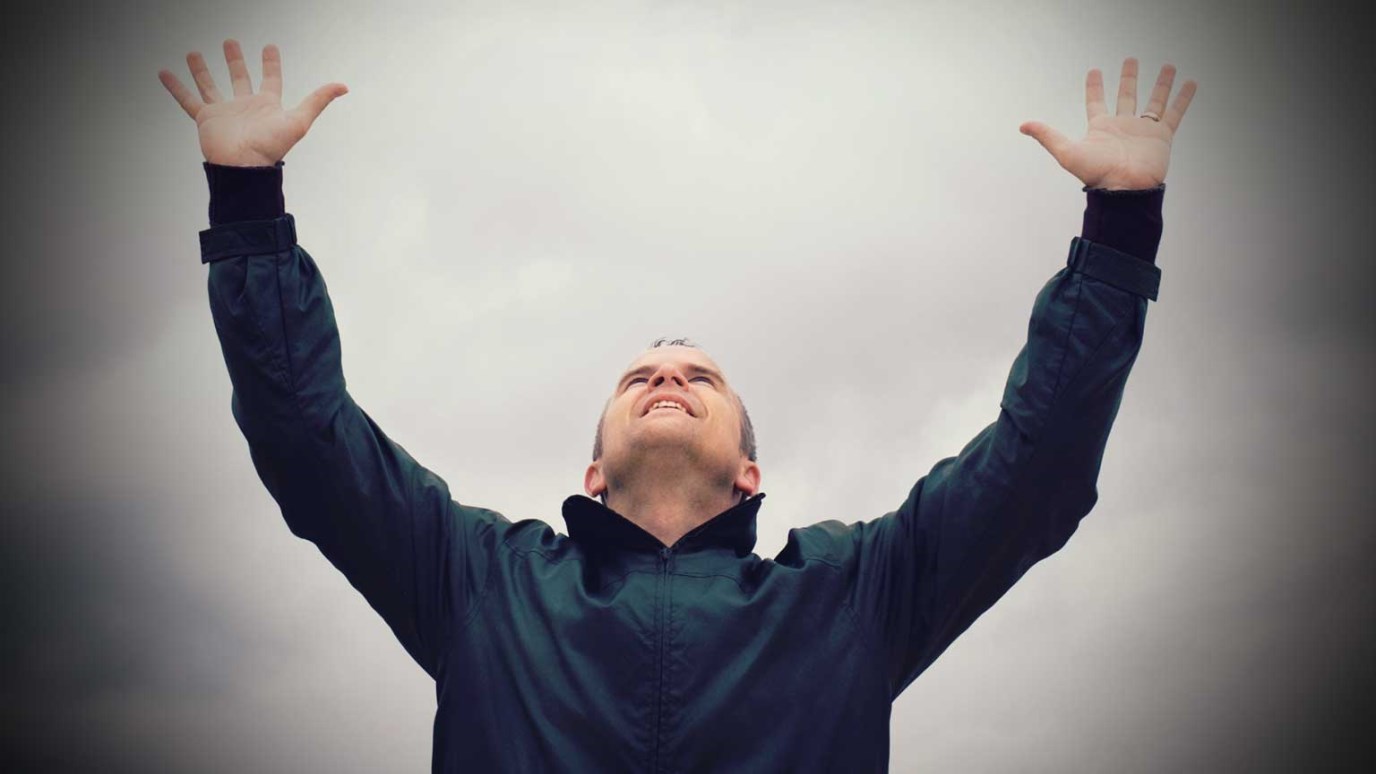 By His grace alone, God makes all believers citizens of the Kingdom—regardless of their service or fervor.

After promising Peter a great reward for leaving everything behind to follow Him (Matt. 19:27–30), Jesus tells the parable of the laborers in the vineyard 20:1–16). This lesson reminds Peter that even though kingdom servants will receive a great prize, all such gain is entirely due to God’s sovereign grace.

Day laborers in the first-century Roman world typically gathered in the marketplace where they were hired first thing in the morning to assist in the harvest for the standard wage of one denarius per day. It makes sense for Jesus to draw upon these facts when He tells the story in today’s passage because parables are based upon everyday life and the disciples would be familiar with the plight of the day laborer. That the master hires workers right up to the end of the workday, however, is unusual. People typically worked from six a.m. to six p.m. and the eleventh-hour hire would be made at around five o’clock (vv. 1–5). That no one else has yet hired these workers implies that they are seen as unprofitable. Only a gracious and compassionate master would employ them (vv. 6–7).

When the time comes to pay the workers (Lev. 19:13), those who served a short time receive the same as those who labored for hours (Matt. 20:8–10). This latter group of workers grumbles that they do not get more (vv. 11–12), but this is entirely inappropriate. As Matthew Henry comments, “God is a debtor to no man.” Our Lord has the sovereign right to do as He wills, says John Calvin, and “men have no right to complain of the bounty of God, when he honors unworthy persons by large rewards beyond what they deserve.” Though our Father’s favor may fall disproportionately on those who to us seem to be the least deserving, no one can accuse Him of giving less than what He has promised (Matt. 20:13–16).

This passage does not exhaust all there is to say about rewards, as we see in Jesus’ teaching elsewhere (25:14–30). The point here is only that God, by grace alone, makes all believers citizens of the kingdom regardless of their service or fervor. None deserve His favor, and we must never think that He owes us a reward, nor should we be resentful when those who have flouted His will most visibly and heinously also find blessing “at the last minute” (Luke 15:11–32).

All sins make us guilty before the Lord, but some sins are worse than others in their impact on people and in the way they violate God’s will. We might think it strange that our Father calls the most notoriously wicked people to be His children, but, as Calvin says, “God is not limited to any person, but calls freely whomsoever He pleases, and bestows on those who are called whatever rewards He thinks fit.”

The Lamb for the Family and Nation
Back to the Bible