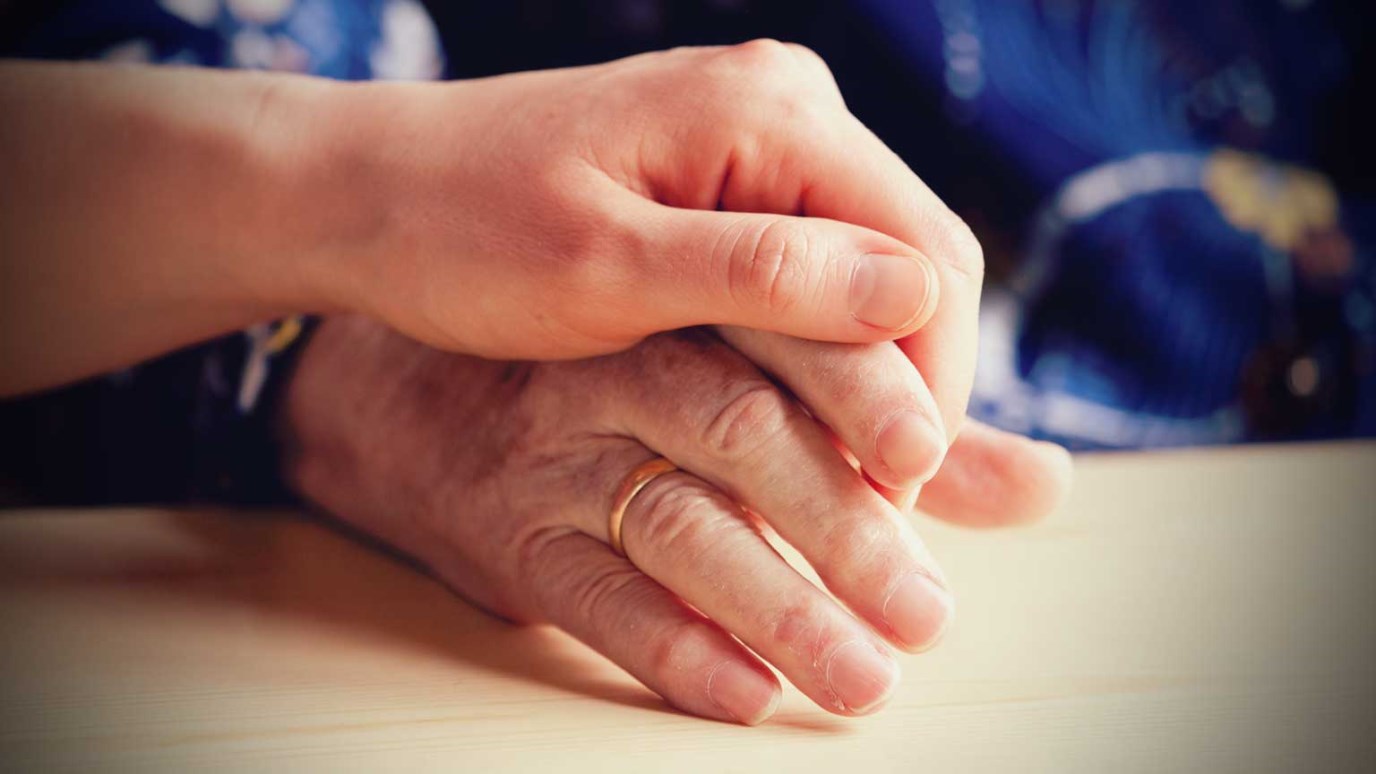 Compassion from a tender heart is good. Compassionate actions from a Christ-like heart is priceless.

One day Francis of Assisi was riding on horseback down the remote road that went past a leper hospital.  Francis, at the time, was not yet the saint of history.  His ambitions rested on his family's successful cloth business, and on one day becoming a gallant knight.  As he rode along, he was absorbed in those thoughts. We pick up the story as recorded by historian Arnoldo Fortini:

Suddenly the horse jerked to the side of the road. With difficulty Francis pulled him back. The young man looked up and recoiled in horror. A leper stood in the middle of the road a short distance away, unmoving and looking at him. He was no different from the others: the usual ashen apparition with stained face, shaved head, dressed in gray sackcloth. He did not speak and showed no sign of moving or of getting out of the way. He looked at Francis strangely, with an acute and penetrating gaze.

An instant that seemed an eternity passed. Slowly Francis dismounted, went to the man, and took his hand. It was a poor emaciated hand, bloodstained, twisted, and cold like that of a corpse. He put a mite of charity in it, pressed it, carried it to his lips. And suddenly, as he kissed the lacerated flesh of the creature who was the most abject, the most hated, the most scorned of all human beings, he was flooded with a wave of emotion, one that shut out everything around him, one that he would remember even on his death bed.

Divine compassion at work. Compassion not only from the heart of God, but moved to act by the hand of God.  And compassion in action is also the focus of our reading for today.

In this part of Luke we find that Jesus and His disciples are being followed by a large crowd as they approach the gates of a small village.  At that exact moment, a funeral procession was just coming out.  A young boy had died, the only son of a widow.  She was surrounded by mourners sharing her grief.  Let's see what happened next...

Yes, Jesus was moved with compassion.  But it didn’t end there.  It was His divine compassion that prompted Him to action.  The dead boy lived.  And while the actions of God are not always as they were on this day, we need to know that they are always for our good.

But what about us?  What about our actions?  Christian leader and author Chuck Swindoll once said that life is 10 percent what happens to us and 90 percent how we react to it.  If God's Spirit is alive in us, not only will our actions show it, but perhaps more importantly, so will our reactions.

Compassion from a tender heart is good.  Compassionate actions from a Christ-like heart... is priceless.

Two's Company, Three's a Crowd, Part 2
Brian C. Houston
Follow Us
Grow Daily with Unlimited Content
Uninterrupted Ad-Free Experience
Watch a Christian or Family Movie Every Month for Free
Early and Exclusive Access to Christian Resources
Feel the Heart of Worship with Weekly Worship Radio
Become a Member
No Thanks