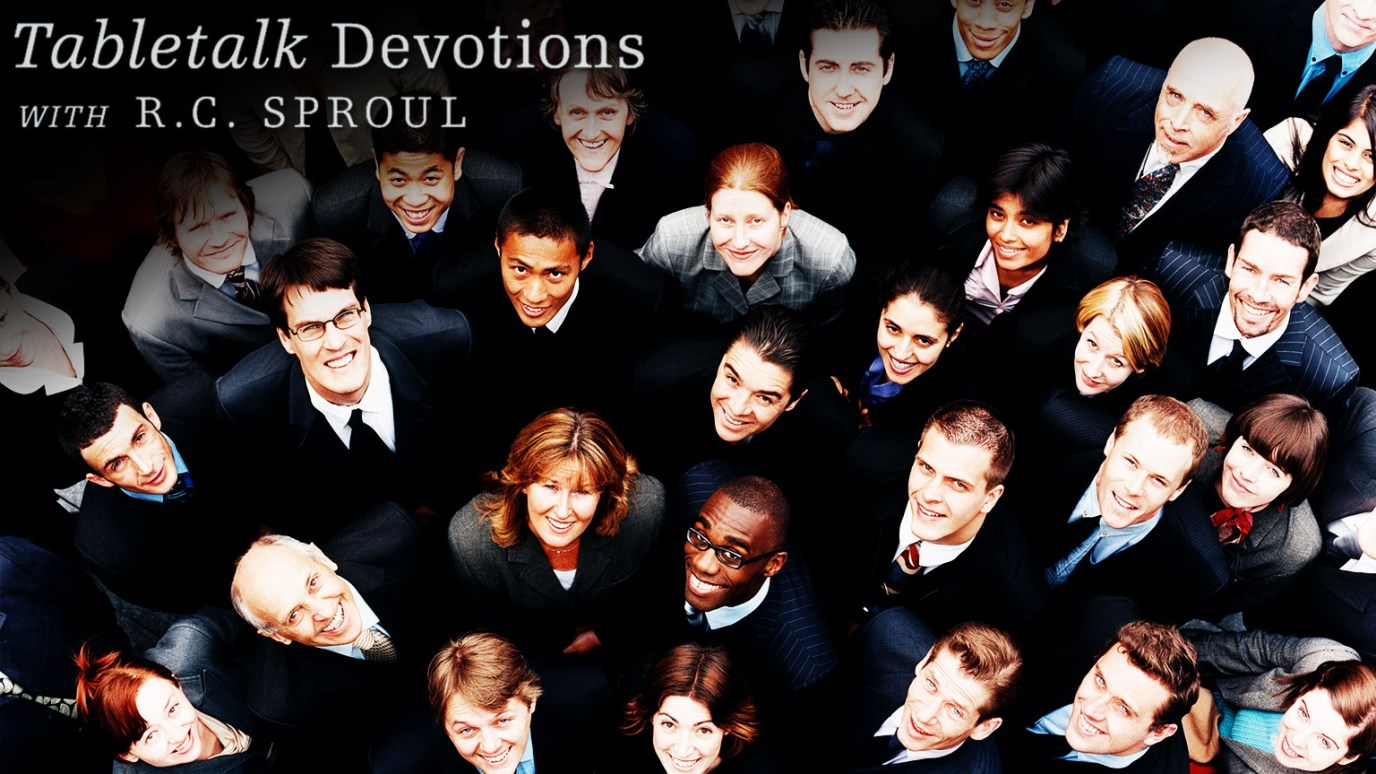 Read your Bible regularly and ask the Holy Spirit to help you understand and apply it.

“Now therefore, divide this land as an inheritance to the nine tribes and half the tribe of Manasseh” (v. 7, Joshua 13:1-7).

Joshua, we are told as this chapter begins, is old. This seems odd, for while his age is never specified in the book that bears his name, he seems vigorous and untiring during the conquest, marching all night and fighting a double day (10:9–14), leading a multi-year campaign, and conquering dozens of cities. Has a long period passed since the conquest concluded? Apparently not, for the tribes that got land east of the Jordan have not yet gone home (see Josh. 22) and it is difficult to imagine that they would not have done so had there been a long period of inactivity. Rather, it appears Joshua is simply feeling his age. He commanded Israel’s armies shortly after the Exodus (Ex. 17:9–10), indicating he has been well into manhood for nearly 50 years. Also, Caleb, one of Joshua’s fellow spies, is in his mid-80s at this time (Josh. 14:10). So Joshua may well be 80 or older by now.

God now visits Joshua again, taking note of his age and of the fact that parts of the Promised Land are still not conquered. Here are further clues as to what is going on. Joshua has done nothing since defeating the Anakim (11:21), even though he knows there are other regions to take; he simply isn’t up to the task. But he is unsure whether he should divide the land and release the eastern tribes before everything is conquered. God, therefore, comes to resolve his dilemma.

It is important to see that God’s mention of the unconquered regions is not a reproach, for though these lands are significant they are largely on the periphery of Canaan. They consist of the territory of the Philistines along the coast of southwestern Canaan; the country of the Geshurites, which lies between Egypt and the Philistines’ five main cities; the land of the Avites, also in the south; some areas along the northeastern coast; and Lebanon to the north. Even when they disperse, God assures Joshua, the Israelites will be able to conquer the peoples who live in these lands, for God will bless their warfare as long as they are faithful to fight.

God then gives Joshua the command to proceed with the partitioning of the land. God clearly wants him to lead Israel in this process, but He also specifies that it is to be done by lot; in other words, while the partitioning is to be done under Joshua’s oversight, God is going to make the land grants as He sees fit.

Joshua could not lead Israel against its remaining enemies, but he could not in good conscience let Israel have its land yet. He needed guidance, and God gave it. God also gives us guidance on dealing with the dilemmas we fall into—through His Word. Read your Bible regularly, asking the Holy Spirit to help you understand and apply it.