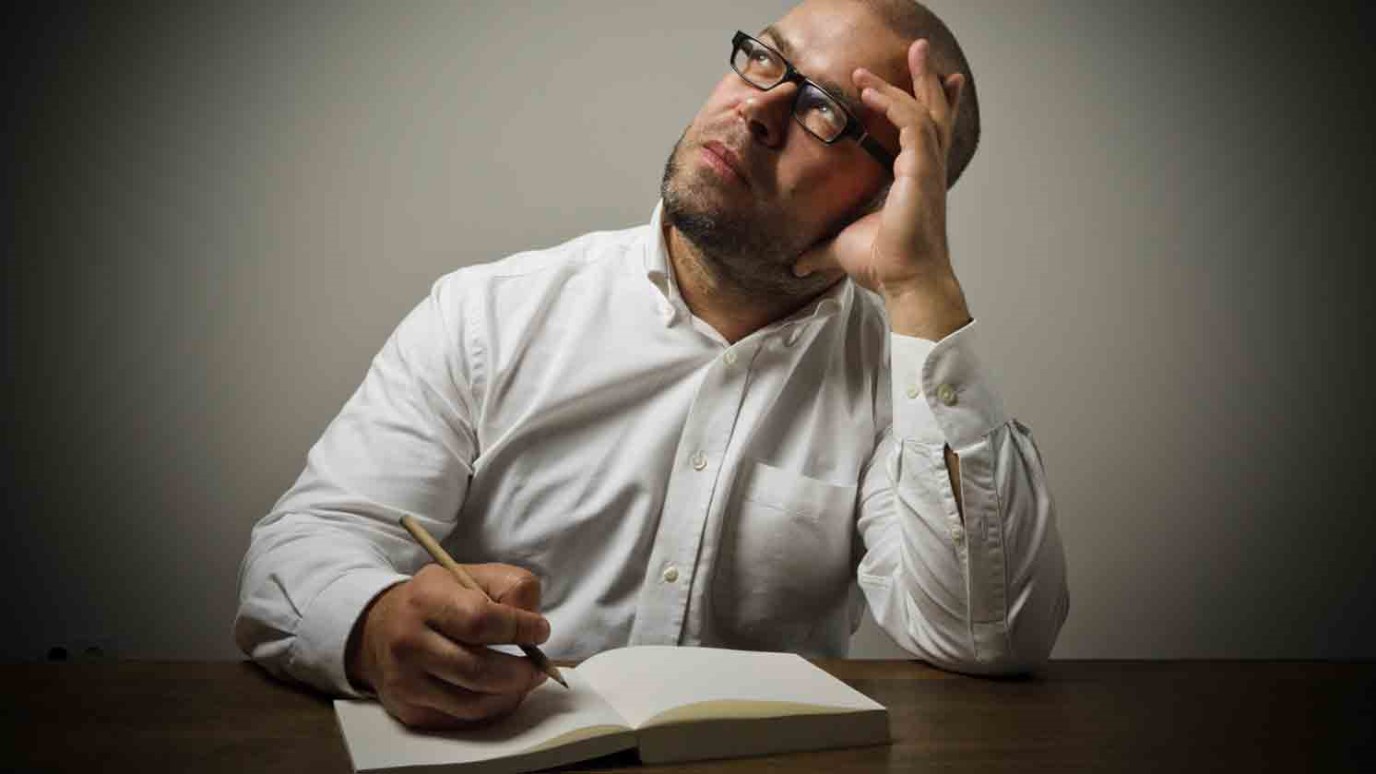 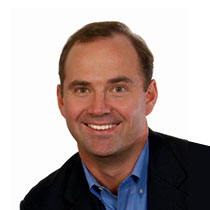 Are you consuming the positive mental nutrition necessary to succeed? Are you seeking advice from experts who can help you grow and improve? That’s what winners like Andrew Toy do.

One of the quietest mergers in 2014 was Google's acquisition of a start-up company named Divide. What began as a complicated hardware partnership became a highly sought-after software app that separates work and personal applications on your smartphone.

The result: $120 million merger where everyone in the company kept their jobs and the product continued to run. Today, the app is free on smartphones and receives 4.5 stars out of 5 with over 1,000 reviews.

So how did thirty-six year old Andrew Toy become a millionaire?

After quitting his full-time job to co-found Enterproid in 2010, Toy hit snags interspersed with small investments, all of which culminated in a call with Google, where the founders thought they would be acquired. Instead, they were told their product would be an utter failure. Years of work coupled with sleepless nights to get this idea off and running resulted in being told by an industry expert that their plan would fail. But Toy never gave up.

Secondly, Toy modified the product based on the advice of industry expert, Rich Miner. Miner also said their product would fail, but then he gave them an idea to improve their value proposition. Instead of using a hardware solution, Miner advised Toy to convert his idea into a phone application that could be downloaded and used in minutes.

Within two years of starting from scratch, Toy and his co-founders had investors putting in millions of dollars, not to mention a 2014 buyout of $120 million.

Are you consuming the positive mental nutrition to succeed? Are you seeking advice from the experts who can really help you grow and improve? That’s what winners like Andrew Toy do. 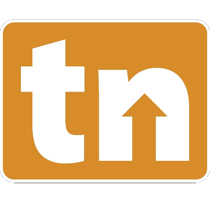