Diversity Was God’s Idea to Begin With 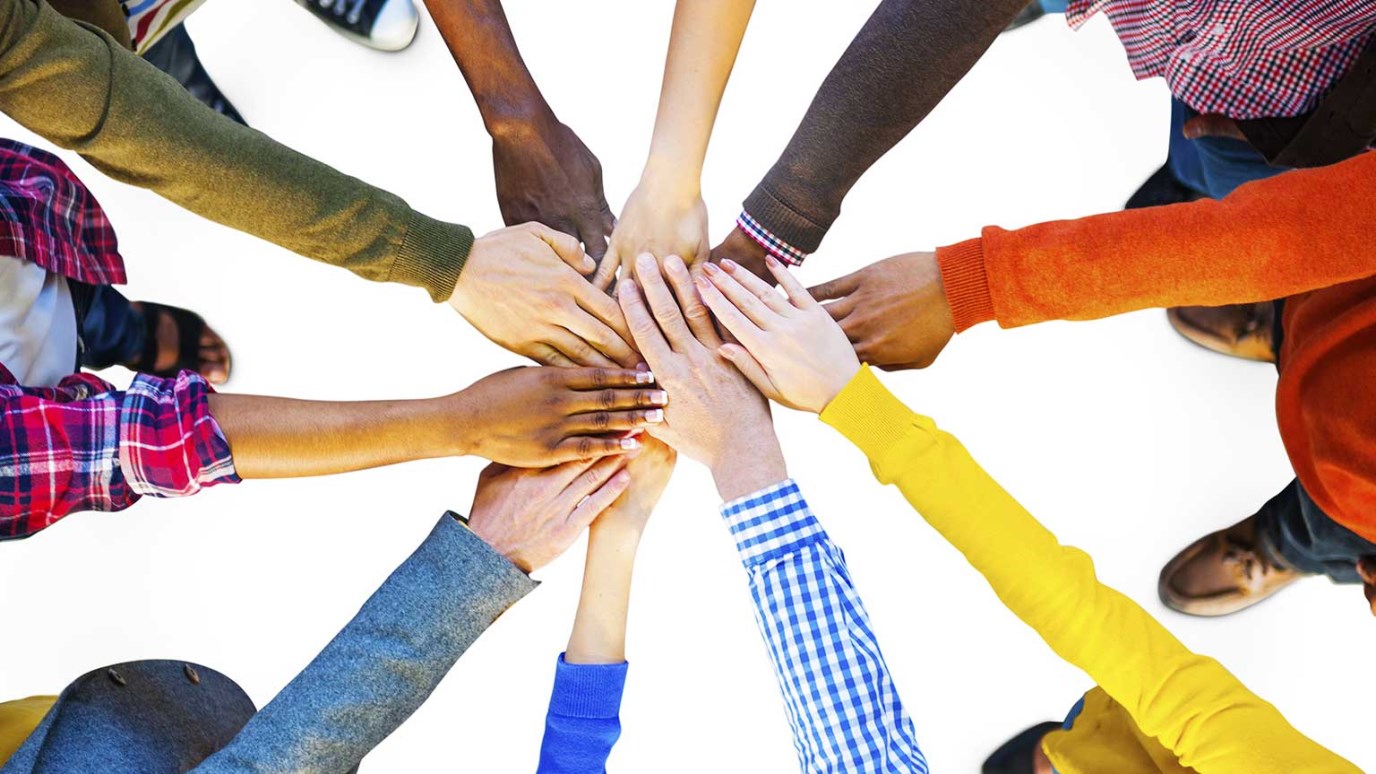 Diversity and equality have been hot topics in the last decade of American life. We’re in the midst of various shifts in our culture surrounding these concepts, especially in relation to ethnicity and gender, and some of these shifts are good. When my family lived in southern California, we were ethnically not in the majority in our neighborhood, and we appreciated it greatly. Our church was home to people from dozens of ethnic backgrounds, and we loved that even more.

All of the tension between ethnicities as well as what we have termed the “battle of the sexes” is really our problem – it’s of human origin. What is of divine origin are the ideas of the beauty within diversity as well as the equality of all peoples whom God has created. Just peruse the first chapter of Genesis to see diversity on display.

Let the waters swarm with fish and other life. Let the skies be filled with birds of every kind… God made all sorts of wild animals, livestock, and small animals… So God created human beings in his own image. In the image of God he created them; male and female he created them.

It was God’s intention that there be a veritable rainbow of sights to see in His wonderful creation. Did you know there are about 8.74 million species of animals and plants on earth? And inherent to the diversity with which God created all things are wrapped up two ideas we must hold in tension: unity and uniqueness. When we fail to value uniqueness, we esteem one ethnicity over another. And when we fail to value unity, we allow cultural wedges to divide us.

When it comes to the human race (there is only one “race” represented in many, many ethnicities), God made one particular distinction. We would be male, and we would be female. Gender is rooted in our pre-fall and pre-sin story. Men are men. Women are women. And there are three essential facts we often confuse and forget.

First, men and women are of equal worth and value to God. When we forget this, one gender tends to dominate the other in the culture. Second, women and men are designed to compliment each other, establishing the basis for marriage as one man and one woman in an equal partnership of mutual dependence. And finally, not all men are exactly like all other men, and not all women are exactly like other women. There is a vast diversity wired into our unique personalities and experiences.

Diversity and equality are God’s ideas. They are not the product of any particular cultural phenomenon, though we’ve certainly fought as a human race to rediscover them at various points along the way. Diversity and equality are rooted in the history of God’s handiwork and put on display for His glory. And what an awesome God He is proven to be by the canvas we see every day we spend on planet earth!

How to Perform an Impossible Task
Pete Briscoe

Beware of the Evil One
e3 Prayers