Ditch the Complainer’s Club: It’s Easier than You Think 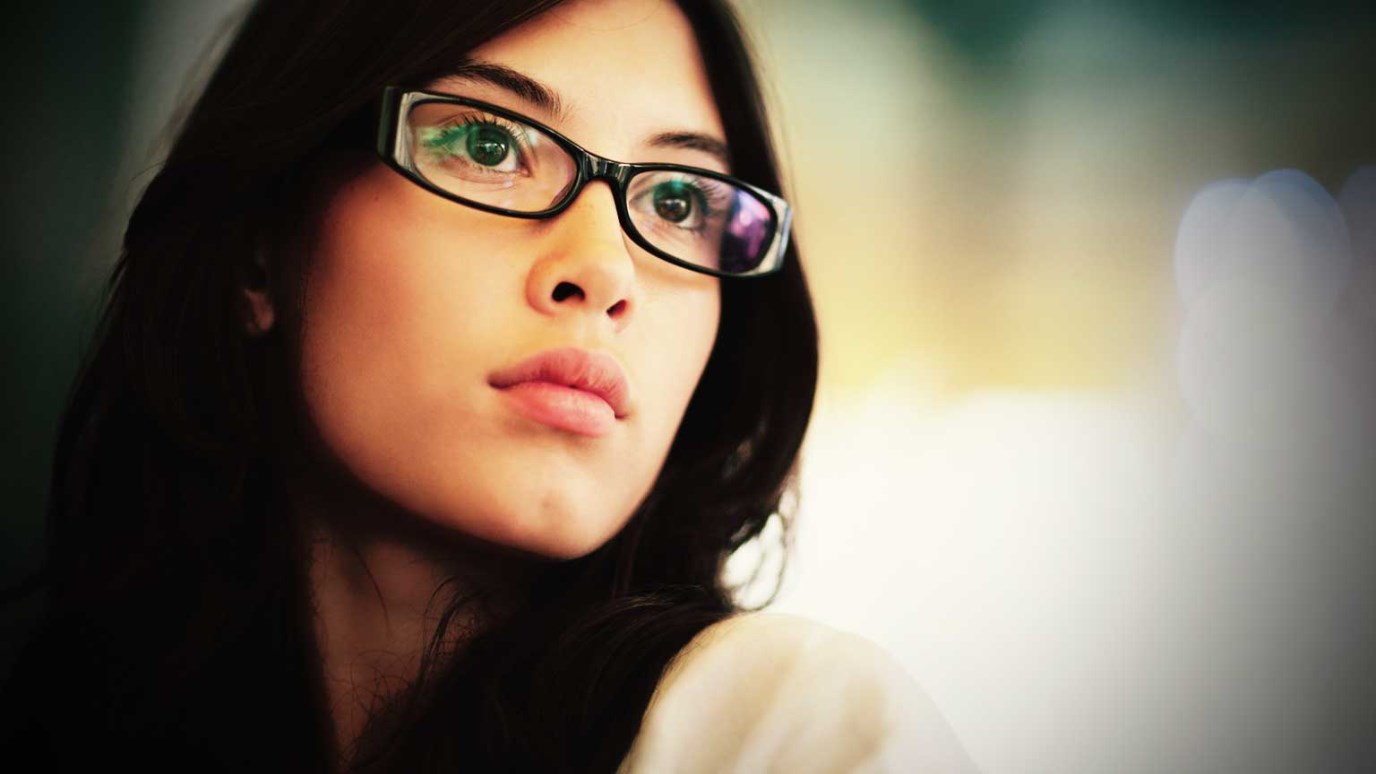 The apostle Paul wasn’t perfect, but his life was a great example of having a great attitude when things were downright bad. Is your life full of rejoicing or complaining?

Two words. The verse is just two words long, yet it packs a powerful punch.

I have to be honest – sometimes the way I react to things would leave you wondering if there was an ounce of joy in me. When the dryer refuses to do its job, the faucet springs a leak, and the dog tracks dirt through the house, I’m not rejoicing.

My natural tendency is to complain. Why are all these irritating things happening at once? I have enough to do without adding something else to my list. I’m sure you can relate.

Somehow I’ve fooled myself into believing life should be problem-free. I deserve to be happy. Notice my self-centered thinking? I need an attitude adjustment.

The apostle Paul was a man with the right attitude. No, he wasn’t perfect, but his life was a great example of living beyond himself when things were downright bad.

Paul was no stranger to trouble. As a sold-out servant of Jesus Christ, his life was about sharing the gospel with those who didn’t have the truth. His preaching was often met by a less than enthusiastic crowd. And on more than one occasion Paul found himself facing verbal assaults and physical beatings.

On a trip to Lystra, Paul and Barnabas healed a crippled man. The townspeople were amazed and began worshiping the two missionaries as gods. Instead of basking in the praise, take a look at their response:

…Sirs, why do ye these things? We also are men of like passions with you, and preach unto you that ye should turn from these vanities unto the living God, which made heaven, and earth, and the sea, and all things that are therein: Acts 14:15

After hearing Paul and Barnabas speak, some Jews in the crowd stirred up the people against the two men. What had started as a praise-fest for Paul and Barnabas quickly went sour. Stones were hurled at the missionaries and the townspeople dragged Paul out of their city; thinking he was dead.

I’m not sure about you, but if I survived an event like that I would want to get as far away from those people and that place as possible. Not Paul:

Howbeit, as the disciples stood round about him (Paul), he rose up, and came into the city… Acts 14:20a (word in parentheses mine)

Paul went right back into the city to preach to the people who had turned against him! He was more concerned about the salvation of the townspeople, than he was about preserving his life.

*Focus on the big picture – I don’t need to get weighed done with the small stuff.

And we know that all things work together for good to them that love God, to them who are the called according to his purpose. For whom he did foreknow, he also did predestinate to be conformed to the image of his Son… Romans 8:28-29

*Remember all I have to be thankful for – God has been good to me.

Blessed be the Lord, who daily loadeth us with benefits, even the God of our salvation. Selah. Psalm 68:19

*Life isn’t about me, it’s all about Jesus Christ.

I am crucified with Christ: nevertheless I live; yet not I, but Christ liveth in me: and the life which I now live in the flesh I live by the faith of the Son of God, who loved me, and gave himself for me. Galatians 2:20

Is your life full of joy and rejoicing? Or have you joined the complainer’s club? What step will you take today to change your mind-set and develop a good attitude?

Prayer: Heavenly Father, You don’t ask me to do anything that isn’t possible. Thank You for the ability to “rejoice evermore.” Convict me when I shift into complaining mode. Help me to: see the big picture, be thankful, and live for You. In Jesus’ name, Amen.

The Problem with Deception
John Bevere