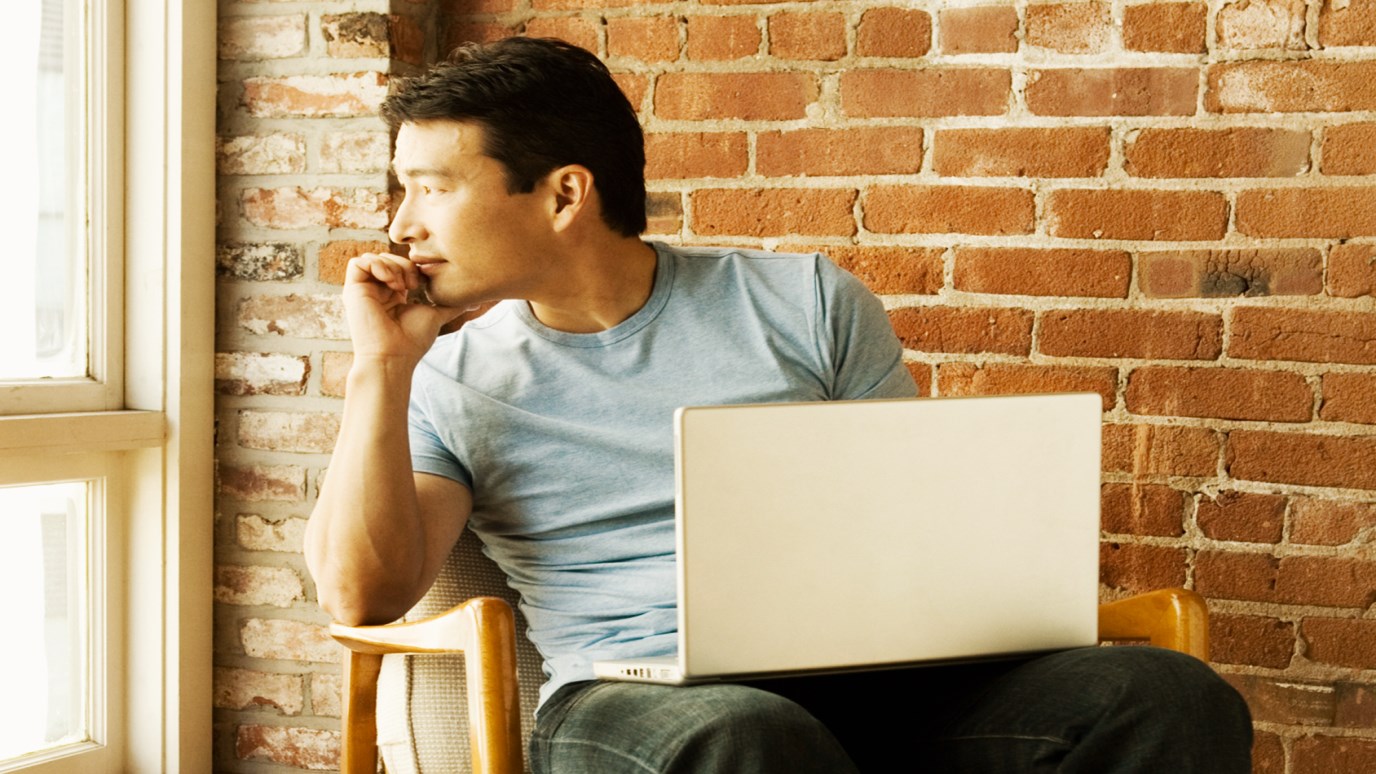 It's not that we'll never be tempted by distraction or tricked by diversion; it’s what we do about it when we realize the "robbery" has begun.

Fresh from today’s news feed: a 54-year-old man in a suburban neighborhood was approached by a couple he knew lived nearby. The woman asked if she could possibly take a swim in the man’s pool. When the man agreed and let the couple in, the woman told her husband to go back to their house to get some cigarettes, so the husband appeared to head home for the errand, leaving the door open for his return.

When the man escorted the woman to his pool, she asked if it was okay if she swam in the nude. He agreed. For the next 20 minutes, while the woman swam and the man watched, the husband was robbing the house.

At some point after the swim, the man realized what had happened and called 911. How would you like to explain that one to the police? Your wife? Your family? Your neighbors?

Distraction and diversion have been the ploy of the enemy from the day sin entered the Garden. “Hey, look over here” while I rob you over there.

While the pool story is quite obvious in where it was going, there are many distractions in our lives every day. Some of them are diversions that work on us every time, for years. In every single occurrence, we hear, “Hey, look over here!” And we do. And then we realize we were robbed—again. Then we feel stupid, ashamed, guilt-ridden. Then there are the new distractions we’ve never fallen for —until now.

Regardless, it’s ironic that whatever our object of distraction is, that’s never what the true focus should be on. What we are tempted to see, do, think, or feel isn’t the point, it’s the robbery that is taking place while our attention is diverted.

The man in the story had three opportunities to stay focused on what was happening: when a couple he barely knows randomly asks if the wife can take a swim, when the husband was dismissed for an errand, leaving the two alone, and when the woman asks if she can get naked. But as the plot thickened, the hook went deeper and the diversion grew more effective.

The point isn’t that we will never be tempted to distraction or tricked by diversion; it’s what we do about it when we realize the robbery has begun.

But now, by giving himself completely at the Cross, actually dying for you, Christ brought you over to God’s side and put your lives together, whole and holy in his presence. You don’t walk away from a gift like that! You stay grounded and steady in that bond of trust, constantly tuned in to the Message, careful not to be distracted or diverted. —Colossians 1:2 MSG

Our Obligation to the Unreached
Dr. David Platt
Follow Us
Grow Daily with Unlimited Content
Uninterrupted Ad-Free Experience
Watch a Christian or Family Movie Every Month for Free
Early and Exclusive Access to Christian Resources
Feel the Heart of Worship with Weekly Worship Radio
Become a Member
No Thanks