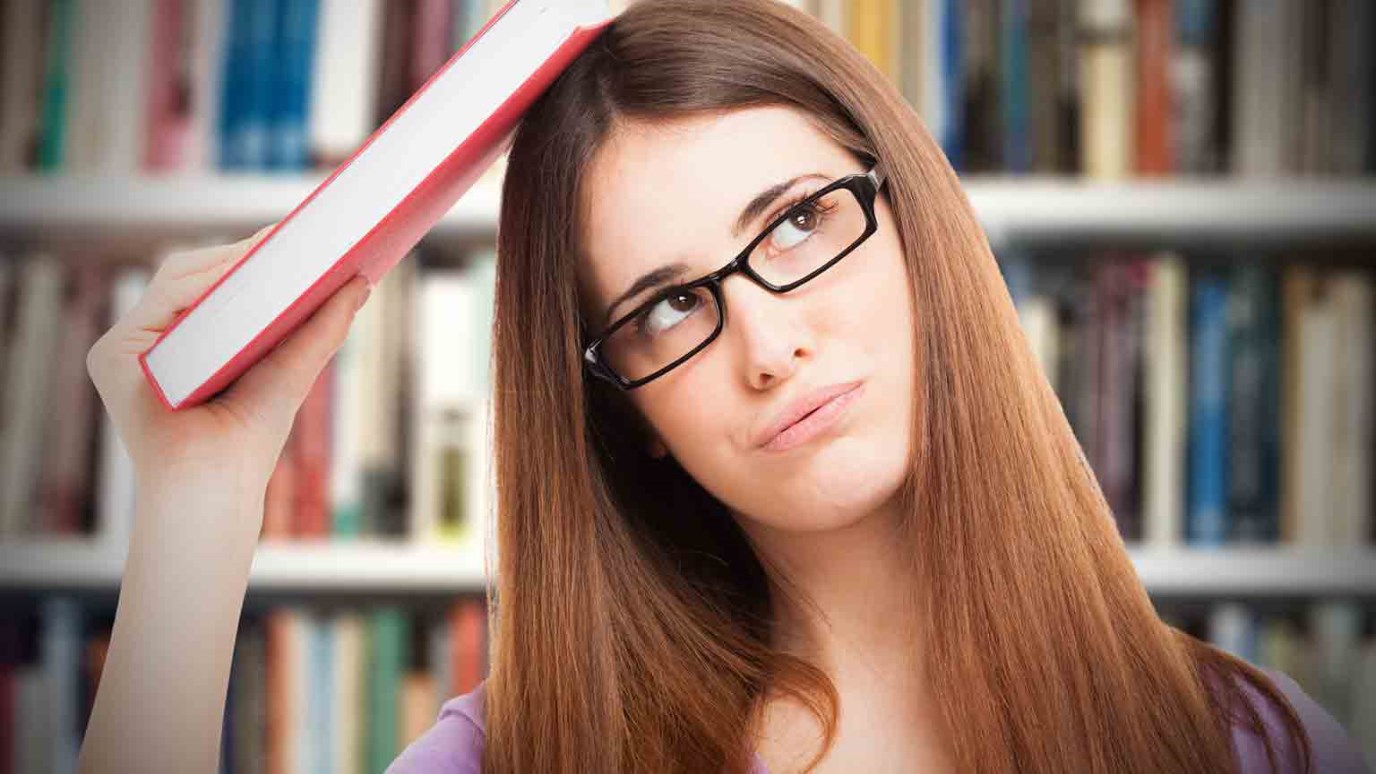 The main problem with distracted living is becoming a willing participant in a self-absorbed culture.

I was in my car, about to back out of a parking space at a store, when a lady in a SUV pulled up and stopped right behind me, blocking me in. I watched her for a moment in the mirror, assuming she was waiting on someone else to move. After looking around a bit longer, I realized she was not waiting on anyone. She was on her phone and evidently so engrossed in whatever the conversation was, she had lost all perspective of where she was. She just stopped and was talking. After a good 3 minutes, she realized my reverse lights were on, so she backed up, but stayed fully focused on her phone, not the fact she was behind the wheel.

My oldest son and I went to a Titans game last week and a 40-something year old man sat in front of us with his three pre-teen daughters. The girls—in between taking selfies—could not get dad’s attention, not once. Was he engrossed in the game? No. He never looked at the filed, not once, even when the crowd went crazy on a big play. He was either group texting or on Facebook the entire time. He was completely oblivious to his surroundings. A grown man at an NFL game. Yeah.

Let’s be honest…the lady on her phone and the man at the game…they were each laser focused on their own situations and not on their surroundings or other people. This condition was not really about a cell phone, but about life. The old argument of “is life imitating art or is art imitating life” can be applied here. Have these people become this way because of cell phones or were they this way and cell phones have made the condition worse? I say the latter.

The main root problem of distracted living is becoming a willing participant in our self-focused, self-absorbed culture. In a car, on a phone, in a conversation, it’s about, uh …. me.

Just like us, I think there were some moments early on that if the disciples had had cell phones, they would have been taking selfies. Here’s one such moment.

Paraphrasing profusely here, James and John came to Jesus and said, “Hey Teacher (notice not yet Lord), would you do us a big favor?” Jesus asked, “What do you want?” (He knew what was coming.) They said, “When you take over as ruler here, we want to sit on your right and your left. Cool with you?”

Jesus told them, “You have no idea what you’re asking. Can you handle the suffering I’m about to endure? Can you be baptized in pain the way I’m about to be?”

They were guys, so they said, “Sure! We got this, Jesus! Whatever it takes to do the glory thing.”

It grew even more serious, “Well, you don’t understand now but you will suffer and you will know this pain. But God has prepared the places and only He can say who will sit where.”

When the other guys heard, they were ticked that James and John had gotten in line before them.

So, Jesus said, “You see rulers lord and flaunt their authority over people all the time. But you guys are going to be different. To be like Me, you’re going to serve so you can lead. That will totally change the focus from where you will sit to how well you will stand.”

Distracted living has no place in the life of a Christ follower. And the disciples? They became some of the most intentional people to ever walk the face of the earth. May we walk today as they did.

Five Ways to Beat the Clock
Ignite Your Faith

What God Thinks of Slothfulness
Dr. Charles Stanley
What I Wish I Would've Known Yesterday
Emily Manke
Follow Us
Grow Daily with Unlimited Content
Uninterrupted Ad-Free Experience
Watch a Christian or Family Movie Every Month for Free
Early and Exclusive Access to Christian Resources
Feel the Heart of Worship with Weekly Worship Radio
Become a Member
No Thanks