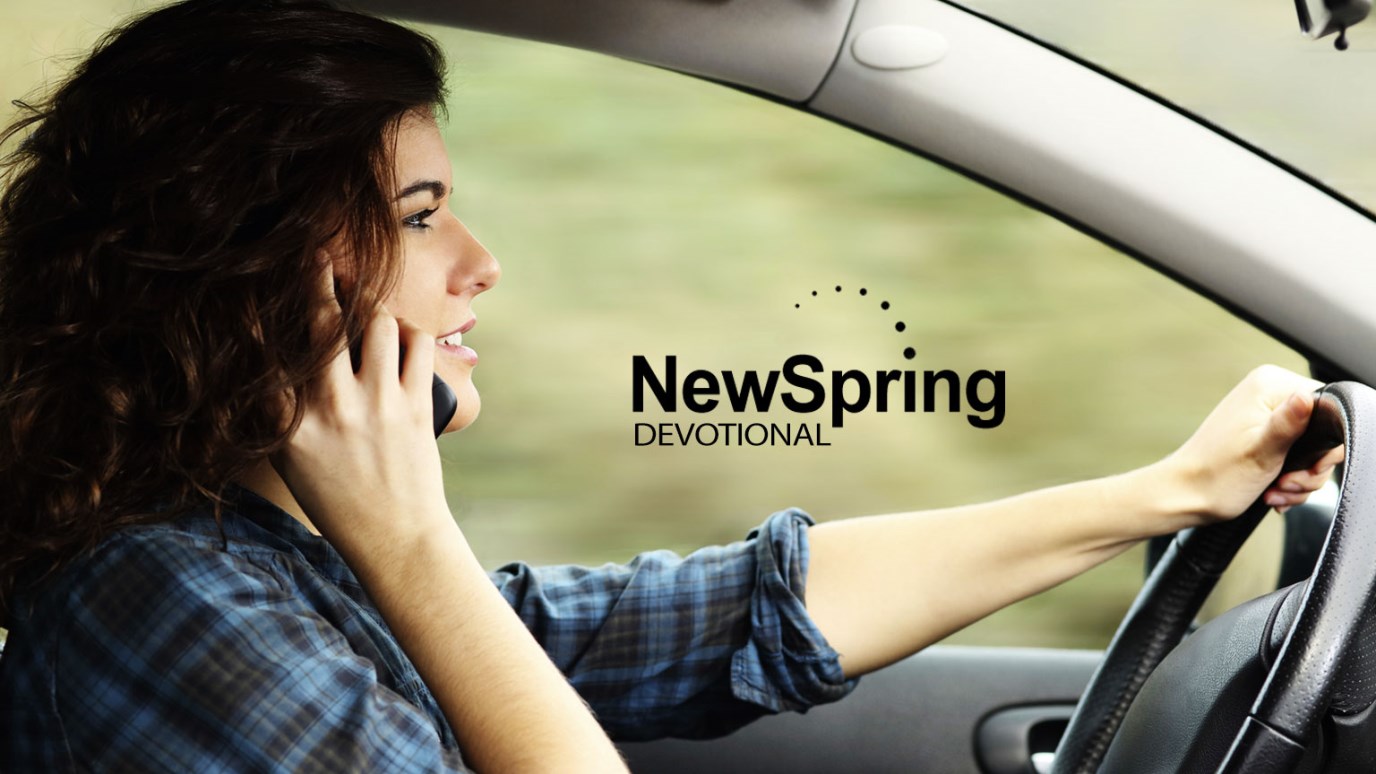 Jesus was passionate about removing barriers to experiencing God’s presence, and He wants to do the same for us today.

Mid-afternoon on a weekday, a friend of mine pulled into QT for gas. The parking lot was packed, as it usually is, but as she drove up to the pumping stations she discovered every one was closed. A busy gas station with no gas for sale -- the irony was not lost on either of us. But here’s a fact about gas stations: most of their profit, about 75 percent, comes from markups on items in the convenience store. Gas might be what draws people in, but it’s no longer the focus of the business.

When Jesus arrived at the temple in Jerusalem, He saw a similar shift happening in His Father’s house. In Jesus’s day, Jewish families came from all over to offer sacrifices at the temple. The outer court was designed for prayer, but over time, it had become a marketplace where weary travelers exchanged currencies to pay the temple tax and purchased doves, lambs and oxen for their sacrifices. Imagine trying to pray in an area that smells like a pet store and sounds like the floor of the New York Stock Exchange.

When Jesus saw that worship was no longer the core business in the outer court, He was rightfully ticked. Instead of experiencing God’s presence, people were rushing from vendor to vendor in an open air market. Merchants were more focused on the business the temple attracted than the reason it existed. And shoppers were more focused on crossing items off their list than preparing their hearts to hear from God.

If my friend went to the gas station every day and filled up everything except her car, it would eventually stop running. The same is true for us spiritually. We can be in and around church every day, but if we're focused on performing for God instead of experiencing His presence, we'll ultimately miss out on His life-changing power. It’s no coincidence that after Jesus rids the outer court of merchants, “the blind and the lame came to him at the temple and he healed them.”

Jesus was passionate about removing barriers to experiencing God’s presence, and He wants to do the same for us today. We no longer have to travel thousands of miles to be in God’s presence or sacrifice animals to atone for our sin. Jesus took care of that for us once and for all when he died on the cross. But we can still be so distracted by the things of God that we miss Him completely.

Worth Risking Everything
Dr. John Jackson

Surprised by Grace
Dr. Michael Youssef
Follow Us
Grow Daily with Unlimited Content
Uninterrupted Ad-Free Experience
Watch a Christian or Family Movie Every Month for Free
Early and Exclusive Access to Christian Resources
Feel the Heart of Worship with Weekly Worship Radio
Become a Member
No Thanks