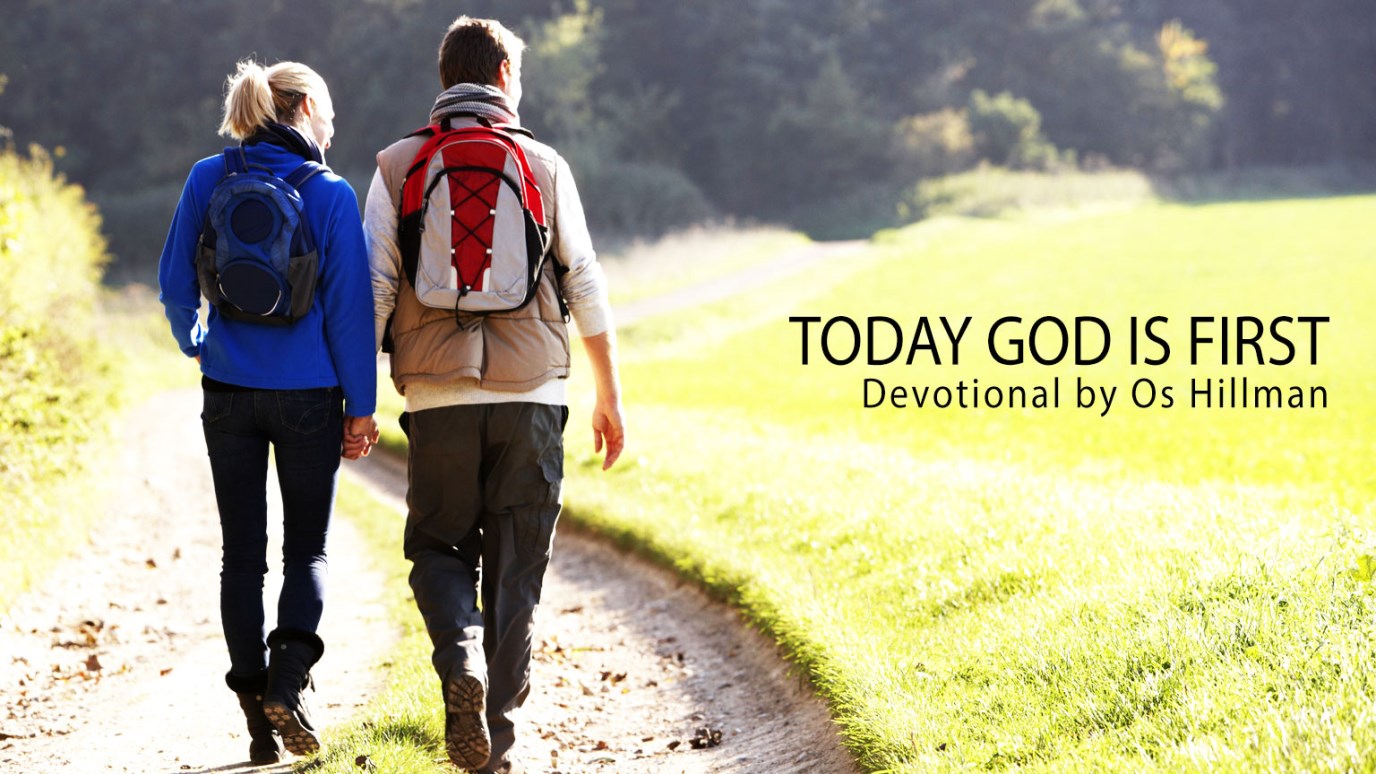 How can the cross be a place of strength? The devil thought he had won, but the cross is what freed the captives for eternity.

So Abram moved his tents and went to live near the great trees of Mamre at Hebron, where he built an altar to the Lord (Genesis 13:18).

Abraham took a totally different approach to solving this problem. He told Lot to choose which land he wanted. Imagine, Abraham could have been dooming himself and his family if he was unable to find adequate land and water for them. He gave up his rights in the matter, and Lot took full advantage. "Lot looked up and saw that the whole plain of the Jordan was well watered, like the garden of the Lord, like the land of Egypt, toward Zoar" (Gen. 13:10). So Lot left and took up residence in the valley later to be known as Sodom and Gomorrah. Sometimes what seems good on the front end turns out to be disastrous later. Such would be the case for Lot and his family.

As for Abraham, he made a choice. He decided to take life's high road—a choice that didn't necessarily mean his life circumstances would benefit him. He was willing to leave that outcome to God. He made the decision based on an eternal measuring stick. Interestingly, the place where Abraham moved was called Mamre. In Hebrew, the name Mamre means "strength." How can choosing the weakest position become "strength"? Jesus must have asked the same question of His Father when faced with the proposition of going to the cross. How can the cross be a place of strength? The devil thought he had won, but the cross is what freed the captives for eternity. The Bible tells us that when we are weak, then we are really strong. To willingly choose the way of the cross becomes our strength.