Discovering the Source of Problems 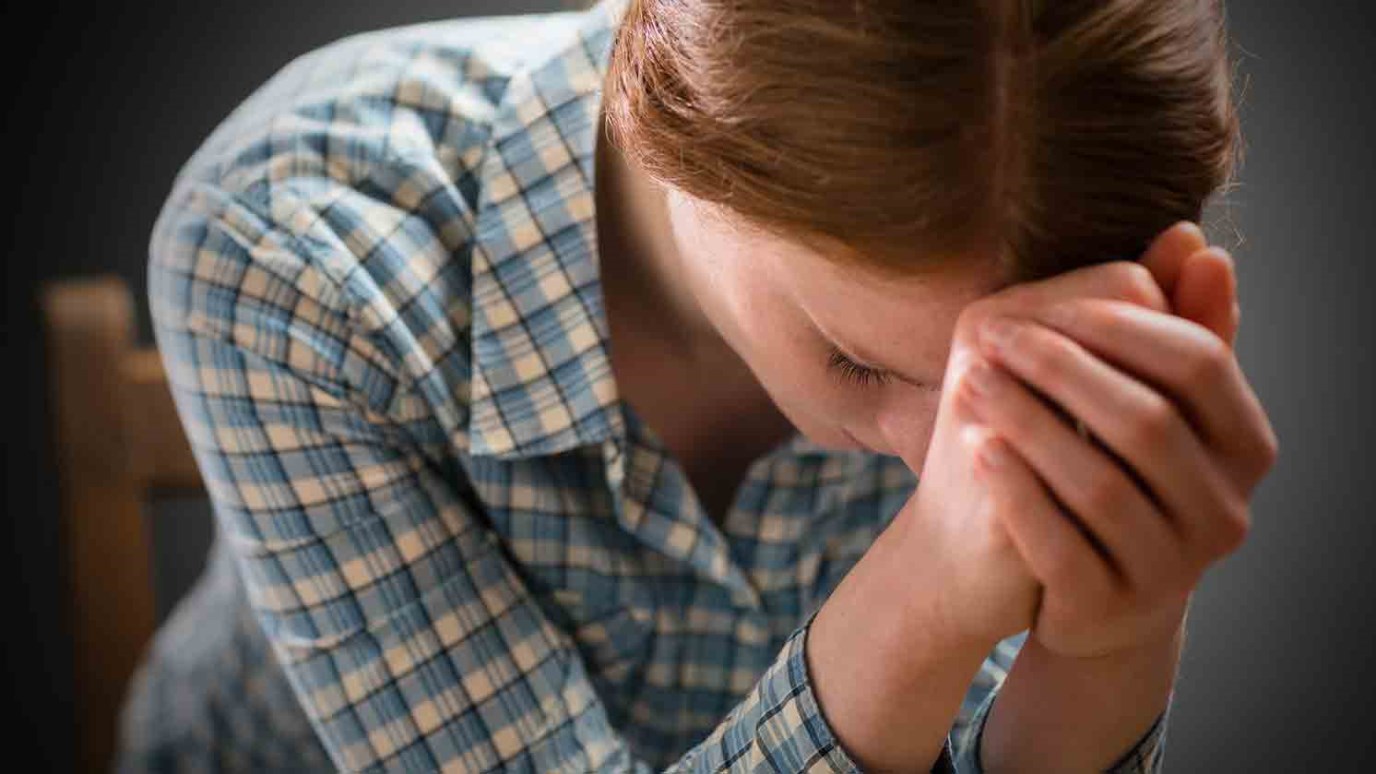 Do you have a problem that seems to be a continually unresolved issue? Have you asked God to tell you the reason for the problem?

During the reign of David, there was a famine in the land for three successive years. So David sought the Lord regarding this famine, "Why is there famine on this land?" The Lord answered David, "It is on account of Saul and his blood-stained house; it is because he put the Gibeonites to death" (2 Sam. 21:1b).

Years earlier, Joshua made a peace treaty with the Gibeonites. This, too, was an act of disobedience. When God called Israel to come into the Promised Land, they were to destroy all the enemies of God. Joshua failed to see through the ruse of deception when the Gibeonites portrayed themselves as travelers. The Israelites signed a peace treaty only to discover who the Gibeonites were after the fact. Now, they had to honor the treaty. However, this led to intermarriages and much sorrow for Israel. Years later, Saul made a decision to kill the Gibeonites.

The nation was now receiving the punishment for their sin of disobedience through a famine. David knew that famines could have a spiritual source, so he inquired of God and God answered. The source was Saul's murder of the Gibeonites. Once David knew the source of the problem, he took action. He repented on behalf of the nation and made restitution. The famine was then lifted.

Do you have a problem that seems to be a continually unresolved issue? Have you asked God to tell you the reason for the problem? It may have a spiritual root that is still unresolved with God. He may be allowing this pressure to bring attention to an issue He wants you to take care of. Ask the Lord today to give you revelation on your problem. As a loving Father, He desires to make known anything that stands in the way of fellowship between you and Him. However, His righteousness must always be upheld.

Deliverance From Your Afflictions
Beth Moore
Have you ever asked, "Why, God?"
Emily Manke
Follow Us
Grow Daily with Unlimited Content
Uninterrupted Ad-Free Experience
Watch a Christian or Family Movie Every Month for Free
Early and Exclusive Access to Christian Resources
Feel the Heart of Worship with Weekly Worship Radio
Become a Member
No Thanks