Discovering the Latest Innovation in Leadership: What’s the Newest Crank? 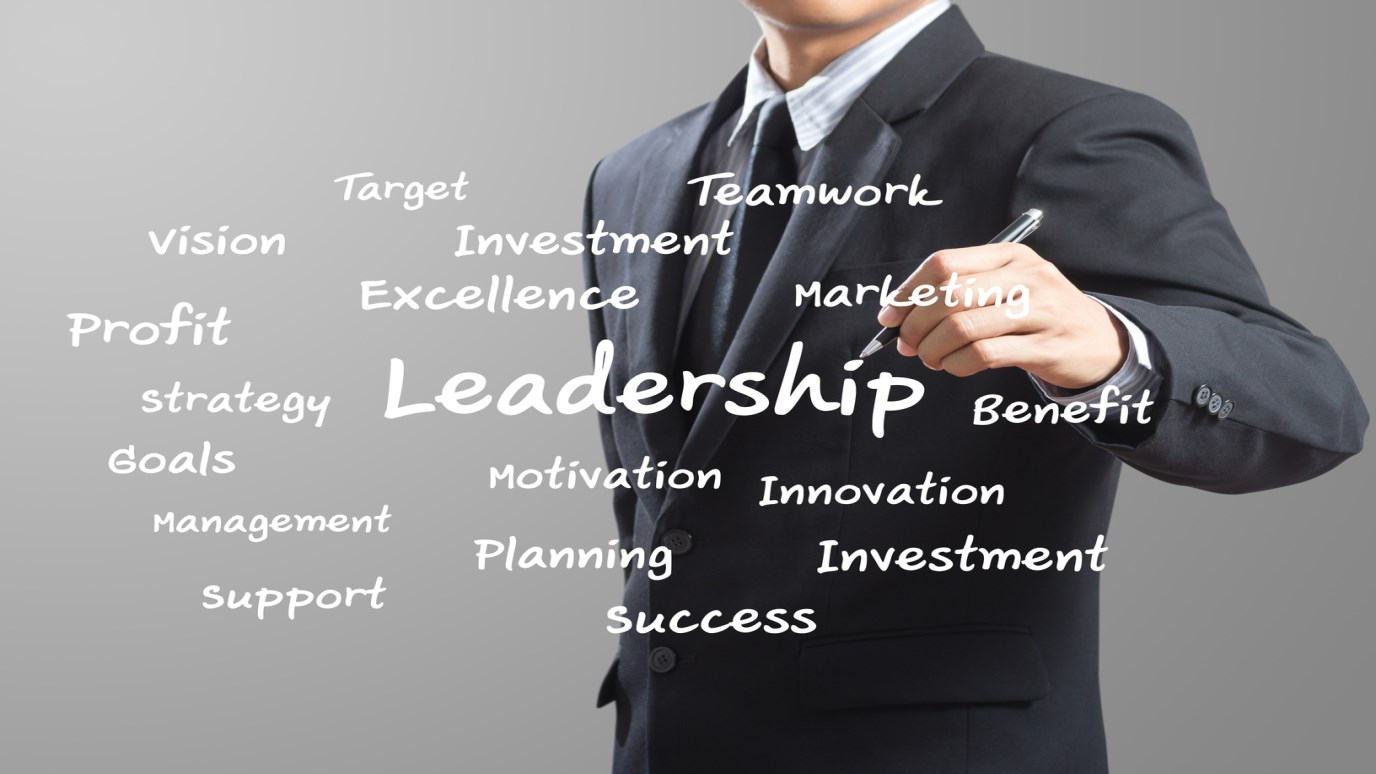 When presented with innovations, leaders must ask themselves: When will you allow a proven idea to take root in your heart and mind? What will it take for the idea or principle to stick?

Mark Twain in his book, Following the Equator, said the following, “The man with a new idea is a Crank until the idea succeeds.” Mr. Twain never had a problem being blunt, did he?

In my years as a POW in Vietnam, the same was true. The ideas, principles, and tactics that we used to survive were adopted from other times in history or the past experiences of me or my comrades. We knew that consistent, timely communication was critical for resisting the enemy, having a functional command structure, developing cohesive teams, and literally our very survival. Locked away behind thick, siloed walls of the camps, communicating and over-communicating was crucial. Due to the physical limitations in the cell block and the enemy’s severe response if they caught us communicating, it took time and determination to disseminate information, allow time for questions and feedback, and build a unified camp toward our goal of “return with honor.” Without effective communication, we would remain confused, unorganized, and isolated.

To solve our problem, one of the early POWs introduced a tap code system. Even though it was effective in our new scenario, it was an old idea gleaned from the POWs of WWII. My cellmate, Jim Warner, recognized it as the same code he had read about in Arthur Koestler’s book Darkness at Noon. In this novel, the prisoner hero used this five by five matrix code to combat communist exploitation in the Soviet gulag.

We had been isolated without any communication for several months, so it is difficult to overemphasize how much that code lifted our spirits. I felt like a starving man who had just been given filet mignon with all the trimmings. Never again would I take communications for granted. Over time, because of the code, we were able to find out who was in the camp, connect into the chain of command, and function as a team. We could now keep each other abreast of the enemy’s tactics and the best countermeasures to undermine them.

Mark Twain’s original statement was expanded on in a biography about him: “There is no such thing as a new idea. It is impossible. We simply take a lot of old ideas and put them into a sort of mental kaleidoscope. We give them a turn and they make new and curious combinations. We keep on turning and making new combinations indefinitely; but they are the same old pieces of colored glass that have been in use through all the ages.”

So, the point is that the latest innovation in leadership is really nothing new at all. Think about education or information that you’ve heard in the past that made a real impact in how you live, work, or relate with others. Rather than the idea being entirely new, more than likely it was a reminder of something that you either needed to hear again or a new perspective on an idea that you were familiar with wrapped in relevant context.

Communicating principles or strategies with stories or examples is very helpful. My executive coaching clients frequently tell me that the leadership lessons in my book, Leading with Honor, wrapped in my experiences as a POW help them and their teams remember and stay focused on critical leadership concepts. Whatever stories or examples work for you and/or your team, be creative and use them.

Here’s my challenge to you – especially you leaders: when will you allow a proven idea to take root in your heart and mind? What will it take for the idea or principle to stick? And, when will you finally take the steps to implement it into how you live and work?

Maybe, you’re in a season of confusion or discouragement. In the POW camps, the bleakest aspect of our existence that first winter was our sense of isolation. The four of us confined in that gloomy, maximum security cell were shut off from the world. We didn’t know the identity of the other American POWs in the compound, and they didn’t know about us. Isolation heightened our fears, especially when the V (Vietnam prison authorities) began daily programs on the camp radio about war crimes, indicating that those who did not repent would be dealt with harshly. If bad things happened to us, no one would ever know. Thankfully, the arrival of warmer spring weather revived our spirits and renewed our hope and energy to fight this psychological battle–more importantly, we learned the code and it gave us the tools we needed.

The same is true with you. Choose to be renewed and move forward. You have what it takes within you to gain new ground, conquer old issues and challenges, and effectively be an influential leader with your staff or team.

What’s stopping you? What old but proven idea can be injected into your daily life that can affect change and growth? What renewed vision needs to be cast again for those that follow you? Please share your thoughts and comments with others in this forum—your energy, connection, and wisdom will spur us on!