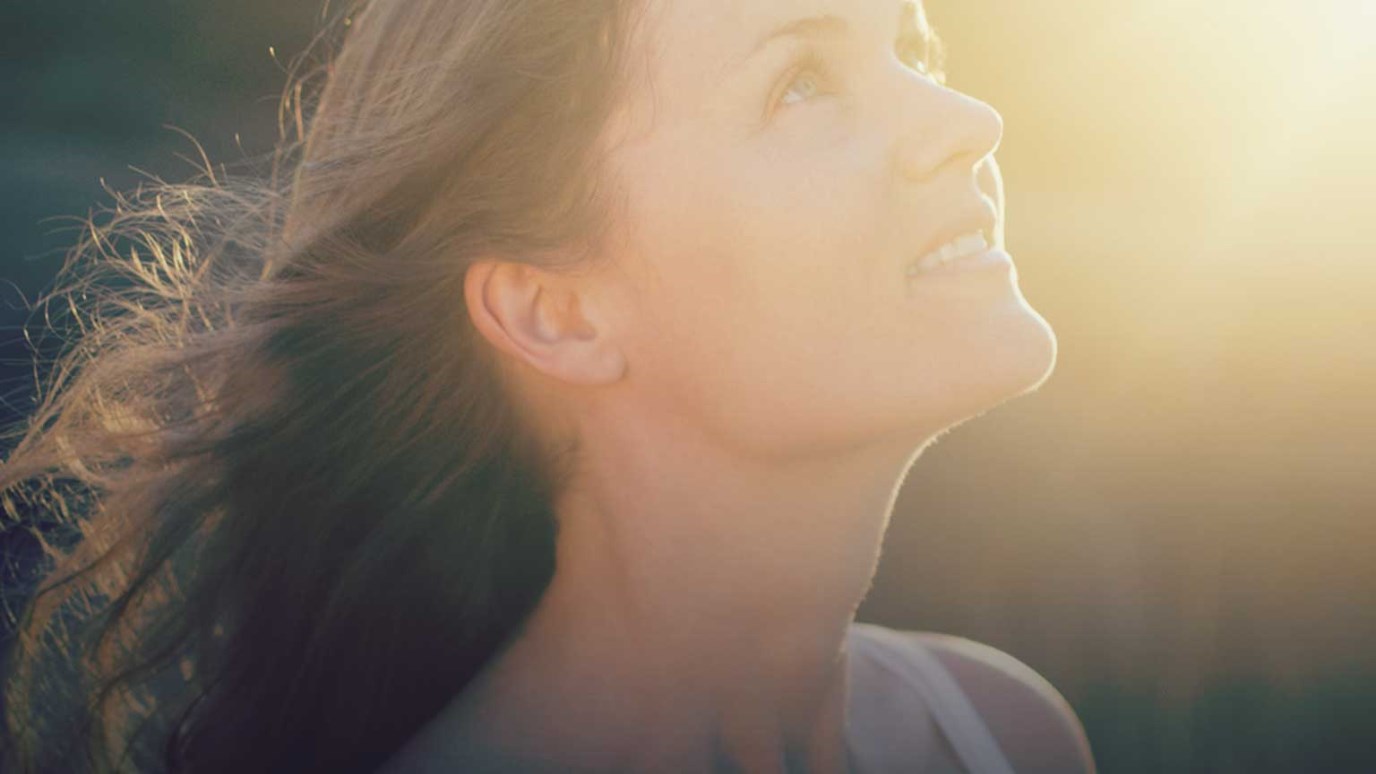 Kelly Levatino shares her testimony and the beginning of how she came to accept Jesus as her Lord and Savior.

I was 16 when I relied on God for the first time.  It was more like I threatened God, telling Him that it was His responsibility to get me through this painful thing called life.

And He took me up on the challenge.

I began my junior year of high school with a broken heart and a downcast spirit.  I can’t say why some of my classmates chose to befriend me in that state, but they did.  They didn’t talk to me about Jesus or church, they just took the time to chat with me about school, music, and soccer.  And soon I found myself with a handful of new friends.  I hadn’t considered whether or not they were Christians; I just wanted some friends and enjoyed talking to them.

One October night one of those friends, Chris, invited me to go to a concert with a group of his friends.  I jumped at the chance, excited for the show and the social interaction.

I ended up in a car with some “random” kids.  I knew them from school, but we hadn’t ever had a conversation.  We had a great time at the concert, and on the way home, I was the last person to be dropped off.  I barely knew the guy driving, Tyler, but we pushed through some small talk.  As I was getting out of the car, I thanked him for the ride.

And then God nudged Tyler’s heart, and he extended an invitation to me.

“A bunch of us meet at my house once a week to talk about life.  I’d really like you to come next week.”

I told him I’d think about it (yeah, right).  I just wasn’t ready to awkwardly work my way into a group of friends that had known each other for years.  I wasn’t confident in my social skills anyway, and the thought of showing up at this guy’s house BY MYSELF turned my stomach upside down.

I can’t remember how many times Chris and Tyler invited me to that weekly meeting, but it was a lot.  I finally gave in and went for the first time in November when Chris offered to come to my house and walk me DOWN THE STREET to Tyler’s house.  (I really was (am?) quite the social weenie.)

I was scared.  And felt socially paralyzed.  But it wasn’t the worst experience of my life.  There were probably 12 kids there and a couple of “random” adults.  I have no recollection of what we talked about – some non-threatening topic like stress, parents, or school.  And then we broke up into groups of 3 to talk some more.  (Actually, I didn’t talk at all.  I went to that group every week for two months before I ever voluntarily spoke up).

Chris and one of the adults were in my breakout group.  At one point, the adult, Wayne, started drawing on a scrap piece of paper an image to describe the Gospel.

I watched him draw.  I listened to him explain the Gospel as he wrote.  I felt nervous.  Then Wayne asked me, “Do you believe Jesus died on the cross for your sins?”  I said yes.  I think I surprised him.  I know I surprised me.  Honestly, part of the reason I said yes was because I wanted to please Chris and Wayne and not embarrass myself by being the only person in that house that didn’t believe in Jesus.

But that was only part of it.  The other part of it was that for some reason, I felt like what Wayne was describing was true.  It was all brand new to me, but there was a surreal comfort in it.  I had never heard the Gospel at all.  I didn’t know anything about Jesus, the history of His life, the significance of His death, or that He had supposedly risen.  I hadn’t verified any of the things Wayne was talking about, but I believed what he was saying.

That November night, I trusted Jesus to be my Lord and Savior.

And that was the step in the right direction I needed to take to begin to experience heart change.

Lean on Him
Beyond the Ultimate

He Changed My Life Forever
The 315 Project