Discover God's Calling for Your Life 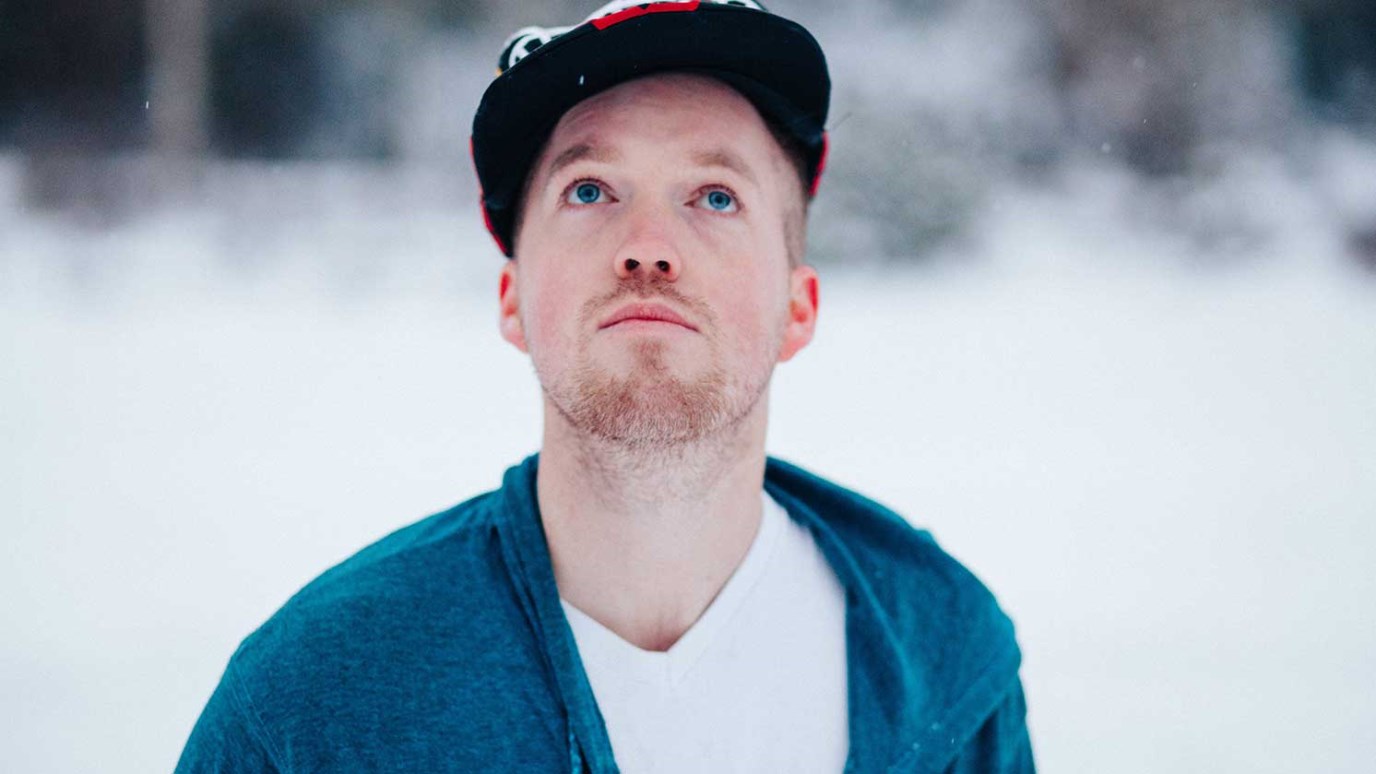 The answer to the question is the same no matter what your giftings and talents are: You are called to be a blessing.

One of the biggest questions pastors and ministers are asked is, “How can I know God’s calling for my life?” Believers spend a lot of time and energy questioning this. But the answer to the question is the same no matter what your giftings and talents are: You are called to be a blessing.

Discover God’s Calling for Your Life by Discovering THE Calling

Actually, the only reason the Body of Christ is still physically present on planet earth right now is for this very reason. We’re members of His army and what’s our calling? We’re on a mission to exercise authority over the powers of darkness, spread the light of the gospel, and free a lost world from the devil’s grasp.

We’re not here to do our own will or get caught up in the world’s system. We’re here to carry out the commission of our Lord and Savior; and we can be confident that what He commissions, He provides for, not according to the meager resources of this world economy, but according to His riches in glory!

Discover God’s Calling When You Renew Your Mind

The more you renew your mind to this reality, the more you’ll be able to live it out from day to day. How far can you go? How completely can you convert your way of thinking, leaving behind the old mindsets of this world so that you can really live like citizens of heaven on earth?

You can get a sense of what’s possible from looking at what the devil has accomplished on the opposite side. After all, he can’t create anything. All he can do is pervert things that already exist. So it’s fair to say that if he can do something in the spirit, soul and body of an unsaved person, then God can do something much greater in you.

I thought about this recently when I heard a statement that was made by the perpetrator of a mass shooting. He said that while he was killing people, he actually thought he was playing a video game. It wasn’t until after the victims were dead that he realized what was happening was actually real.

How did this young man end up so deceived?

He focused on violent video games until he got good at them. He played them over and over until he could do it without thinking about it. He fixed his mind on them until he became a part of them, and they became his reality.

That’s a tragic thing ... but here’s the flip side of it. The devil doesn’t have anything new. His stuff is just a low-grade counterfeit of the system God has already designed. So if he can convince that boy he was in a video game — which is a lie — then how much more can the Holy Spirit empower you to renew your mind with the Word?

Once you begin to operate like that — in that kind of reality, with that kind of mind-set — then it’s just a matter of asking the Holy Spirit for a vision of how to carry out that calling. He might lead you into any number of jobs or industries, but your calling will be the same — to be a blessing to others and help draw the lost into a covenant relationship with their heavenly Father.

So don’t waste your energy or time stumbling around hoping to discover your calling. Get busy fulfilling THE calling of blessing the world and leading them to the truth. There’s no higher calling and no greater fulfillment. So get busy!

Knowing Your Purpose
Beyond the Ultimate

How Can God Increase My Influence?
Pastor Rick Warren
Follow Us
Grow Daily with Unlimited Content
Uninterrupted Ad-Free Experience
Watch a Christian or Family Movie Every Month for Free
Early and Exclusive Access to Christian Resources
Feel the Heart of Worship with Weekly Worship Radio
Become a Member
No Thanks