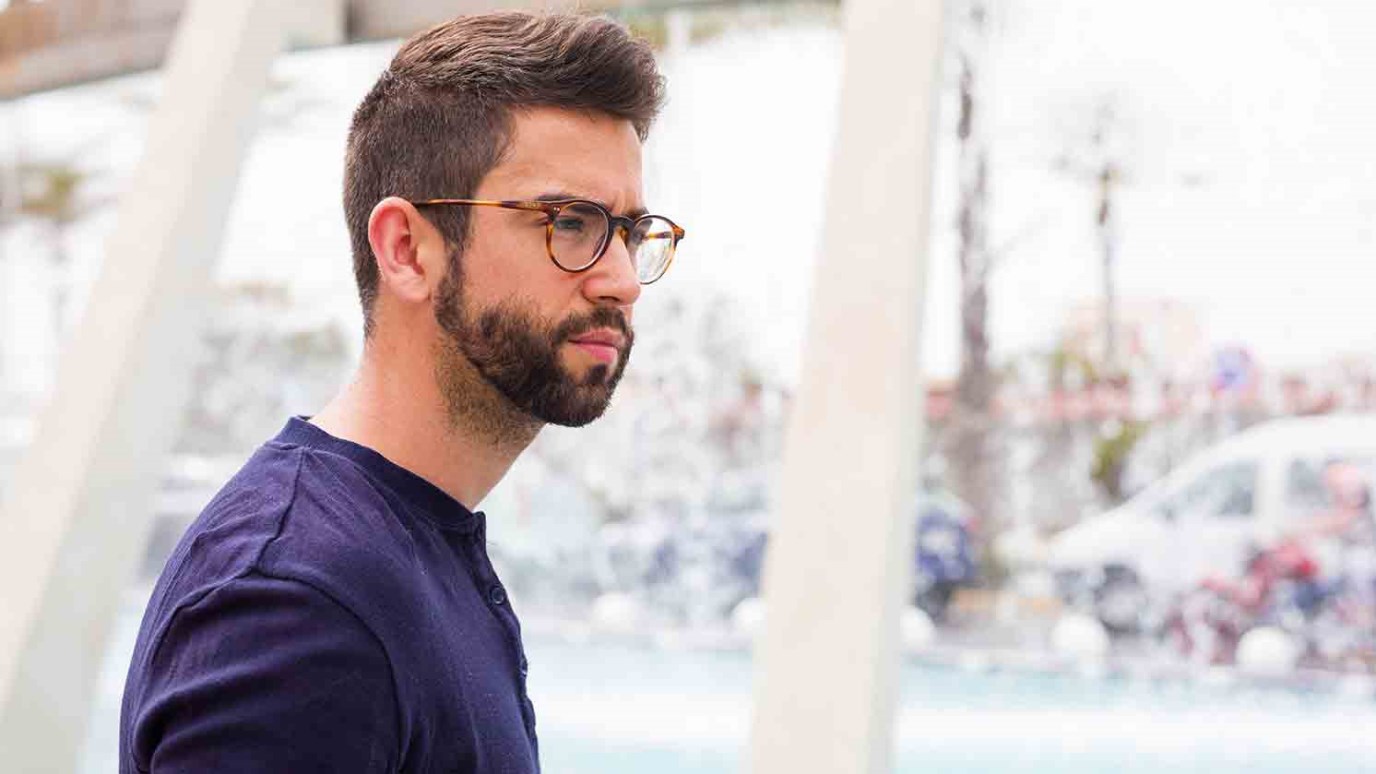 Are you getting tired and discouraged as you work for the Lord? Get your eyes off your problems and onto the true and living God.

There's an old story that the Devil and his demons were having a meeting. The demons asked him what his most potent tool was to stop mankind from doing God's will, and the Devil told them it was discouragement. He said if he quit using every other tool at his disposal, he could still stop the work of the Lord if he was able to depress and discourage God's people.

The story isn't biblical and it's very simplistic, but it points to an important truth: discouragement can be a tool of the Enemy, and it can be a very effective one.

Take a look at Nehemiah 4. Nehemiah was trying to rebuild the wall around the city of Jerusalem, but the Jews' enemies had them surrounded. These enemies ridiculed the work that had been done, saying that a fox could knock down the wall if it only leaned against it. Furthermore, they were planning an attack. Between the toil and the danger, the people were bone-tired. They saw the immensity of the task of rebuilding, and they were becoming discouraged.

Life is like that. When you come to Christ, your problems aren't automatically taken care of, like you might hear some Christians claim. Discouragement comes up, and Christians aren't immune to it. Not only that, but discouragement and fear in the ranks is a contagious thing; negative people tend to bring others down with them.

The Jewish people were thinking that the job before them was too big, and they were ready to quit. But just as fear is contagious, so is faith. Look at Nehemiah's words in verse 14: "And I looked, and arose and said to the nobles, to the leaders, and to the rest of the people, 'Do not be afraid of them. Remember the Lord, great and awesome, and fight for your brethren, your sons, your daughters, your wives, and your houses.'"

Nehemiah rallied them together, and they returned to the work. And get this: they worked out a system where half of them worked while the other half stood guard in full armor, and the workers had their swords strapped to their sides (see vv. 15-18). They were builders, but they were also fighters.

I think some of us are "separated far from one another on the wall" today (v. 19). We need to rally together, encourage each other, and get our marching orders from our Commander, the Lord. Are you getting tired and discouraged as you work for the Lord? Is some task weighing you down, making you feel depressed or alone?

Remember, it's the Lord's battle. Align yourself with God and His purposes. Get your eyes off your problems and onto the true and living God. In the words of Nehemiah, "Remember the Lord, great and awesome," because "our God will fight for us"! (vv. 14, 20).

I Am Not Forgotten
Our Daily Bread

When You Feel Like Giving Up: Week 1 - The Call
Jeff Manion
Follow Us
Grow Daily with Unlimited Content
Uninterrupted Ad-Free Experience
Watch a Christian or Family Movie Every Month for Free
Early and Exclusive Access to Christian Resources
Feel the Heart of Worship with Weekly Worship Radio
Become a Member
No Thanks