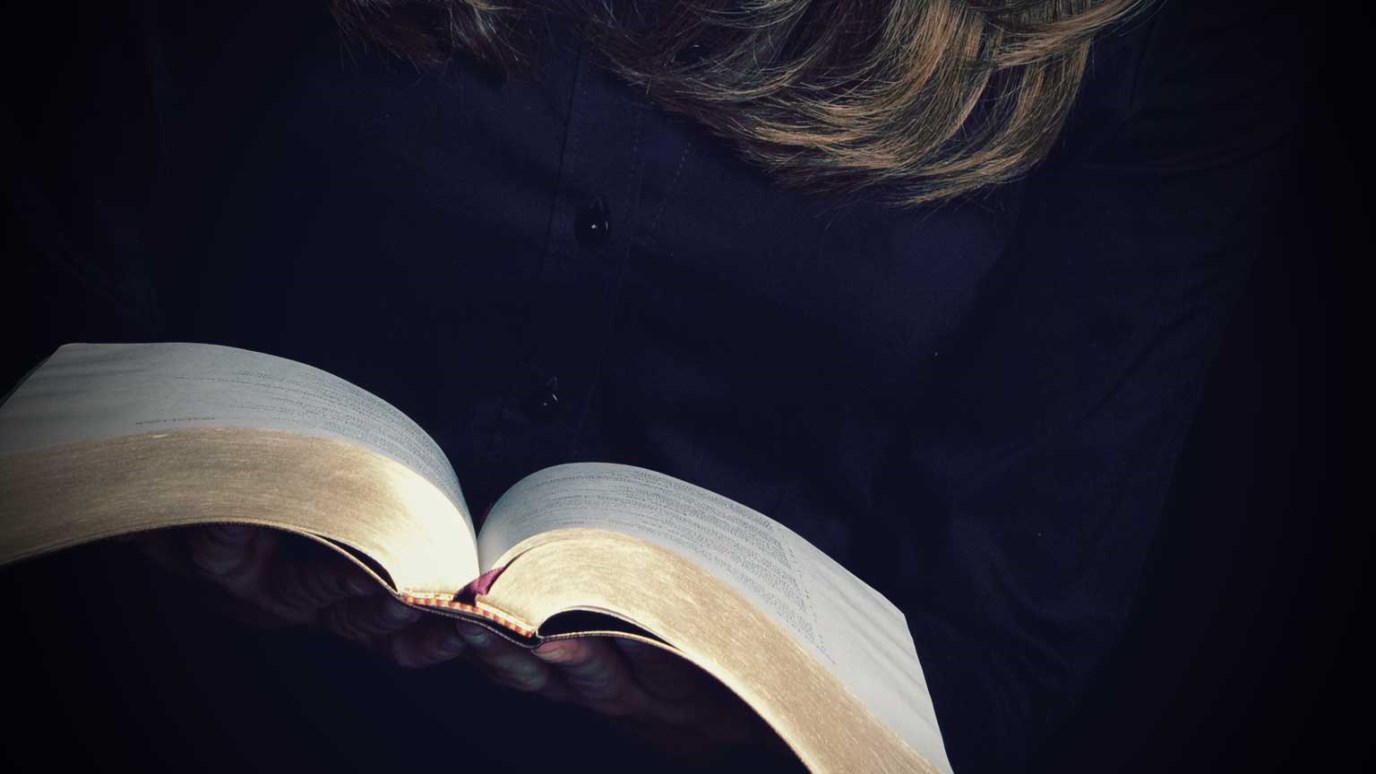 Why does Scripture give the church authority to determine right and wrong?

“Rejecting this, some have made shipwreck of their faith…Hymenaeus and Alexander, whom I have handed over to Satan that they may learn not to blaspheme.”  - 1 Timothy 1:19b-20

Should we doubt our need to hold fast to faith and a good conscience as we fight for the pure gospel (1 Tim. 1:18–19a), Paul in today’s passage explains what can happen if we attempt to serve the Lord without the weapons of a sound conscience and faith. The apostle issues a sober warning indeed when he warns Timothy that it is possible to make shipwreck of one’s faith if one does not trust firmly in the Messiah, which in turn makes for a strong conscience (v. 19b).

Paul’s caution can make us ask if it is possible for true converts to fall away from Jesus permanently, an issue we will study in the days ahead. Note today that God promises to glorify all those whom He justifies; thus, He preserves to the end all those who cast themselves on His mercy in Christ Jesus (Rom. 8:30). But this does not mean we can ignore Paul’s warning because the Lord uses such words to keep us in Christ. Scripture shows us that God moves His people to repent and stand firm in the faith by warning them of the judgment that will come if they remain impenitent (2 Sam. 12:1–15a; Acts 2:14–41).

Hymenaeus and Alexander are examples of those who repudiate their faith when they swerve from a good conscience (1 Tim. 1:20). We know little about these men, but Hymenaeus is likely the same heretic in 2 Timothy 2:16–18 who said the resurrection of all people has already happened. Alexander could be the same person mentioned in 2 Timothy 4:14, but it is hard to be sure as Alexander was a common name back then. Nevertheless, it is clear that both men fell from grace because they had a bad conscience — one driven by personal ambition and hypocritical faith. Perhaps they used the ministry to get ahead and compromised the truth to advance themselves. Maybe they paid lip service to the faith, eventually denying it when the going got tough. Whatever the case, John Calvin is certainly right to say “a bad conscience is…the mother of all heresies.”

Despite their error, Paul apparently did not think Hymenaeus and Alexander had yet committed the unpardonable sin. So he gave them over to Satan (1 Tim. 1:20), a shorthand expression for church discipline/excommunication (1 Cor. 5), that in shame they might repent and no longer blaspheme by denying the truth.

Church discipline is much-neglected today largely because professing Christians have adopted the pervasive attitude in modern Western culture that says authority to determine right and wrong resides in the individual. Scripture, however, gives the church real authority, and the pronouncements of a church body are binding when they agree with God’s Word. Consider the ways in which you need to submit to the authority of your local church.

Nothing Can Separate Us
Dr. Charles Stanley