Discipline: The Path to Potential 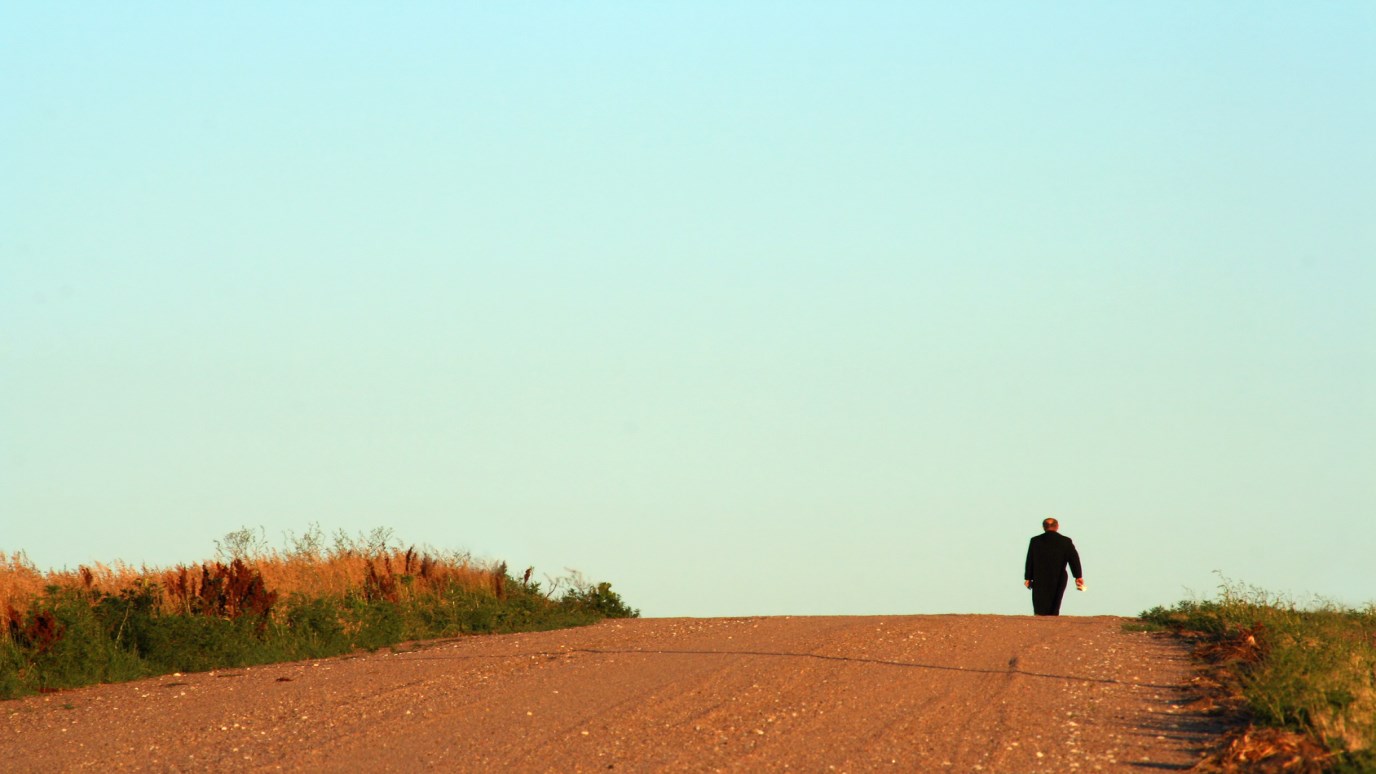 Talent may get you into a position, but discipline will keep you there... and will carry you even further.

He may have been the most naturally gifted baseball player of all time. He was clocked rounding the bases in an incredible 13 seconds. Yet, his speed was nothing compared to the power of his hitting. It's been said there were home run hitters, and then there was this man - in a league of his own. The Guinness Book of World Records credits him with hitting the longest home run ever measured, at 643 feet.

The player I'm describing is the great Mickey Mantle. By the age of 19 he had been called up to play for the New York Yankees. He won a World Series his rookie year, and his teams would capture seven championships over the course of his career. By the time he retired, Mantle had played more games as a Yankee than any other player, and had been named MVP of the American League three times. He still holds the all-time World Series records for home runs, runs scored, and runs batted in.

Yet, in spite of his impressive accomplishments, experts believe Mickey Mantle never reached his potential. Most blame Mantle's chronic knee injuries for preventing him from doing more. But injuries weren't the root of the problem. What most people didn't know was that Mantle was a raging alcoholic.

At age 62, with his health and family life a mess, Mantle checked into the Betty Ford Clinic and started the long road to sobriety. Looking back from this vantage point, he assessed his career:

I never fulfilled what my dad had wanted [to be the greatest player who ever lived], and I should have. God gave me a great body to play with, and I didn't take care of it. And I blame a lot of it on alcohol.

Everybody tries to make the excuse that injuries shortened my career. Truth is, after I'd had a knee operation the doctors would give me rehab work to do, but I wouldn't do it. I'd be out drinking... I hurt my knees through the years, and I just thought they'd naturally come back. Everything has always come natural to me. I didn't work hard at it.

Despite his great natural talent, Mickey Mantle never disciplined himself off the field. By the time Mantle was ready to change, it was too late. His liver was ruined from a life of alcoholism, and he died at age 64 from inoperable cancer.

What were you born to do? What is your dream? To become the person you have the potential to be, you have to cultivate a life of discipline. Consider these truths concerning discipline:

Discipline Comes with a Price Tag

Discipline is costly. It demands a continual investment of time, energy, and commitment at the expense of momentary pleasure and ease. Discipline means paying hours of practice to win the prize of skill. Discipline means giving up short-term benefits for the hope of future gain. Discipline means pressing on to excellence long after everyone else has settled for average.

When you read about someone like Mickey Mantle, you realize that too much talent can actually work against someone. Super-talented individuals can coast on sheer ability and neglect building the daily habits of success that will sustain them. Poet Henry Wadsworth Longfellow shared much insight when he wrote:

The heights by great men reached and kept

Were not attained by sudden flight,

But they, while their companions slept,

Were toiling upward in the night.

If you want to reach your potential, attach a strong work ethic to your talent.

Discipline Focuses on Choices, Not Conditions

In general, people approach daily discipline in one of two ways. They focus on the external or the internal. Those who focus externally allow conditions to dictate whether or not they remain disciplined. Because conditions are transitory, their discipline level changes like the wind.

In contrast, people with internal discipline focus on choices. You cannot control circumstances, nor can you control others. By focusing on your choices, and making the right ones regularly, you stay disciplined.

Discipline Does Not Bow Down to Feelings

As Arthur Gordon said, "Nothing is easier than saying words. Nothing is harder than living them, day after day. What you promise today must be renewed and redecided tomorrow and each day that stretches out before you."

If you do what you should only when you really feel like it, then you won't build disciplined habits. At times, you have to act contrary to emotions. If you refuse to give into your lesser impulses, no matter how great they will make you feel in the moment, then you'll go far.

Discipline is a matter of taking total responsibility for your future. Choose not to blame circumstances for the outcome of your life. Choose to go beyond your natural talent. Choose to make wise decisions repeatedly. Choose discipline as the path to your potential.

Are You Willing to Prepare to Be Successful?
Tommy Newberry