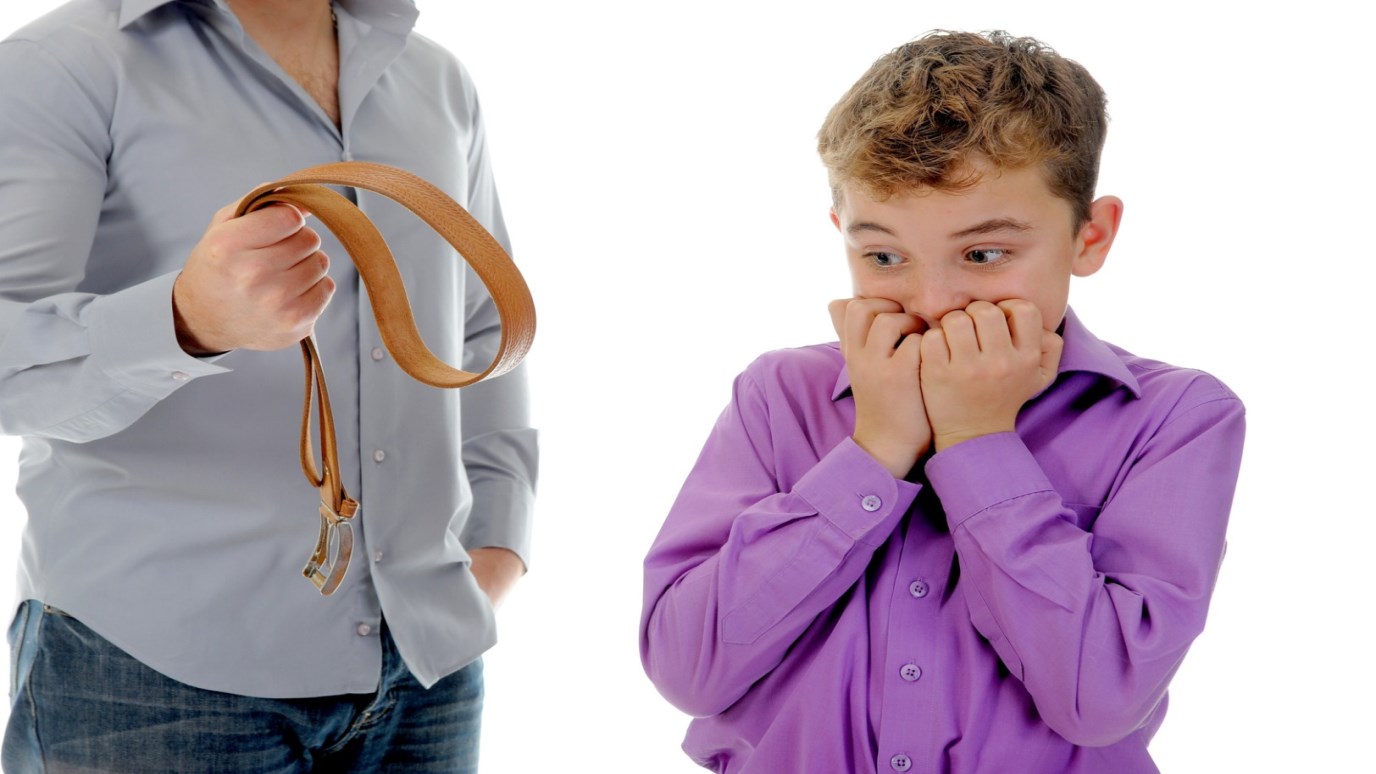 Does "He who spares the rod hates his son" mean we're supposed to spank our kids?

To spank or not to spank, that is the question most parents want to know when it comes to disciplining their children. But it's the wrong question entirely. Christians have gotten too mixed up in the style of discipline and have missed the most important element to successful discipline.

One of the most famous parenting verses in the Bible, and one of the main arguments for spanking is Proverbs 13:24 which reads, "He who spares the rod hates his son, but he who loves him is careful to discipline him."

One historically fateful day, we"re not exactly sure when, someone read this verse and thought to himself, "Wow, I'd better make sure and smack the heck out of my kid with a 'rod' (can be any kind of rod varying from tree branches, belts, or wooden spoons) or I won't be a good parent." Whoever came up with that translation of Proverbs 13:24 caused a lot of bruised bottoms through the centuries. My (Michael) own father actually made us color and decorate our spanking "rod". Talk about sick, who makes their kids decorate an instrument of doom and destruction?

When Proverbs mentions the rod, it's important to know what kind of rod it was referring to. It was the rod of the shepherd, and he would use his shepherd's rod to lay it on one of his sheep to bestow high value to that sheep. It wasn't used to beat his sheep but rather to place honor on the sheep. The same is true in parenting. If you withhold honor, then you will ruin your children. Honor, or unconditional love, is the cornerstone to successful discipline.

When it comes to discipline, each major developmental phase will feel a little different, but understand that the major principles behind effective discipline are the same. Consistency. Consistency. Consistency. Once you've established unconditional love, consistency is the next most important element. Too many parents will tell us, "I've tried that." When we hear a parent say this we automatically know that they probably struggle with consistency. Discipline strategies are not something you simply "try" but rather something you "believe" in.

You Owe Me!
Steve Noble

Lessons and Decisions
Karl Benzio, MD
Follow Us
Grow Daily with Unlimited Content
Uninterrupted Ad-Free Experience
Watch a Christian or Family Movie Every Month for Free
Early and Exclusive Access to Christian Resources
Feel the Heart of Worship with Weekly Worship Radio
Become a Member
No Thanks