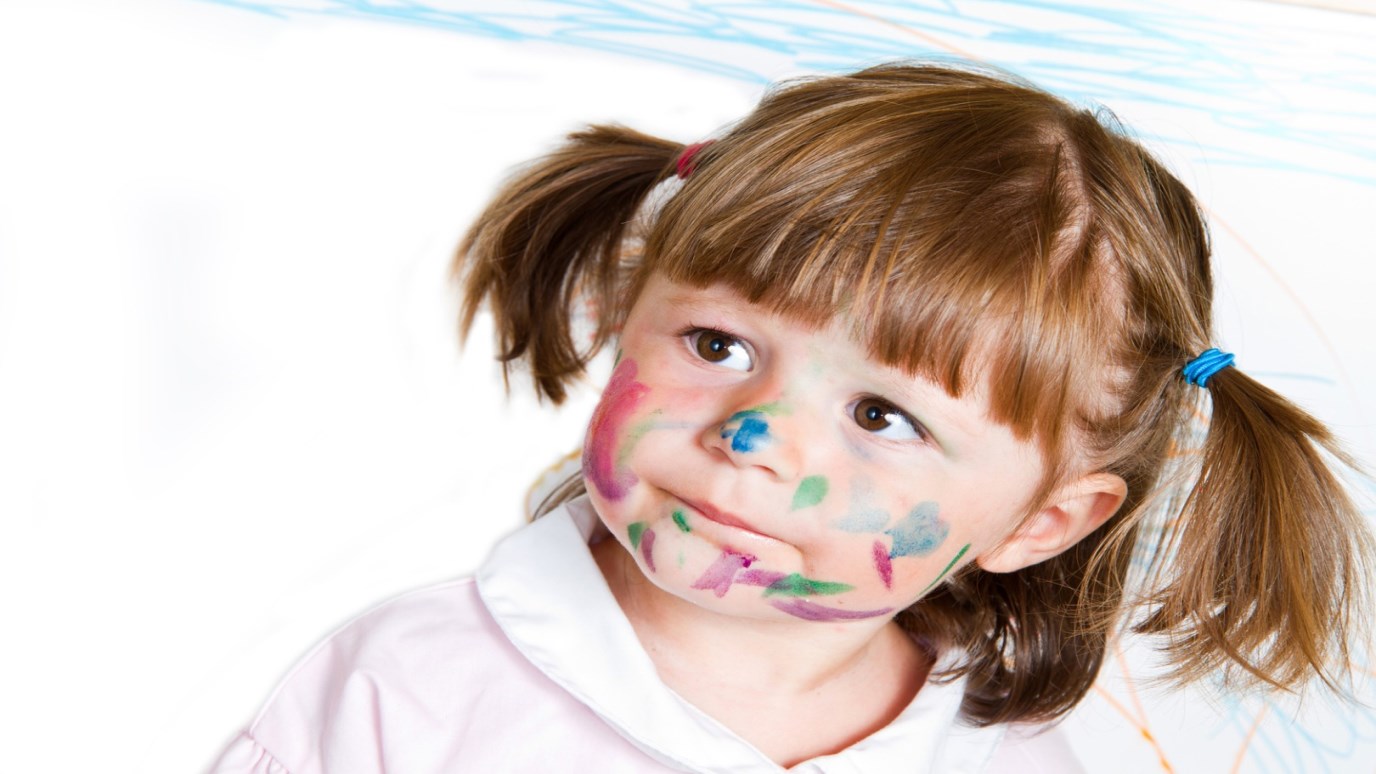 Sometimes analyzing a child's behavior can lead to neglecting the simplest solutions.

Q. About a year ago, my husband and I underwent a major move with our 3-year-old. Six months later, I gave birth to twins. Needless to say, our firstborn is feeling deprived of attention and has become a real pain. She has become very disruptive and disobedient. Do transitions of this sort require changes in one's parenting approach?

First, you're making the common mistake of superimposing a psychological interpretation on your daughter's behavior. Because the psychological point of view induces self-doubt and confusion, it paralyzes a parent's ability to respond to a child's misbehavior authoritatively, with calm purpose.

If your daughter is simply being disruptive (the objective, verifiable point of view), that's one thing. But if her disruptions are an attempt to compensate for having been displaced by two siblings (the psychological point of view), that's quite another. Disruptive behavior in a child this age merits firm discipline, but if her behavior is the result of psychological turmoil, what do you do? Is she a perpetrator or a victim? Should you punish or sympathize?

The fact is you do not know if she would be behaving this way if the twins had not come along when they did.

Beginning around a child's second birthday, parents need to begin slowly transferring responsibility from parent to child for such things as getting snacks and solving minor problems. The process of helping the child learn to stand on her own two feet begins.

If a child continues to bask in parental attention past her third birthday, the child can become addicted to being the center of attention and disruptive (attention-seeking) behavior is the result.

As for a major move thrown into the mix, the word "transition" has generated much ado over relatively little. Children are very flexible. They adapt to major life changes far more easily than adults. Perhaps the family move has been difficult for you and you assume that your difficulty is shared by your child. In all likelihood, the move bears no significance to the issue at hand.

The first step toward solving the problem is for you to stop analyzing your daughter's misbehavior and assigning it unverifiable causes.

Isolate the behavior problem in your thinking and deal with it. Begin by choosing one misbehavior that can be clearly defined. For example, your daughter responds with "no!" when you tell her to do something.

Using a magnetic clip, affix three "tickets" (2-by-5-inch pieces of colored construction paper) to the refrigerator. Every time your daughter refuses to obey an instruction, say, "Telling me 'no!' means you lose a ticket and have to sit in time-out for 10 minutes." If she refuses to sit, simply take another ticket and move on.

Begin every day with three tickets. When they are all lost, Little Miss Too Big for Her Britches must spend the rest of the day in her room and go to bed early. And no, this is not too "severe" for a child who is approaching her fourth birthday.

If you are dispassionately consistent, I predict that she will spend most of several days in her room, at which time you will begin seeing a slow but sure change for the better.