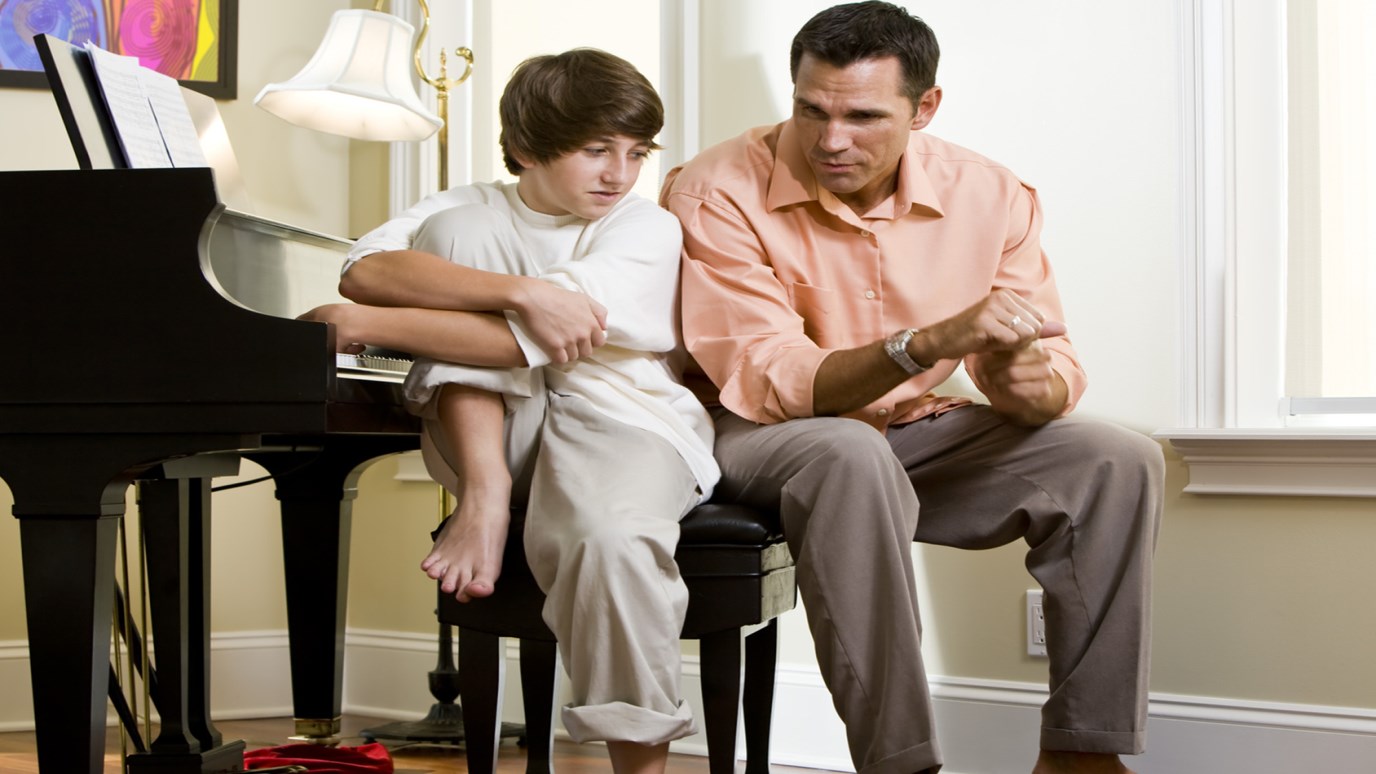 Beginning in the early 1980s, child development specialists encouraged parents to build their children’s self-esteem by giving them lavish amounts of praise. The only problem, writes Sharon Jayson in a 2005 USA Today article, is that “life will burst your self-esteem bubble.” Jayson reports that the self-esteem movement created an environment that protected children from failure, consequently keeping them from learning some very basic life skills and lessons essential to their development.

Twenty-five years ago, Sam Mehaffie began an organization called Saving Our Boys as an outreach to unfathered young men. Having successfully reared two children, he and his wife began inviting at-risk boys to come and live in their home, believing they could make a difference by modeling character and life skills.

David is one young man who moved into the Mehaffie household four years ago. He flourished under the Mehaffie’s care, but then this past year he began to test (and often break) the family rules. Sam recognized that David, who had been abandoned, was working with a fragile self-esteem. Nevertheless, Sam warned him that he couldn’t stay there if he continued to break the family rules.

David continued to push the limits and Sam did ask him to leave. Four days later, David returned, tearfully asking if he could come back home. He renounced his rebellious way of life and learned to appreciate the family rules. Though Sam had filled the void in David’s life with love, he also brought expectations and consequences that have helped get David on the right track.

In contrast to the self-esteem fad, “efficacy” has emerged as a more successful approach to building confidence in children and helping them achieve their goals. To be clear, efficacy balances praise with logical consequences. It builds on the notion that fathers need to encourage their children, but in addition, dads must engage their children by establishing goals and monitoring their children in academics, attitudes, athletics and behavior. Training, shaping, and encouraging children must include discipline: holding children accountable for their actions.