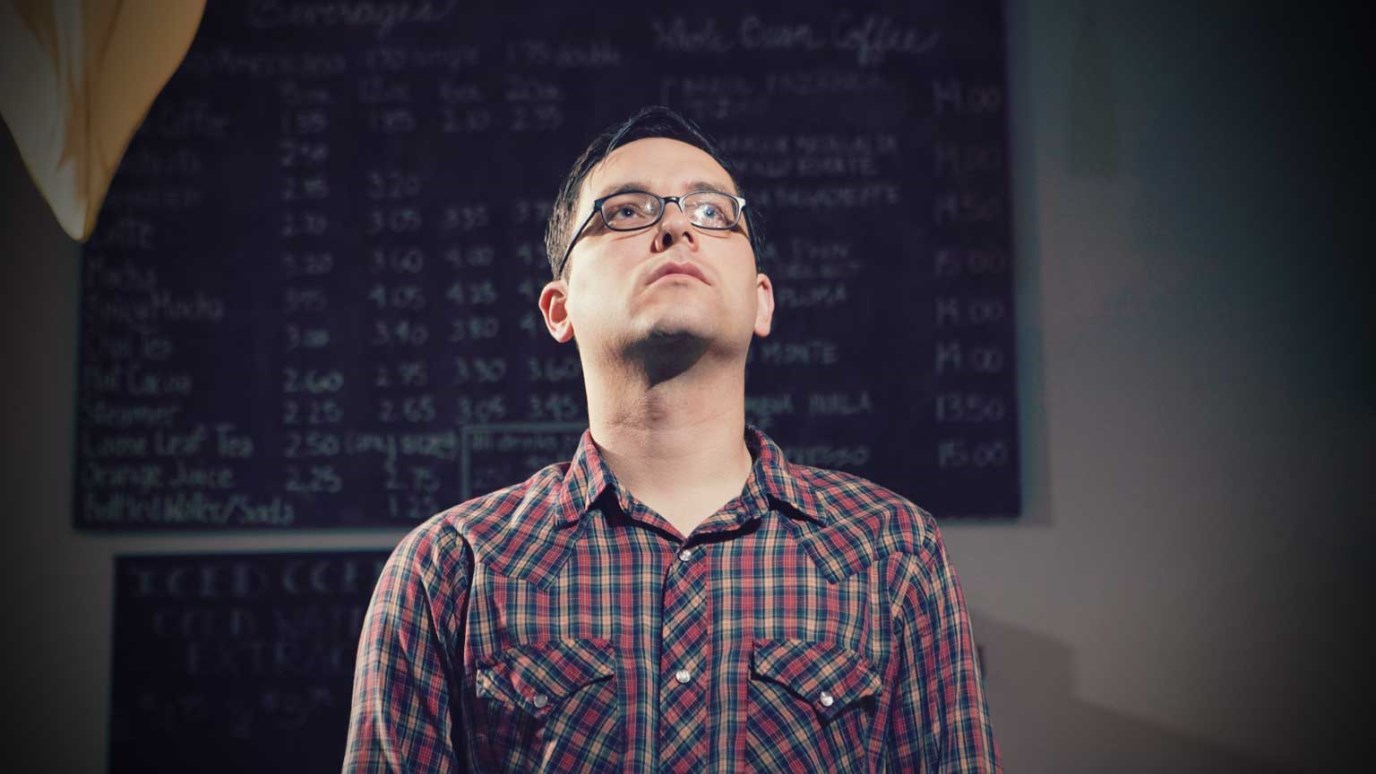 Like John, we live in an era when the good guys do not always win. But Christ’s kingdom is growing, and we can we look forward to its sure consummation.

“Go and tell John…the blind receive their sight and the lame walk…the poor have good news preached to them. And blessed is the one who is not offended by me” (vv. 4–6). - Matthew 11:1–6

Among the more persuasive evidences for the authenticity of Scripture is the Bible’s willingness to tell the whole truth about the people it describes even when they look bad. Scripture does not hide the faults of the great heroes of the faith. The authors of the various biblical books could have passed over the occasions on which figures like Moses doubted the Lord (Ex. 4:1–17). Such episodes are included because the apostles and prophets, under the Holy Spirit’s inspiration, knew they had to tell the truth about these people, warts and all.

Of all people, we would expect John the Baptist to have the fewest doubts about the person and work of Jesus. After all, he is the Messiah’s forerunner and has already baptized Him, recognizing Him as the Father’s Anointed One (Matt. 3). Yet even John, a great man of God, wavers when the going gets tough. John’s righteousness in standing up to Herod Antipas has landed him in a jail cell in Herod’s fortress at Machaerus, located southeast of Jerusalem on the eastern shore of the Dead Sea (4:12; 14:1–4). There has been no judgment of evil or vindication of holiness, which John expects to happen at the hands of Jesus, God’s Messiah (3:11–12). As a result, John begins to question His identity, and he sends some of his disciples to inquire of Him (11:1–3).

Jesus answers John’s question indirectly with a list of miracles (vv. 4–5), most of which are drawn from messianic prophecies in Isaiah 35 and 61. Interestingly, He does not recite the promises of vengeance also found in these chapters from Isaiah. It is as if He is saying to John, “Yes, I am the Messiah and my miracles prove it. But the final judgment is yet to come. In the meantime, I will preach the Gospel to the poor and redeem God’s people.” Christ is inviting John to read Isaiah again and bring his expectations of the Messiah’s work into line with what the prophet says about how the righteous (especially Jesus) must suffer before the kingdom comes in all its fullness (chap. 53).

Like John, we live in an era when the good guys do not always win. Righteous people suffer and this can lead us to doubt God’s promises. But Christ’s kingdom is growing, and we look forward to its sure consummation (Heb. 9:27–28).

Matthew Henry writes: “The remaining unbelief of good men may sometimes, in an hour of temptation, strike at the root, and call in question the most fundamental truths which were thought to be well settled. The best saints have need of the best helps they can get for the strengthening of their faith, and the arming of themselves against temptations to infidelity.” Let us turn to the Word and other Christians so that doubt does not fester into unbelief.