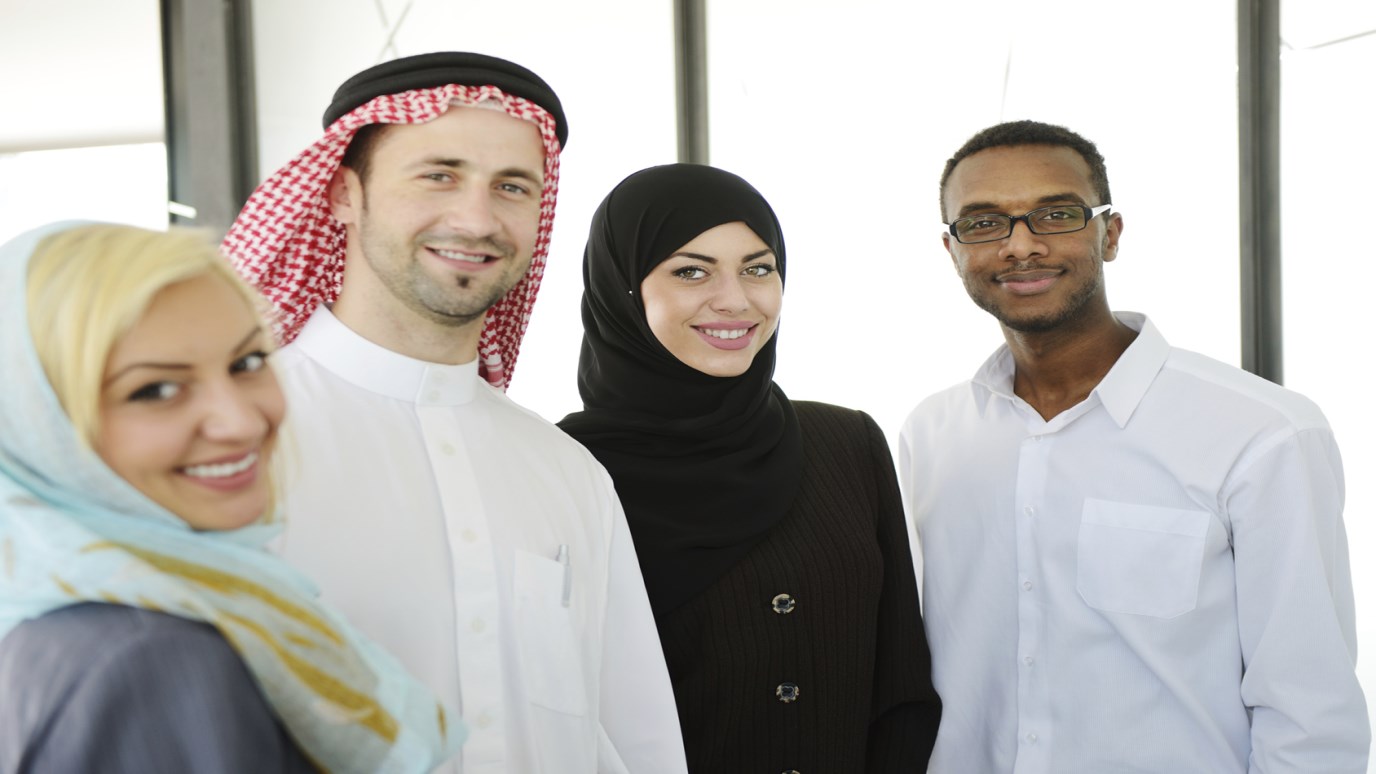 Jerry Trousdale shares a testimony of how Disciple-Making Movements helped missionary teams reach a challenging region of the world.

I planted, Apollos watered, but God gave the increase. So then neither he who plants is anything, nor he who waters, but God who gives the increase. —1 Corinthians 3:6-7 (NKJV)

One of Cityteam’s African leaders reminds us that the God who tells us that He could have called forth praise from rocks, instead chose to envision and empower His people to be his junior partners and in turn partner together on earth as He displays His glory, drawing people to become His disciples from all corners of the globe. And in God’s economy He blesses with multiplication the harmony of His people acting in unity with Him and each other to redeem lost people everywhere.

Today, this sometimes works out as healthy partnerships of Western mission agencies doing what they often can do very well—support and catalyze visionary indigenous ministries around the world to do what they also do very well—engaging lostness in challenging places, and passing along the biblical vision, values, and strategies to younger indigenous ministries. Then God often does what only God can do—transform whole families and communities where the Gospel had not gone before.

This brief case study gives a sketch of these kinds of partnerships in the context of highly intentional applications of biblical values and principles of engaging lostness, principles that have created surprising outcomes in a very challenging region of the world.

In late 2008, a foundation called our ministry inviting our team to provide executive summaries of three potential projects among least reached people groups:

A) A project we were confident that we could achieve.

B) A typical, challenging project that would require faith, hard work and God’s blessings to achieve.

C) An “only by God’s miracle provision” project among extremist Muslim populations which was truly outside the realm of expectation of success.

We submitted this request to two of our African colleagues for consideration. And well before the time had come to submit the three summaries, every leader involved in this decision had concluded that the “impossible” project needed to be engaged, regardless of what the donor chose to fund. Remarkably, the foundation did choose the third option.

Within this region, there are numerous Muslim people groups who have long histories of hostility to the gospel, but we focused on three groups. Group A has been Muslim for approximately 600 years, holding a dominant position within the culture, with perhaps a handful of Christian churches. Group B has been Islamic for around a thousand years, with perhaps a few thousand Christians scattered over a large area. Group C has also been Islamic for a thousand years and our research could not identify any Christian churches. A leader in that group had once remarked, “Not one of us will ever become a Christian and see a sunrise.”

And thus it was a very sober African leadership team that made a decision in early 2009 to engage these three people groups. Intercessory fasting and prayer immediately started. Mobilizing much prayer for this initiative was the primary focus for seven months among more than 500 African intercessors. They gathered regularly for all-night prayer vigils and spent countless hours in personal prayer. No pioneer teams would be deployed until there was a sense that the timing was right for launching Disciple-Making Movements.

At the core, Disciple-Making Movements are not a formula, not some proprietary system of sharing the gospel or making disciples for Christ. Disciple-Making Movements are a highly intentional application of biblical values and principles that align our practices directly with the teachings and example of Christ, as found in the New Testament. These include finding a person of peace, engaging families in a process of discovering and obeying God’s Word, discipling people toward conversion, and launching simple churches that can easily and quickly reproduce.

Of equal importance is obedience to God’s Word. We are called to make disciples, “teaching them to observe all things that I have commanded” (Matthew 28:20), and it is vitally important that, whenever we teach from Scripture, we also teach obedience to the Scripture. This usually requires a paradigm shift from typical church ministry. We call our ministry model that facilitates discovery and obedience to God a Discovery Bible Study. This inductive Bible study is a simple process of producing the biblical elements of a healthy church in embryonic form, and a group commitment to obey everything they discover in each of the Creation to Christ Chronological Bible stories.

When, after six months of prayer, it seemed like the Lord was giving permission for the pioneer team to engage this new challenge in a new country, they settled in a region not too far from the people they were sent to reach. They began by making friends with Christian leaders and helped them envision what might be possible among the very peoples that most of them understandably were hesitant to engage. After some training, coaching, and mentoring, more than thirty small and mid-sized ministries committed to the project. Within a few months the first waves of new pioneer teams who knew the cultures and languages were deploying among the three people groups. Like their coaches they understood the risks but felt led to be involved. Those sending ministries were also given training in how to build strong prayer support for their teams.

The teams were soon finding persons of peace, those individuals and families who seemed open to learning about the truths of Scripture (Luke 10:5–7). They began establishing Discovery Bible Studies with any who were interested, and these quickly grew into other groups which began replicating themselves.

Soon, Discovery Bible Studies were becoming churches and the original teams were very busy traveling through the areas, coaching and mentoring the new teams plus the new leaders that were emerging out of the harvest. They began holding multiple-day training sessions in several areas, and gradually they saw the phenomenon of “leaders producing leaders and churches producing new generations of leaders.” Within a year the original team had established numerous “prayer camps” and “schools of prayer.”

In the past three years, the outcomes of this ministry have been dramatic.

Group A has seen the planting of 187 churches to the fourth generation, and almost 3,000 new Christ Followers.

Group B presently has 91 small churches to the third generation, with 1,001 new Christians.

Group C now has 150 churches to the fourth generation with more than 2,300 new Followers of Christ.

Tragically, these results have not come without great persecution, and in the last eighteen months there have been more than 200 martyrs. But the thirty or so ministries that took on this task have shown unprecedented courage in the face of horrific opposition, pressing on with underground disciple making and church planting.

We were privileged to have a role in these events, but this is not just our story—it is truly God’s story, the story of many prayerful and brave indigenous ministries and especially the story of precious brothers and sisters “of whom the world was not worthy.”

He Stood in My Stead
Dr. Ed Young

A Bicycle Prepares the Way
Gospel for Asia

A Loving God
Andrew Palau
Walking Through Samaria with Dr. Ray Norman
Walking Through Samaria
Follow Us
Grow Daily with Unlimited Content
Uninterrupted Ad-Free Experience
Watch a Christian or Family Movie Every Month for Free
Early and Exclusive Access to Christian Resources
Feel the Heart of Worship with Weekly Worship Radio
Become a Member
No Thanks