Discerning Your Seasons of Life 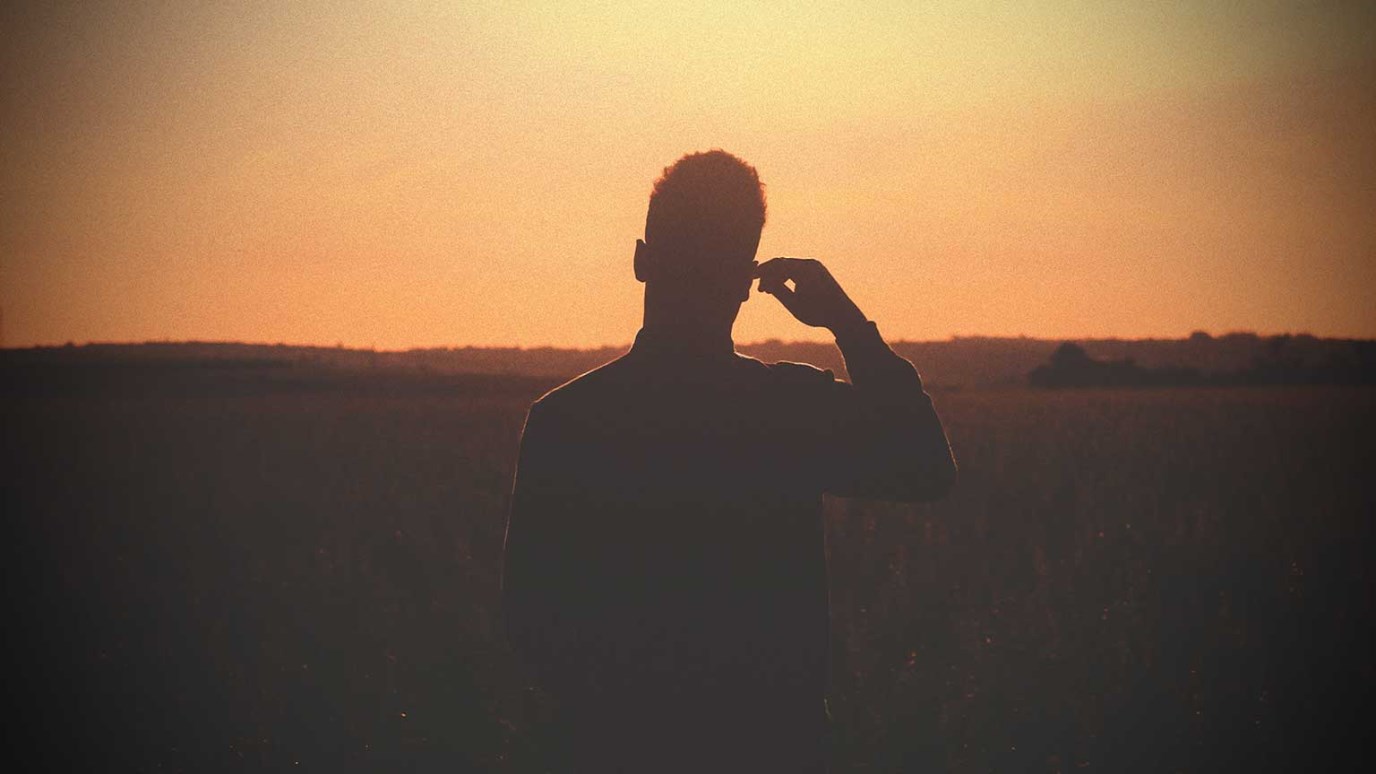 God never wastes a season. Ask Him to place in your heart whatever He wants you to learn in this specific season of your life.

As I write this, we are approaching spring on the calendar, but today is a cold day that follows two warm, very nice days. A couple weeks ago we had 17 inches of snow on the ground. A couple days ago I was able to run outside in shorts and a short-sleeved shirt. Warmer days are predicted later this week.

Like the saying goes in my part of the world, “If you don’t like the weather now — stick around — it will change.”

Seasons. They come and they go. Sometimes quickly.

Ecclesiastes says there’s a time for everything. Everything has a season.

There are seasons of stretching, where God seems to shape something new in our hearts. And, we often don’t know what that new is until we enter another season.

Seasons of passionate, growing love. And, tough seasons, where love is tested.

Seasons of blessings. And, seasons of wondering where are all those blessings others seem to be experiencing.

There are seasons of discovery and seasons where we get to invest what we have discovered in others — while we keep discovering something new.

As parents we have lots of seasons. The seasons where we never seem to have a break and you can’t get everything done and the kids are driving you crazy some days and you just need one good night’s rest. And, then seasons where the house seems empty and you long for a cluttered floor of toys again.

It’s important to understand that seasons occur and to know what season in which you are currently living.

When we don’t understand this concept of seasons — especially in the bad seasons — we can begin to believe that seasons never change. We may stop trusting. Stop dreaming. Stop taking risks.

But, life comes in seasons. Seasons do change. Sometimes quickly. And, sometimes seasons overlap each other.

When we find ourselves in a good season — especially an extended good season — we can start to take the season for granted. We may even forget that seasons change. Sometimes quickly. And, so we aren’t prepared.

Take a minute and reflect: What season of life you are currently experiencing?

Review your life by how the seasons have molded you. God never wastes a season. Ask God to place in your heart what He wants you to learn during this specific season of your life. Invite God to speak into your seasons.